Take a Walk Through the Most Beautiful Garden in Paris 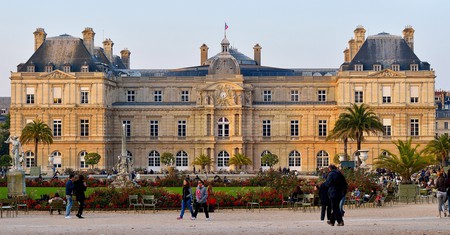 Paris’s most popular park, the Jardin du Luxembourg, offers 55 acres of greenery between Saint-Germain-des-Prés and the Latin Quarter. It’s where parents keep their children amused on the weekend, students cram for their exams, and weary travellers splay out on manicured lawns in the summer heat. It’s also where, no matter the weather, you’ll find the city’s chess fanatics.

The name of the park dates from 1612 when the Duke of Luxembourg sold the land in 1612 to Marie de’ Medici, the widow of King Henry IV, who had been assassinated two years earlier. The queen was of Italian descent and grew up at the Pitti Palace in Florence, surrounded by the magnificent Boboli Gardens. Her childhood memories, plus the surge in popularity of the Baroque style, inspired the design of the Palais du Luxembourg, built at the northern end of the gardens between 1615 and 1627. 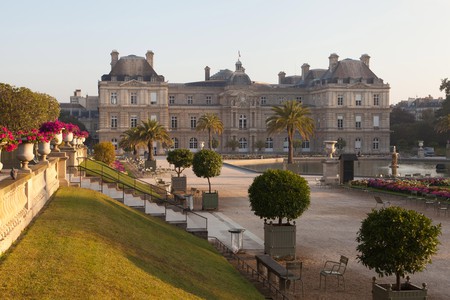 Chess in the Jardin

In the northwest corner of the park, between the tennis courts and the rose garden, is where Paris’s most committed chess enthusiasts meet every day to play – sometimes rapid-fire games of five or even three minutes and others that drift on for hours into the evening. On dry, sunny afternoons, these contests can seem like prize fights at a Las Vegas casino, attracting huge crowds that whoop and groan in unison as their player lands a crucial blow or takes a beating.

It was only around 30 years ago that the Jardin du Luxembourg became the Washington Square of Paris. Before then, the Jardin des Plantes, on the other side of the Latin Quarter, was the preferred venue for the city’s chess lovers, and no one’s quite sure what motivated the relocation. Nevertheless, the park guardians and the Senate are very happy to have them and the special charm they bring to the place. 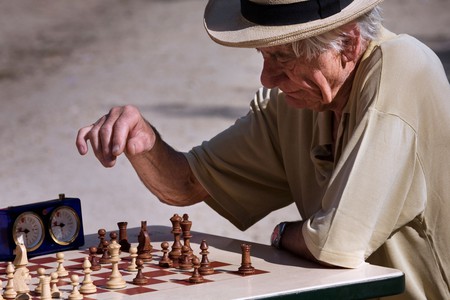 After some concerns about the quality of the facilities at their disposal, the Senate invested in 12 new tables, five of which are fixed and the remainder being moved around the gravel terrain, tracking the sun as it moves across the sky. Designed by the authority’s Architecture Department and produced by Nature Art Planète de Vitry, they are made from enameled lava, the stone for which was extracted from volcanoes in the region of Auvergne.

While some of the more serious players won’t appreciate a challenge from an excited amateur, the more relaxed among them will take you on if you ask politely (in French). Otherwise, arrive early if you want to secure yourself a table. For other places in Paris to go for a game of chess, check out our dedicated guide. 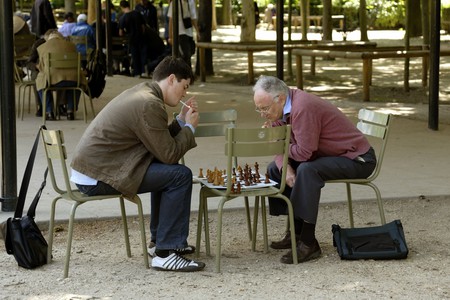 Spread around the gardens are four spectacular fountains, the most famous of which is the Fontaine Médicis in the northeast corner. There are some 106 sculptures, including 20 of former French queens, and others honouring musicians and writers such as Chopin, Beethoven, Stendhal and Baudelaire, as well as scientists, politicians, activists, and mythological characters.

Other interesting features of the gardens are the ancient orchard, the orchid collection in the greenhouses, the orangery, and the apiary, where you can learn all about bee-keeping.

Most of the lawns in the park are off limits to sunbathers except for a wedge on the southern boundary, which is packed on most sunny days, but there are plenty of green metal chairs – icons of design since their creation in 1923 – which can be set up for a picnic in a quiet corner. 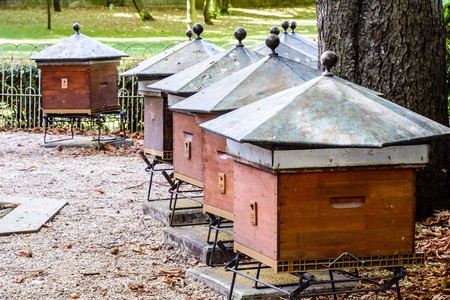 If you’re looking for a more active afternoon, you can also get involved with a game of pétanque, catch a performance at the music pavilion, or see a temporary exhibition on the outside of the park railings or at the Musée du Luxembourg.

For children, the vintage wooden sailboats which you can rent by the Grand Bassin are always a huge hit, as are the puppet shows at the Théâtre du Luxembourg and the ponies and large playground which you’ll find just beside it. 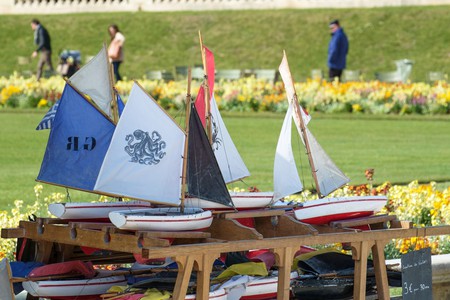