A Single's Guide to Dating in Paris

Despite what you may have seen in the movies, finding love, or even a date, in Paris isn’t as easy as waiting under the Eiffel Tower for your soulmate to show up. It takes a touch more work than that. To help you in your search, our guide suggests the apps to use, bars to cruise and events to schmooze.

Some encouraging statistics to start

A recent survey conducted by the Institut français d’opinion publique (Ifop) and the X-rated dating site CAM4 found that 43% of adults living in the capital are single, compared to a national average of 33%. The city is also home to relatively large populations of sexual minorities, with 12% self-identifying as gay or bisexual compared to 7% nationwide.

As far as sex is concerned, Parisians are significantly more adventurous than their provincial counterparts. They have almost twice as many sexual partners over their lifetimes – 19 compared to 11 – and these additional notches on the bedpost are aided by the predominance of one night stands: 44% of Parisian men and 23% of women have them regularly whereas the respective national figures are 31% and 16%.

Somewhat less encouraging is the fact that infidelity is similarly commonplace, with 46% of people in the capital and 40% across the country admitting to it.

Presuming that everyone reading this is familiar with the basic workings (and foibles) of Tinder, the only thing to note is that Parisians tend to have their own approach to using the app. Generally speaking, the locals’ open-minded nature regarding meeting new people is reflected in increased rates of right swipes. If you’re a woman looking for a man, at any rate, a match is pretty much a given. 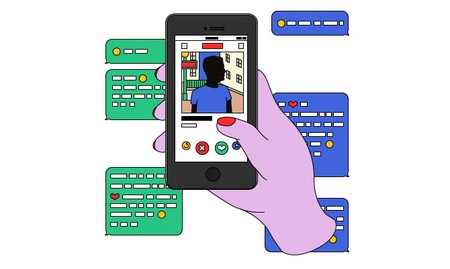 If Tinder has always seemed a little too intense for you at home and even more so when cultural and language obstacles are thrown in the mix, then perhaps the slow dating app Once is more your thing. Every day at noon it will propose one human-made match for you from its network of Parisian singles.

A homegrown app that’s gaining a considerable user base is Happn. This French startup aims to put romance and chance back into digital dating by enabling people to link up with those they’ve passed (on the metro, in a café, or, yes, maybe even under the Eiffel Tower) in their day-to-day lives. If you’re forever catching the eye of attractive strangers but never able to spark up that first conversation, this is the app for you.

Other popular dating sites in France include AdopteUnMec, Bumble, Meetic, and OkCupid.

Meetups and other interesting ways to meet people

Whether you’re on the lookout for friendship or romance, Meetup is one of the easiest (and safest) ways to meet new people in Paris. The site also has a ton of groups specifically aimed at singles of all ages and persuasions. Many of these, like Paris L Friends, a women-only group, Paris Forty-Somethings and Expat and International Singles in Paris, have hundreds of members looking to connect. 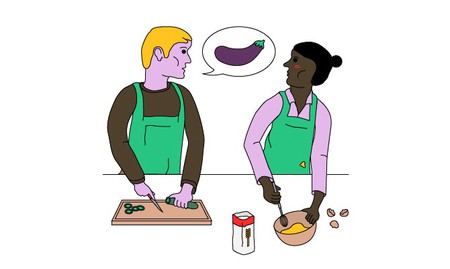 The website Pastas Party, which is run by the online dating agency Meetic, organizes a wide range of fun events for singles in Paris and other cities across France. Started in 2007 and still going strong, it allows people to meet through the shared love of activities like cooking, dancing, karaoke and cocktail making. You can see all the planned events before signing up using the online agenda.

If you want to keep things old-school and go looking for your potential love-match in a bar, two of Paris’ 20 arrondissements are better suited to this kind of approach: the 10th and the 11th right next door, which are less touristy and more densely populated with people who are young, single and ready to mingle. 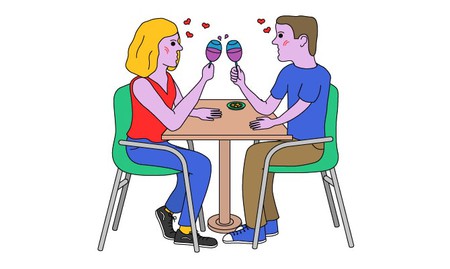 A few addresses to note in the former are Chez Jeannette, where the best of the flirting is done on the terrace, Le Point Ephemère, a cheap bar and concert venue on the Canal Saint-Martin, and La Petite Chaufferie, where the food is organic and the music exclusively electro – it’s likely to attract a particular type but if this happens to be yours then don’t bother with anywhere else.

Further to the south and east, it’s not unusual to find love over cocktails at El Urbano or indeed on the basement dance floor of La Baraque. For something more low-key, try Aux Folies on the border with the 20th arrondissement, a neighborhood bar that’s become popular with the hipster crowd.

Manage your expectations, be sensible and safe, and, if you drink, don’t get sloppy. The first of these is especially important in Paris. News flash: it’s not going to happen like it does for Taylor Swift in this cliché-tastic music video.