A Day Trip From Paris To Provins 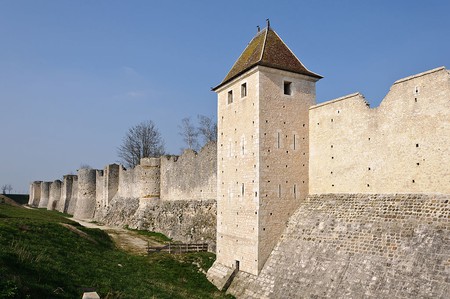 Situated roughly 90 kilometers south-east of Paris in the ancient territory of the Counts of Champagne, Provins is just about as far out of the capital as you can get without leaving the Île-de-France region. This fortified medieval town was built to accommodate an annual trading fair linking northern Europe with the Mediterranean. In 2001, in recognition of its time capsule-like quality, it was made a UNESCO World Heritage Site. Held early each summer, the town’s biggest attraction is its weekend-long medieval fair reenactment but it is worth a visit on any day of the year.

The first unmissable things to see in (or, technically, around) Provins are its 1,200 meters of ramparts and two fortified gates, built between the 11th and 14th centuries. Another impressive example of medieval fortification is the Tour César, a hilltop keep from the 12th century that offers spectacular views over the town and the surrounding countryside. If heights aren’t really your thing, you can check out the underground galleries. The inscriptions on their walls tell the evolving story of the town above. If you’re acrophobic and claustrophobic, well, we’re sorry, but also recommend you get a further flavor of the local culture with a visit to the Grange aux Dîmes, a storage barn and marketplace, or the Musée de Provins et du Provinois. As you’d imagine, the town is also replete with religious monuments. One of the most unusual is the Église Catholique Collégiale Saint-Quiriace. Started in the 12th century, added to in the 17th but never quite completed, the building is a prominent reminder of the town’s shifting economic fortunes. 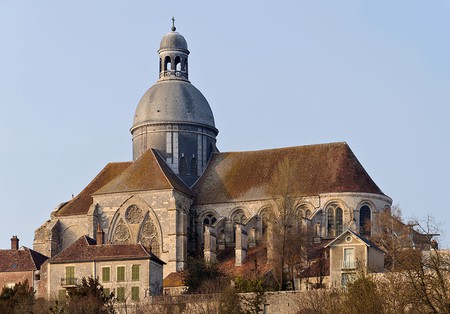 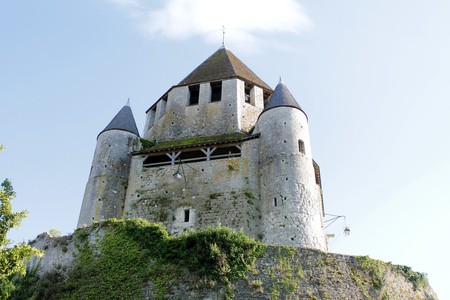 During the summer season, roughly between the end of March and the beginning of November, the town truly comes alive and travels back in time with regular activities and performances. The Eagles of the Ramparts falconry show is a remarkable production and the birds of prey involved – all 100 of them from 30 different species – can also be seen at one of France’s largest aviaries. The act itself was added to the UNESCO Intangible Cultural Heritage List in 2010. There are also two large-scale historical re-enactments on offer, The Legend of the Knights and The Age of the Ramparts. The first of these recounts the Earl of Champagne’s not uneventful return from the Crusades and features acrobatics, jousting, and (literally) horseplay. The latter focusses on the art of war in the medieval period and promises to be as humorous as it is educational. The town is famous for its local flower, the Rose of Provins, and the numerous products made from it. You can take a scented stroll around the rose garden or head straight to the boutique of the Tourism Office to pick up some rose-flavoured honey or candy. Lastly, you can shop for a selection of local cheeses and ciders as well as handmade crafts typical of the Middle Ages in the stores around the Place du Châtel. 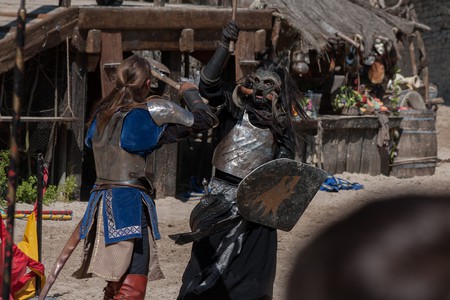 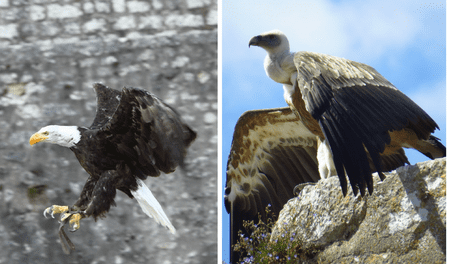 There are plenty of places to pick up a sandwich or a crêpe around the town center but if you want to make lunch a high point of your trip and not just a pitstop, then make a reservation at the Bistrot des Remparts. It servers fresh, seasonal, and locally sourced ingredients in an environment that perfectly mixes the old with the new. Another good shout is La Table Saint Jean, which has a terrace for summer days and a wood fire to heat you up through the winter. Alternatively, and if you’re in Provins on a Saturday (and in the right mood), there is the Banquet des Troubadours, an admittedly more authentic version of medieval times. 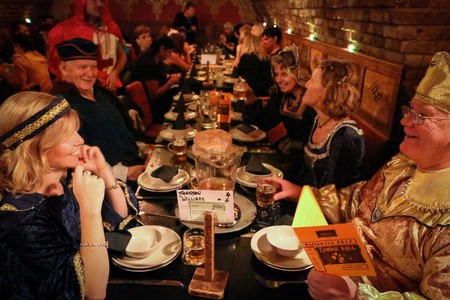 The easiest way to get to Provins from Paris is by taking the SNCF Transilien Line P from Gare de l’Est. Trains leave every hour, and the journey takes about an hour and 20 minutes. Locals can use their Navigo passes and if you’re an out-of-towner, and one without a five-zone Paris Visite Card, the train will cost you around €12. The drive takes approximately the same amount of time and is a fairly straight route along the N4. 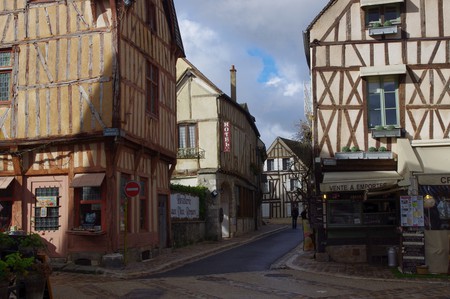 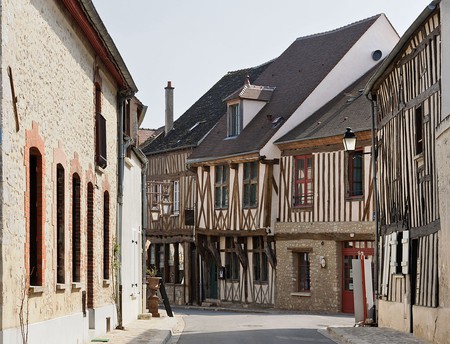 Street in Provins | © Myrabella/WikiCommons
Give us feedback