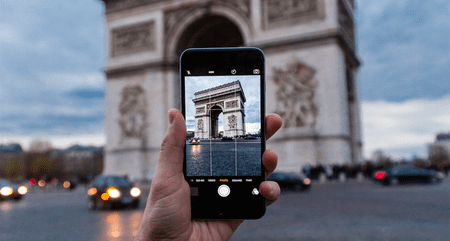 Despite its high-tax and high-bureaucracy reputation, France is fertile ground for start-ups. In fact, one third of all start-ups present at this year’s CES were French. Why does start-up culture thrive in France? It is likely fueled by the quality of the engineering schools coupled with government initiatives such as La French Touch, which identifies and helps fund French start-ups. Luckily for us, we can all benefit from these seven French innovations that have to potential to change the world around us.

Now that we live our lives across multiple digital devices we need a way to make sure that we have access to our files whenever and wherever. While the cloud is the conventional solution to this problem, monthly subscription fees and privacy concerns have created a demand for an alternative solution. Lima, whose tagline is ‘Give your devices a common soul’, allows you to create a personal cloud. With Lima you can connect all your smartphones, tablets and computers regardless of what operating systems they run. No wonder this French startup was able to raise $1.2 million on Kickstarter and win two Innovation Awards at CES 2015. 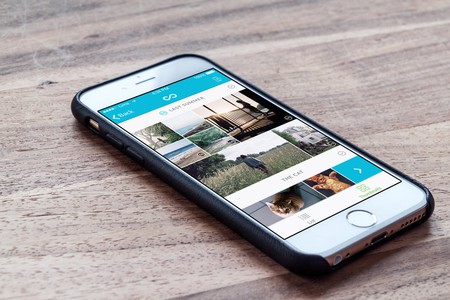 Started by Taïg Khris, a former professional inline skater and X-Games gold medalist, the OnOff app could redefine how you use your mobile phone. Currently we equate our phone to our phone number, which is defined by our SIM card. The revolutionary idea behind OnOff is that it stores your phone numbers, calls and messages all on the cloud, freeing you from your SIM card and allowing you to have unlimited phone numbers. Even better, you can access and use your numbers from any phone or computer, anywhere in the world. This mean that even if your phone runs out of battery or is stolen you have access to your numbers. With more than 3 million euros in raised capital and service in France and the United Kingdom, OnOff may prove to be a disruptive player in the telecom industry. 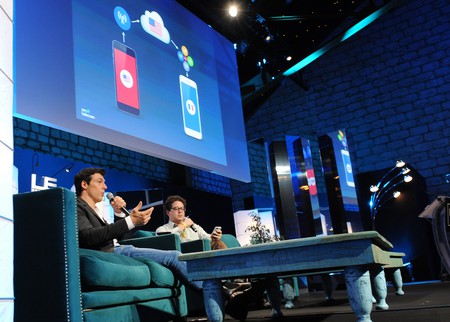 SevenHugs is a new French player in the hot connected home industry. Their first product, hugOne, allows you to detect when family members are asleep and receive a notification when they are awake using their (cutely named) Minihugs sensor. The sensor can even monitor and control the temperature and humidity of the room. SevenHugs is continuing its foray into connected home technology with the recently announced Smart Remote. This product would allow you to control any connected device just by pointing the Smart Remote at it. Through its wifi connection, Smart Remote would automatically change its digital screen to match the controls of the device. With 1.5 million euros of seed funding, Smart Remote may be simplifying our lives by the end of the year. 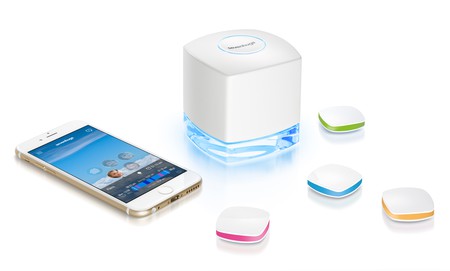 Though Happn is only two years old, one could argue that it has long surpassed up-and-comer status. With about six million users in 25 cities, Happn is becoming a real competitor to Tinder. While both apps rely on your smartphone’s geolocation technology, the difference between the two is the principle behind the service. Happn’s founders do not believe that we need to search among strangers for partners when we see and meet interesting people every day. Therefore, the Happn app only shows you those who you have crossed paths with, whether in a café or just walking down the street. You then can, just like Tinder, express interest and start conversations. With Happn we can take advantage of the serendipity in life. 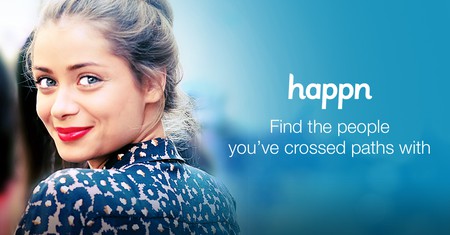 To understand how excited users are about Prynt just look at the results of its Kickstarter campaign: it started with a goal of $50,000 and finished with $1.5 million. On the surface, Prynt is a smartphone accessory that allows you to print customized stickers directly from your device. The fun part is what comes next. As the picture was being taken in the Prynt app, a video was also being recorded. This digital content can then be seen when you or your friend looks at the photo using the app, making the photo come to life. Slightly creepy but very addictive, Prynt is giving us a good reason to love printed photos again. 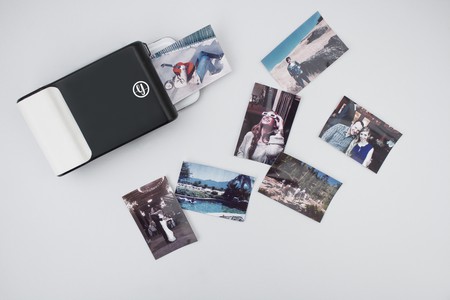 While there are many crowdsourcing platforms for creative works, Romain Cochet felt that there was not an adequate resource for ready-made and customized music. This is especially true given the explosion in content created these days by brands, advertising agencies and video game studios, most of which need accompanying music. The goal of UniqueSound is to help connect talented musicians with professionals who need high quality sound. UniqueSound also tries to foster a sense of community among their musicians by giving tips on the digital music industry and how musicians can succeed today. With more than $1 million in seed funding and support from high powered clients such as TBWA, Vice and Verizon, UniqueSound has the capability to become a major player in the crowdsourcing industry.

Each year we produce over a billion tons of organic waste, which includes leftover food and agricultural byproducts. Conversely, industries as diverse as animal nutrition, pharmaceuticals and cosmetics constantly need bioorganic starting materials. Ynsect bridges these two worlds using insects. Their strategy is simple: they farm insect colonies using food wastes and then harvest the insects for their bio-products which are then converted to useful nutrition. Given that Ynsect has attracted millions of euros in French government and private funding, using insects as natural bio-converting factories is good for both business and the environment. 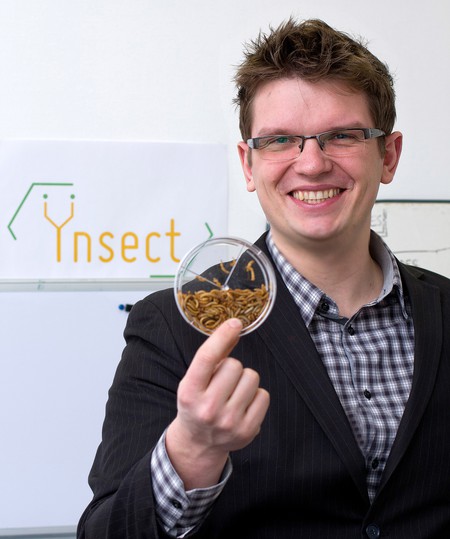 Ynsect | © Société Ynsect/Flickr
Give us feedback