11 Facts That Will Change What You Think About Paris 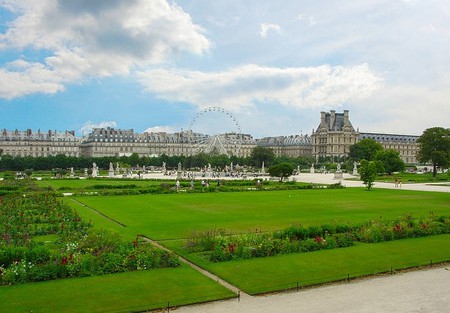 From a grim fascination with morgues to misconceptions surrounding religious freedom; from Roman ruins to carrier pigeons, Paris has many secrets in its history that, once discovered, will frame the city in new light.

Paris used to be a death-trap

Paris today is viewed as one of the most beautiful cities in the world, but this has not always been the case. The city used to be black with grime, swamped by an acrid dampness due to poor sanitation. It was so bad that in 1832, the Hôtel Dieu hospital began to receive a heavy influx of patients. The city soon surrendered to a six-month cholera epidemic that claimed the lives of 7,000 people in just two weeks, before claiming 19,000 lives in total.

The morgue was a favourite day out

The morgue in Paris first opened its doors to the public in 1804 on Ile de la Cité. It was hailed as the “only free theatre in Paris”, where people would go to ogle at the dead. It then moved to a larger building behind Notre Dame in 1864, where a memorial can now be found. 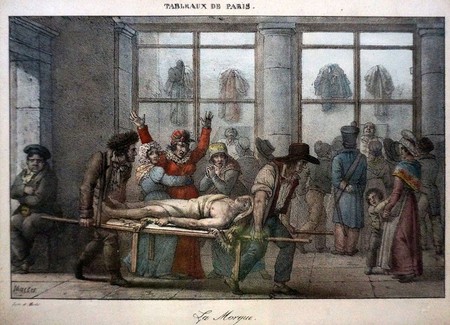 The morgue of Paris | © WikiCommons

Religious freedom in France has acquired a bad image over recent years. For example, there is widespread misconception that Muslims are not free to practise their religion as they would like. But Paris is actually the most diverse city in the whole of France. While the 2010 Act prohibits people covering their faces in public, you’ll see that this prohibition does not apply to headscarves used to cover the hair. Not only are citizens also free to eat what they want, but the practice of fasting is not subject to any rules either. It is respected as a component of religious freedom and the diversity is clear in the capital.

In this same vein of misconceptions surrounding religion, people often think Paris suffers from a high level of tension, particularly considering the onslaught of terror attacks in recent years. However, there’s an incredible fact that seems to have been left out from many textbooks about the Grand Mosque of Paris. 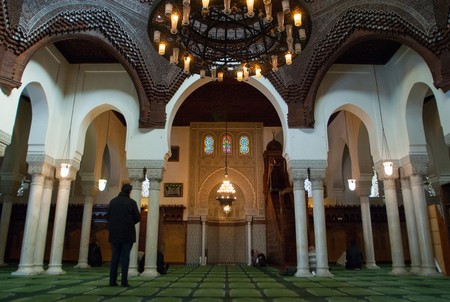 The interior of the Grand Mosque of Paris | © nikjuzaili/Shutterstock

The Frand Mosque of Paris sheltered Jewish people during the Holocaust and saved them by supplying fake Muslim identity certificates. The people involved demonstrated an incredible level of selflessness, despite the danger of their actions and the difference in religious beliefs, playing an enormous role in saving thousands of lives, and this has not been forgotten.

The motto of Paris is “tossed, but not sunk”

The motto of Paris is Fluctuat Ner Mergitur in Latin (Il est battu par les flots, mais ne sombre pas, in French). It can be found on many public buildings including the town halls of the 20 arrondissements of Paris, the Paris City Hall and train stations. Literally translated into English, this means; “She is tossed by the waves but does not sink” and compares Paris’s historic struggles with the heroic battles of a battered ship.

Paris is a green city

Paris is often misconstrued as an overcrowded space that is stifled by stone buildings on every street. However, the city is actually one of the greenest in Europe. There are 450 gorgeous parks and gardens in the city that sprawl out across more than 1,200 acres.

There are Roman ruins in Paris

Surprisingly, there are actual remains of Roman ruins in the capital – the Arènes de Lutèce next to the Place Monge. It used to host epic gladiatorial combats before an audience of 15,000. The higher tiers were saved for slaves, the poor, and women while the lower seats, offering a better view, were kept for male Roman citizens. 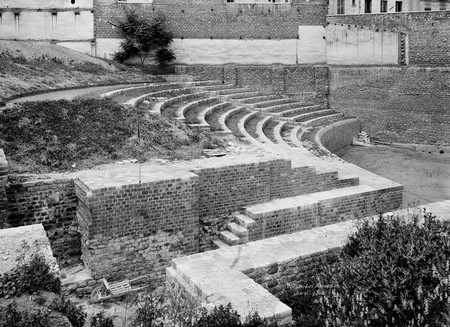 There are more libraries than any other country

Paris has always been revered for its intellectual legacy. In fact, this is the real reason it is known as the City of Lights, because of its history as playing a leading role during the Age of Enlightenment. But did you know that it can also boast the highest density of libraries per square kilometre than any other country? It has 830 of them in total. 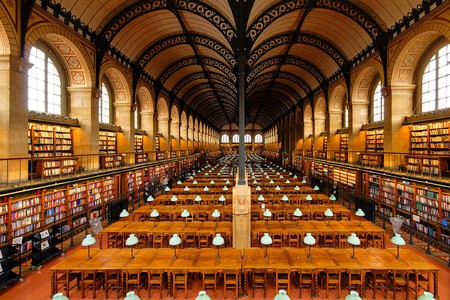 Paris has an army of carrier pigeons

The French army is the only army in Europe that still claims carrier pigeons among its ranks. They are stationed at nearby Mont Valérien, and can be used to send messages in case of any major catastrophes.

Many Parisian monuments have human names

The city of Paris is highly attached to its monuments; they are much more important to Parisians than just tourist attractions, and so many of them have names. The main bell in the Notre Dame Cathedral, for example, weighing over 13 tonnes is actually called Emmanuel. 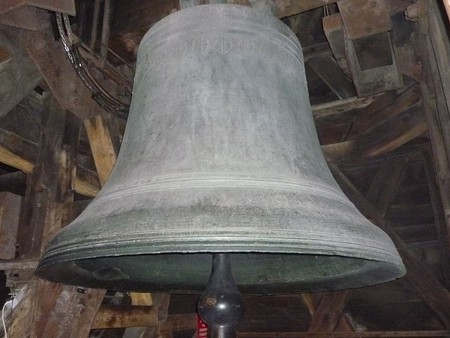 Believe it or not, the City of Lights was previously called Lutetia, and founded in the 3rd century BC. The residents referred to themselves as ‘Parisii’ which is what inspired the name change from Lutetia to ‘Paris’ in 360AD.