The Top 10 Things To Do and See in Strasbourg

Located on the German-French border, Strasbourg is a beautiful, charming city with a fascinating culture stemming from both countries. With a rich heritage, the city brims over with historic sights, as well as numerous modern additions that form a vibrant, contemporary culture. Here we explore the most unmissable and exciting things to do and see in Strasbourg. 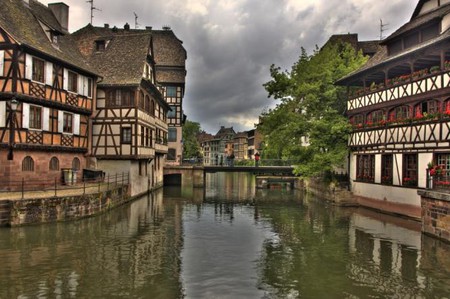 This stunning 15th-century church was built in beautiful rose-colored sandstone. One of its highlights is the miraculous medieval astronomical clock, a tremendous technological invention for the time, which has a daily performance at 12:30pm and is definitely worth seeing. The 468-feet spire can be climbed for first-rate views of the city. Those who go during the Christmas holidays will have the pleasure of seeing one of France’s most beautiful winter markets in the square.

Strasbourg is trying to adapt its roads to cycling in a bid to become France’s ‘most cyclable city’, with over 240 miles of bike paths. Those who buy the Strasbourg Pass will be able to hire a bike for half a day for free, while those who do not have the pass will be able to hire one in the various shops that are scattered around the city. Apart from cycling around the city center, a ride through the Parc de l’Orangerie is great fun and offers beautiful surroundings. 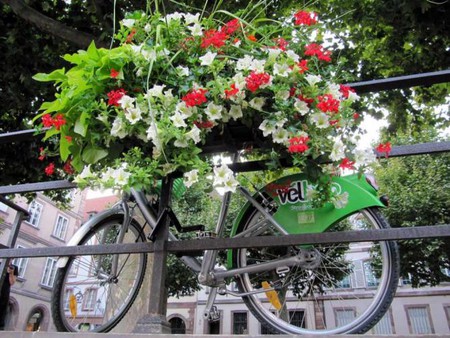 Even if cycling isn’t on the agenda, the Parc de l’Orangerie is a must visit, since it is one of Strasbourg’s gems. It is situated opposite the Council of Europe, in the district called the Orangerie Quarter. Its surface covers over 26 hectares, and it was supposedly founded in 1801 by André Le Nôtre according to some, or by Captain Antoine du Chaffat according to others. During the French Revolution many orange trees were confiscated, and they were all planted here, giving it its name.

La Petite France is one of the most distinctive and stunning parts of Strasbourg. Situated on the Grande Île, an island located on the Ill river in the centre of the city, the area is notable for its numerous canals and historic buildings, forming what some might call a miniature Venice. The French, however, have decided to give it the name of the ‘Small France’, because there was a hospice here to cure those with syphilis, which was known as the French disease. Apart from the covered bridges, the area is filled with rustic, charming half-timbered houses and buildings that were built almost entirely using sandstone. It was declared a UNESCO World Heritage Site in 1988.

Strasbourg has over 20 bridges, and some of them are truly stunning. Those around La Petite France are cute and picturesque, while other parts of the city have bigger and more imposing bridges. The Barrage Vauban, built in the 17th century, offers excellent views of some of Strasbourg’s covered bridges, built during the Middle Ages and called ponts couverts in French. Those who prefer modern architecture can visit the Passerelle, which was inaugurated in 2004 and is composed of sleek steel curves. 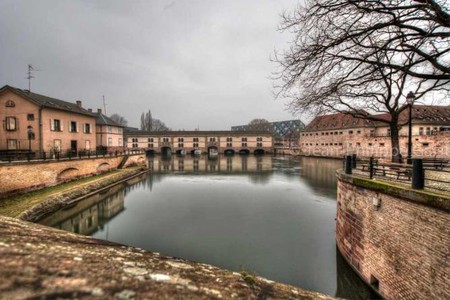 Go on a day trip

Strasbourg is an excellent base from which to discover other parts of northern France, southern Germany and even Switzerland. Visitors who are feeling adventurous can hire a car and go to the Schwarzwald, Germany’s Black Forest, and revel in the lush natural surroundings. Those who prefer organized day trips can look into visiting the area south of Strasbourg, which produces wine and is thus full of picturesque vineyards, or travel to Colmar, the town where Frederic Bartholdi, the man who designed the Statue of Liberty, lived and where there is a museum with several variations and a scaled replica of the original statue. 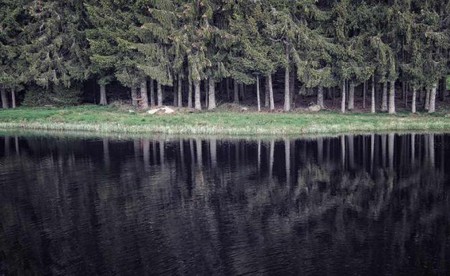 A city with mixed cultures, Strasbourg’s cuisine reflects the city’s past influences. Visitors should try the choucroute garnie, which is the most famous dish and is composed of sauerkraut with sausages and usually mashed potatoes. The coq au riesling is another typical dish, and has distinct German culinary elements, since it is served with spaetzle, a German type of noodle. For dessert, travelers can enjoy a tasty kugelhopf, a cake made with yeast, almonds and raisins. 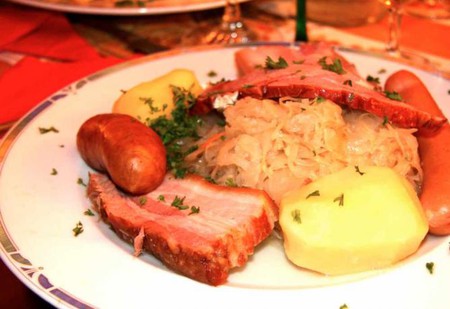 Alsace is the region where Strasbourg is located, situated to the east of France, and one of the smallest parts of the country. Historically it has been an area of conflict and mixture of cultural influences, since it has passed back and forth between the French and German governments. In the Musée Alsacien, tourists will be able to learn about typical living in this part of France and about its folk art and traditions. The visit guides tourists through charming replicas of ancient housing and thousands of objects that show what rural life was like in Alsace.

Strasbourg is the official seat of the European Parliament, and visiting this striking building of huge significance not only to France, but to Europe as a whole, is a fascinating experience. There are 12 yearly sessions, each of which has an average duration of about four days, so it is not uncommon to be in Strasbourg during one of these important meetings. It is possible to visit the Parliament both during the sessions and in the periods of the year when there are none going on. Individual and group visits are usually possible, although it is closed on weekends and public holidays.

The Strasbourg Botanical Gardens are a mixture of beauty and science, encouraging visitors to get a bit more familiar with plants species in a fun and involved way. The Botanical Gardens are located in the city’s Imperial district, and they feature almost 6,000 different plants. Apart from the outdoor gardens there is also an arboretum and a greenhouse. There are very impressive trees here, which will be difficult to find elsewhere in France, of which the great sequoia is one of the most remarkable.