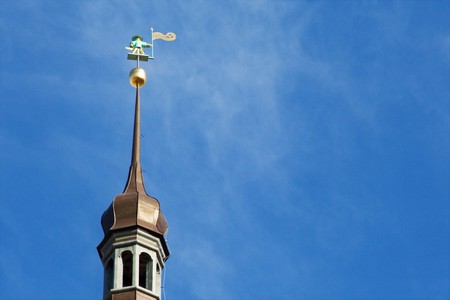 Old Thomas on top of the Town Hall tower | © olgite\Flickr

The story of Thomas in Tallinn, Estonia began when Thomas was a young boy, and is loosely similar to the movie A Knight’s Tale starring Heath Ledger. The story of a poor boy turned hero stole the hearts of Tallinn’s people and they’ve immortalized him in the form of a weathervane to watch over the city.

The tale begins as Thomas was watching a medieval sporting competition, where the knights participating couldn’t hit the small target (a parrot) with their bows and arrows. Egged on by his friends, Thomas took aim and hit the target, surprising the audience and the knights. Although his low birth rank disqualified his shot from the official record, his excellent aim secured him a position as a member of the city guard. As he grew up, Thomas was a hero in the Livonian War. When Thomas died, a weathervane was installed on the top of the Town Hall so that he could forevermore watch over Tallinn. 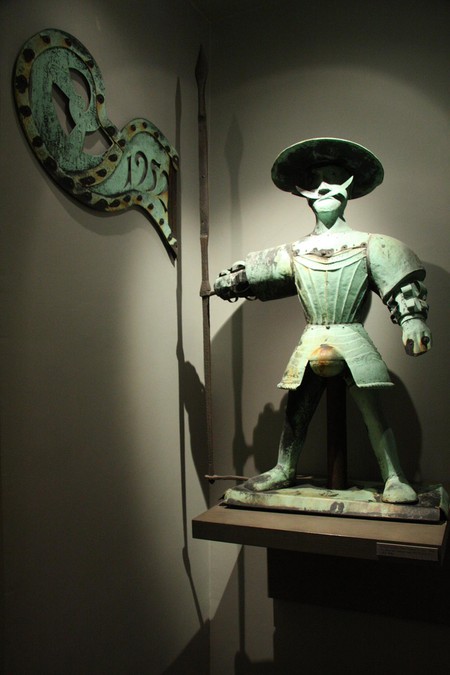 Over the years, Thomas became a symbol of Tallinn. Remembrance of Old Thomas (Vana Toomas) can be viewed by visitors to Tallinn by simply spotting the weathervane atop the Town Hall building. If that proves to be too difficult to see from such a distance — it is 64 meters tall — it can be viewed up-close in an exhibit inside the Town Hall. This original weathervane is from 1530! If you do want to plan a visit, do note that access to the Town Hall is limited in the off season and sometimes available by appointment only. 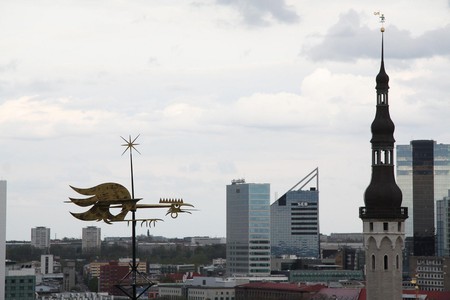 Legends of Tallinn tours are also another option to learn more about Thomas and other fascinating stories that the ancient city of Tallinn holds. 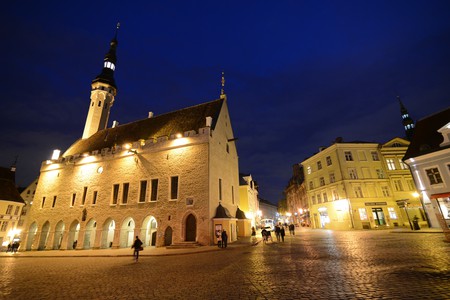 Tallinn old town at night | ©Jorge Láscar/Flickr
Give us feedback