The 10 Best Restaurants To Try In Tallinn 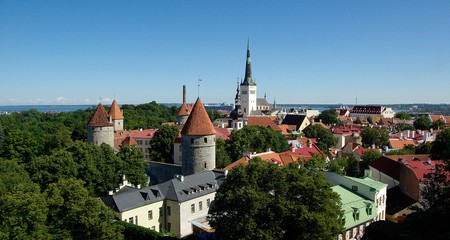 Sitting on Estonia’s northern coast and facing the Baltic Sea, Tallinn is a truly worldly destination. Its perfectly preserved Medieval old town and the Toompea Hill are home to a number of restaurants which reflect Estonia’s culture and tradition. From Asian-inspired fusion dishes to freshly caught Baltic herring and succulent wild boar, Tallinn offers some of the most exciting menus in Northern Europe. We explore the Estonian capital’s best cultural restaurants.

Dining at Chedi is like a plunge into the diverse and fascinating realm of Asian cuisine. Run in cooperation with Alan Yau, one of the most renowned restaurateurs in London, Chedi won the Best Restaurant of Tallinn Award in 2011. Just like other cultural restaurants in Estonia, this one has a deep-rooted philosophy underlying its menu. Each element of the restaurant’s image and menu has been meticulously crafted as a result of several years of travel and research into modern Asian cuisine. Duck, venison, seafood and a vast array of exotic spices are just some of the many scrumptious highlights, which add to the restaurant’s enticing and sophisticated atmosphere. 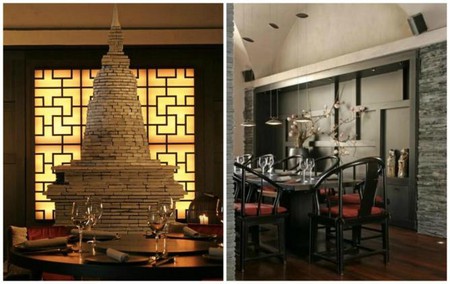 This name is no coincidence: the stylish Horisont, a five-star restaurant and bar, sits on the top floor of Tallinn’s Swissotel, inviting its guests to savor a spectacular panoramic view of Tallin’s Old Town and the Baltic Sea. Horisont also offers a menu to match the visual thrills: the surprising beef fillet served with edamame and truffles, or the buttered gnocchi spiced up with apricot and red wine jam are good examples of the kitchen’s inventive style. In fact, all the recipes are based on regional specialties and prepared using locally sourced produce, but given a sky-high twist to match international appetites. 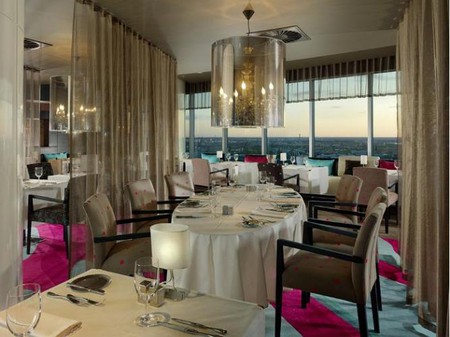 As the restaurant’s name suggests, this exclusive fine-dining establishment embodies a mix of French finesse and Russian passion. Tchaikovsky’s chefs make a special effort to reproduce the recipes of acclaimed masters while giving them a unique touch of Estonian character. Delicacies such as the pork belly confit served with marinated red cabbage and a mustard sauce, the pirozhki and borsch a la Tchaikovsky are ultimate proof that Estonian, Russian and French influence can come together in an exquisite medley of flavor. Tchaikovsky has been crowned with the Silver Spoon Award, making it to the top chart of Best Gourmet Restaurants 2011/2012. High quality produce, a meticulous attention to detail and weekly classical music concerts make the place worth its price. 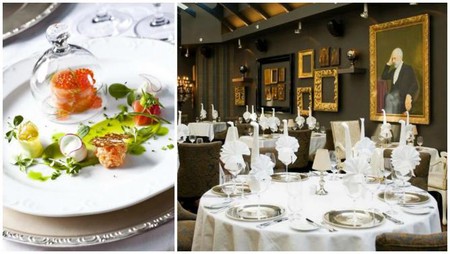 Von Krahl is a haven for culture-hungry visitors, a venue where theater, music and food merge into a single experience. Upon entering the blue, dilapidated townhouse, an old-fashioned interior reveals itself: Von Krahl is a charming, cozy cultural hub teeming with activity. Bare walls cross paths with plush antiques, just as typical Estonian fare merges with healthy vegetarian options: the goats cheese and sunflower seed salad, followed by chickpea cutlets on a bed of seasonal vegetables, and, to top it all off, a velvety crème brulée accompanied by a generous serving of Estonian liqueur. A truly authentic experience in the heart of Tallinn, Von Krahl organizes regular music events and attracts a hip local crowd. 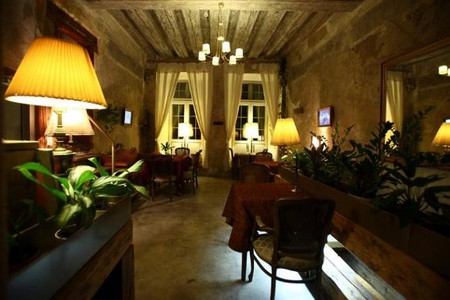 Inspired by the historical atmosphere of Tallin’s Old Town, Cru is yet another treasure to be discovered in the Estonian capital, tucked away in a building that bears distinct traces of the past. Its two main rooms have been renovated according to the original plans of the 15th century construction, creating a genuine feeling of the late Middle Ages. In the menu, however, patrons will find a harmonious mixture of traditional and contemporary cuisine: Baltic herring marinated ‘according to the oldest recipe in Tallinn’ can be served alongside smoked eel from the coastal city of Pärnu and accompanying pan-fried black bread. 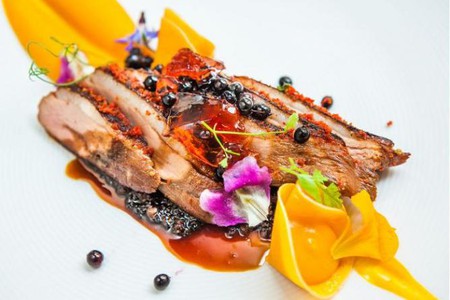 With Sardinian-born Nicolo Tanda as an executive chef, La Bottega has to be a classic example of top-notch Italian cuisine, made in Estonia. And deservedly so, as it has won a number of awards, including the Silver Spoon Award (2009) for the best harmony of food and wine, and made it to the list of Estonia’s 50 best restaurants. Inspired by his mother’s traditional recipes, Tanda has successfully combined Italian tastes with the Estonian spirit. Grilled octopus, prawn tails or beef carpaccio are just some of their specialties. 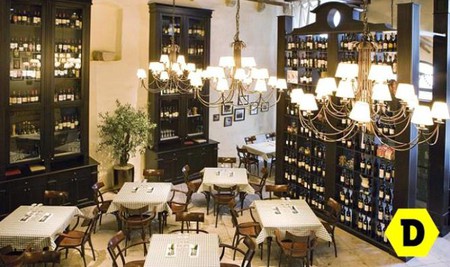 Bocca claimed instant international recognition in 2003, when it ranked 15th on the list of the world’s top 50 dignified restaurants according to Restaurant Magazine UK. But this accolade does not make Bocca an exclusive venue. With its unusual offer of modern Italian cuisine, it definitely contributes to Tallinn’s cultural vibrancy. Modern design fuses with vaulted ceilings, while light from the contemporary lamps falls on the old building’s ancient walls. Led under the auspices of star chef Nicolo Tanda, Bocca still counts among Tallinn’s top culinary hubs. 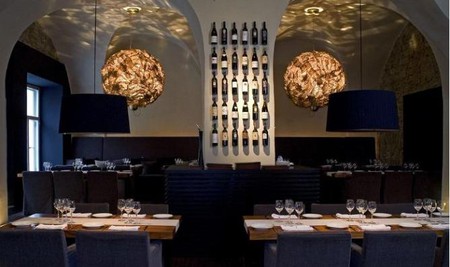 This newly opened restaurant is much more than just a stylish eatery. It exudes its own philosophy, which finely matches the unique menu: a mixture of modernity and traditional Estonian cuisine. In MEKK’s kitchen, special attention is paid to the origin of the products, which come predominantly from ecological Estonian farms. Wild boar presented with sauerkraut and a lingonberry mousse, or the roasted venison with sautéed hazelnuts and celery cream are a homage to the classics of Estonian cooking, rethought to suit modern times and tastes. 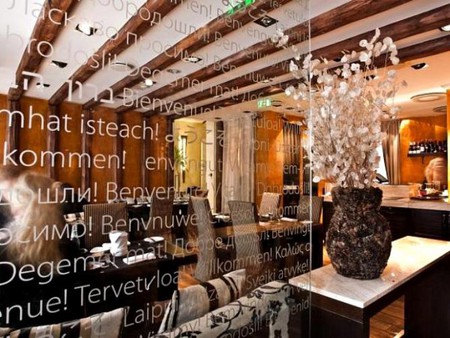 MEKK | Courtesy of MEKK
Give us feedback