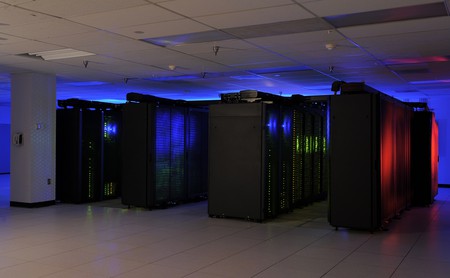 Following independence in 1991, Estonia has become one of the most technologically advanced countries in the world. As the first to declare the internet a basic human right, it now also offers its citizens e-residency – and is helping Jamaica do the same. Read on for more about its fascinating journey.

From Estonia to Jamaica: e-government in action

In 2018, Jamaica will become the Caribbean’s first country to set up e-residency. The decision was taken by the Jamaican government in order to allow its citizens online access to all governmental services, such as health support or setting up a business. Soon, Jamaicans will be able to vote in governmental elections and declare their taxes from anywhere in the world. It is expected that the innovative decision will save time and paperwork, as well as increasing citizen participation in solving governmental issues.

Jamaican Prime Minister Andrew Holness said that it would have been impossible to dream about setting up e-government without the help of Estonia’s e-Governance Academy, which shared its knowledge with the Jamaican government.

So how did Estonia, a tiny Eastern European country, become competent enough to share its technological knowledge with the rest of the world?

Right after regaining independence, Estonia’s government saw a lot of potential in the newest technologies including the internet, and started an innovative program to increase the e-literacy of its people. By the end of the 1990s, there were new computers with internet facilities in every school in the country, and in 2000 Estonia became the first country in the world to declare the internet a basic human right. Today, with those children now adults, the results are clear – Estonia is way ahead of other countries when it comes to technology. 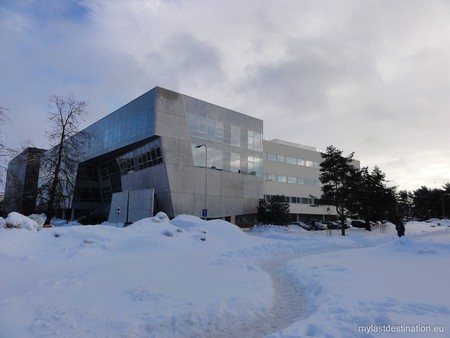 Estonia didn’t just stop there – big success stories include the Estonian programmers who developed Skype, which they later sold to Microsoft for staggering US$8.5 billion. However, instead of cashing in and living luxurious lives, the developers re-invested in more innovative apps all around Estonia to help society grow even faster. As a result, Estonia has the highest ratio of start-ups per person in the world, suggesting that the country’s technological evolution is only beginning.

The Estonian government went on to make further changes. Estonia became the first country to introduce e-voting in 2007, allowing its citizens to vote in general elections from anywhere in the world using the internet. On top of that, all Estonians have online ID cards with which they can declare taxes in five minutes, establish companies, and access e-police, e-school, and e-hospital facilities. All information is stored safely in the blockchain, a decentralized system which is extremely hard to hack because of its complexity. However, in a case of unlikely cyber attacks, the Estonian government stores back-up information in supercomputers in Luxembourg.

The advent of e-residency

As if all this weren’t enough, Estonia also launched an e-residency program. People all over the world can now register for, and receive, their own e-resident card with which they can open a bank account in Estonia, establish a company by Estonian laws, and basically become Estonians without even visiting the country. Only over 18,000 people have registered for this program so far, but the Estonian government believes that in the future, millions of people will use it, bringing a lot of capital to the country. 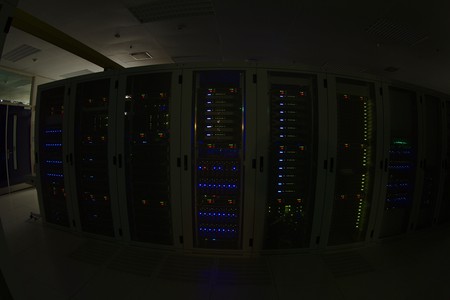