8 Estonian Foods You Must Try to Eat Like a Local 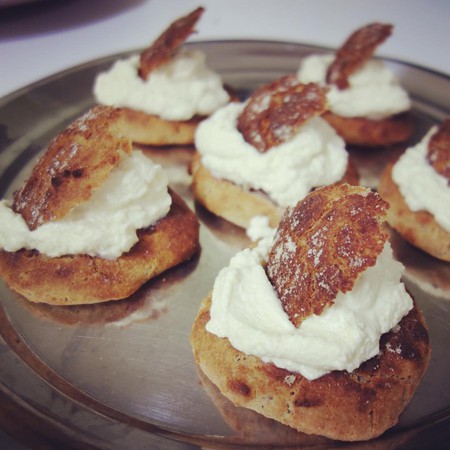 Food is important to Estonians, and it took years for their cuisine to form and become what it is today. To fully understand Estonian culture, you must get familiar with the best local foods, which also happen to be extremely delicious. From smoked fish to homemade bread to sweet chocolate, everyone can find something they enjoy!

Kvass is a traditional fermented beverage made from rye bread. It is hard to describe the taste, but it’s somewhere between beer and soda. Kvass is considered non-alcoholic, but it might still have up to about 1% alcohol after the fermentation process.

Estonia is known for delicious chocolate! Kalev is the oldest chocolate factory in Estonia, and they produce the highest-quality chocolate. They also make very tasty and stylish gifts and souvenirs which you can bring back home.

Rye bread is as popular in Estonia as it is in Latvia and Lithuania. People from the Baltic countries have a thing for homemade bread, and they cannot imagine their cuisine without it. There are many different types of rye bread, as most of the locals have their own secret family recipes, which their ancestors passed throughout the generations. 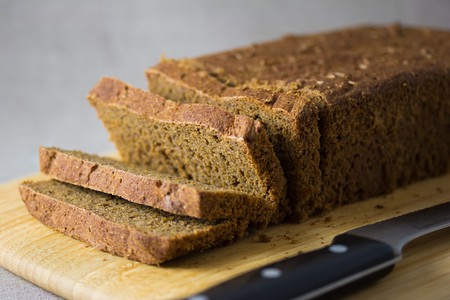 The Baltic Sea is full of sprats, so it is not a coincidence that this fish can be found in almost every restaurant and shop. There are many dishes made with sprats, but the most popular and simplest is Kiluvõileib, also known as a sprat sandwich. The recipe is simple—dark bread, sprat, boiled egg and some sauce. It might not look attractive, but you can be sure it is delicious. Otherwise, why would Estonians eat it for centuries?

Mulgipuder is made from potatoes and groat. It is very simple to prepare—mix mashed potatoes with groat, add some butter and pour on a delicious sauce that usually contains bacon. Many years ago, local peasants would eat mulgipuder during the most important holidays, as it was considered a fancy dish.

Kama is one of the most iconic Estonian foods which can be barely found anywhere else in the world. It is a mixture of roasted barley, rye, oat and pea flour, and it is used as an ingredient to make delicious Estonian desserts. Locals also mix kama with buttermilk or kefir and eat it for breakfast, so if you want to try a classic Estonian breakfast, you know what to order!

Aspic might look quite odd, but it is extremely delicious! Made from pork jelly, which is filled with vegetables, fruits and pieces of meat, aspic is a festive dish and is usually served during the Christmas and Easter holidays.

Vastlakukkel is a sweet eaten during Shrove Tuesday, a moving holiday in February. It is made from a wheat bun and is stuffed with delicious whipped cream. Years ago, Vastlakukkel was only eaten as the last festive food before Lent, but today you can purchase it in most of the bakeries throughout the year.