Inside the World's Oldest Tattoo Shop 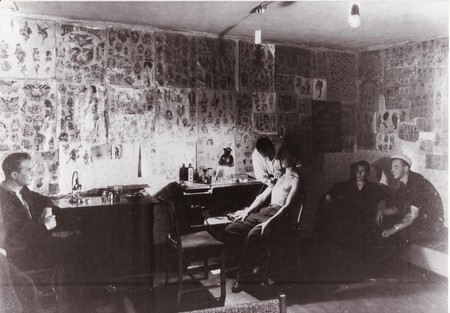 The touristic street of Nyhavn nowadays brims with fancy restaurants and cafés and travelers with cameras hanging around their neck roam around capturing every corner of the colorful street with their lens. Two centuries ago though this district was a hangout for sailors, prostitutes, drunks…and some of the best tattoo artists in Denmark.

It was in the late 19th century that the tattoo shop known nowadays as Tattoo-Ole, opened in Number 17 of the famous street. From the very first moment, it gained a great reputation and 100 years and several tattoo artists later, it is still quite known among tattoo lovers.

Nyhavn was the only place in Scandinavia someone could get tattooed for approximately 100 years. So sailors from Denmark and the neighboring countries who wanted to have their skin inked in order to remember their last trip or their favorite girl’s name would head to Nyhavn. 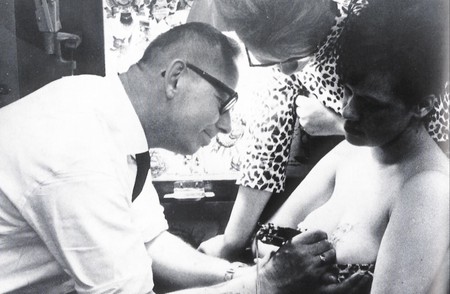 Hans J. Hansen aka Tusch-Hans or Ink-Hans in English was the first to open a real tattoo studio at Nyhavn. It was the one at Number 17. At the age of 17, he got his first tattoo before shipping off to the sea. It was then he decided that he’d like to get other people inked. The habitués at the bar ‘volunteered’ to help him practice on their skin and in short time, Ink-Hans learned the art of tattooing. In 1902, a customer told him that he had been tattooed abroad with a machine, so Ink-Hans asked a local blacksmith to make him the same one.

Ink-Hans made sure to advertise himself as Nyhavn’s professional-tattoo artist and up to the 1960s, hundreds of clients got inked in his shop. He used to pre-design the tattoos and exhibit the paintings on the wall so the clients could pick the one they liked the best.

Over the years, several tattoo artists opened shops in Nyhavn. While many became quite known, no one managed to achieve the fame of Tattoo Jack. 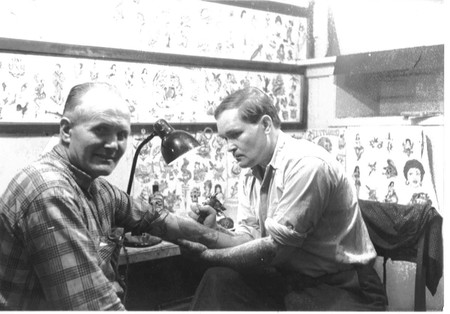 Tattoo Jack became famous, especially for his portraits of women that locals and foreigners were particularly looking for when they wanted to add a memorabilia on their bodies. Unfortunately, Tattoo Jack’s career ended when he got sent to prison, but thanks to Ole Hansen, the legendary tattoo studio at remained open. Now owned by Hansen, the shop became known as Tattoo Ole.

Hansen became known for making his own colors and assembling tattoo machines that were very innovative at the time. He was good at all kinds of tattoos, but his sail-ship designs gained him a great reputation—so great that King Frederik IX got one or two of his tattoos there, extending his already large collection.

When King Frederik IX decided to be photographed shirtless in LIFE in 1951, the image displayed Hansen and other tattooists’ designs; thus paving the way for locals who wanted to get inked. The art of tattoo now had a new ‘status’, and nowadays, tattoos are widely spread and more commonly accepted in Denmark than in other countries. 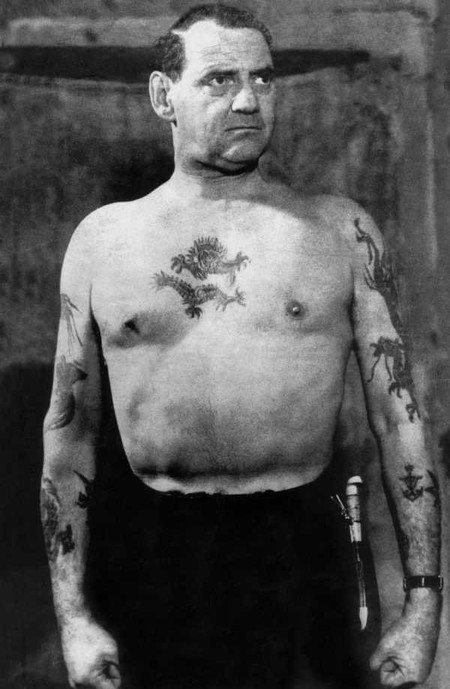 In 1988, Danny and Bimbo took over the shop and after Bimbo’s death in 2010, Lille Ole took the reins and continues to run the legendary Tattoo-Ole at Nyhavn 17. 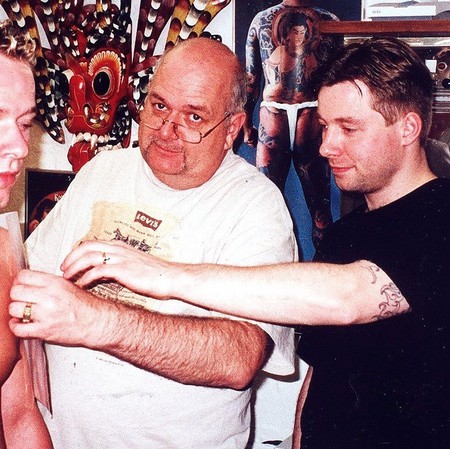