How to Experience Copenhagen's Golden Age in 48 Hours 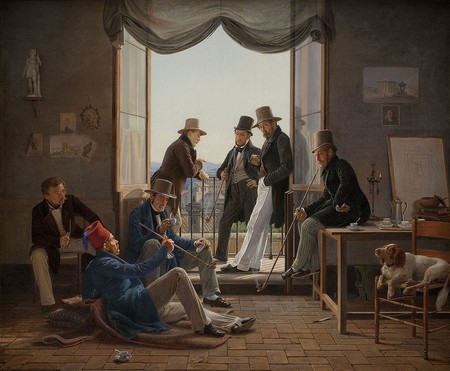 Constantin Hansen, 'A company of Danish artists in Rome', 1837 | Courtesy of Statens Museum of Kunst

If experiencing the Danish Golden Age is one of the reasons you’re visiting Copenhagen, then this guide is exactly what you need in order to see as much as possible during your stay in the city. But even if you’ve never heard of this remarkable period of art history before, running from 1800 to 1850, keep reading and you’re sure to remain impressed.

The Thorvaldsens Museum offers guided tours presenting arts from the Danish Golden Age and the reasons why this period is considered so significant to Danish art history. It is a great way to learn valuable information while admiring some masterpieces, including Christoffer Wilhelm Eckersberg’s Sleeping Woman in Antique Dress andDitlev Blunck’s Danish Artists at the Osteria La Gensola in Rome. Moreover, the colorful building of the museum itself is worth a visit. It was designed and constructed during the Danish Golden Age by Thorvaldsens’ good friend and renowned architect, Michael Gottlieb Bindesbøll, who was inspired by the patterns and colors found in the excavations of the ancient cities of Pompeii and Herculaneum in Italy. 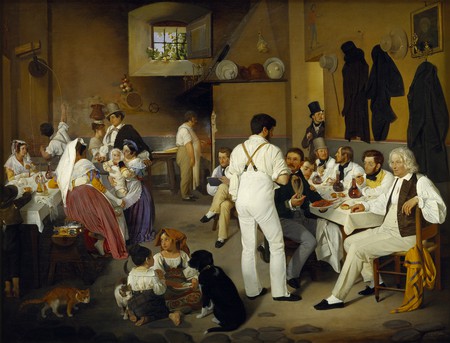 The National Gallery of Denmark houses one of the greatest selections of paintings from different art periods in Europe and Scandinavia. Here you’ll find a unique exhibition that unfolds 150 years of Danish and Nordic art starting from 1750. More than 400 artworks are displayed in 24 bright rooms, including paintings by Christen Købke, C.W. Eckersberg and Martinus Rørbye, three of the leading figures of the Golden Age in Denmark. 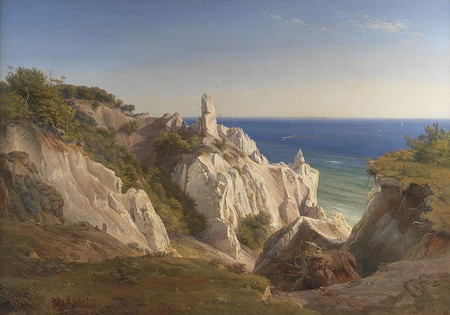 The Hirschsprung Collection and the Ordupgaard Museum

Heinrich and Pauline Hirschsprung were art enthusiasts and throughout their life created a unique collection of pieces by 19th-century Danish painters, including C.W. Eckersberg, Dankvart Dreyer and J.Th. Lundbye. Since 1911, when the Hirschsprung Museum opened its doors for the first time, the public has gained access to this great selection, consisting of artworks from the Golden Age to the Skagen Painters and the Symbolists. Skilled educators offer guided tours of the collection but you will have to book in advance. For more paintings of the famous art period, head to the Ordupgaard Museum, where among others C.W. Eckersberg’s View of the Colonnade, St. Peter’s Square in Rome and Christen Købke’s View from Dosseringen near the Sortedam Lake Looking Towards Nørrebro are displayed. 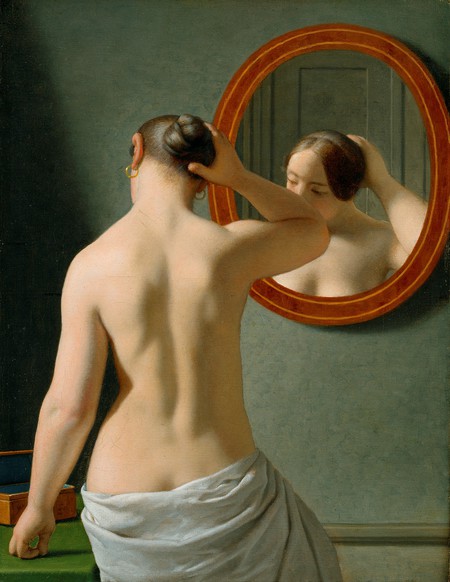 In order to gain an overall insight into the Danish Golden Age, for your second day take a walk through the historic city center, and visit some of the places where many notable figures of the 19th century used to meet.

It is said that many authors, scientists and artists of the Golden Age used to gather at the house of the Danish critic, writer and poet Knud Lyne Rahbek and his wife Kamma. You now have the chance to get a glimpse of the Rahbeks’ apartment and explore the rooms where H.C. Andersen and B.S. Ingemann used to hang out, in the east wing of the Bakkehus Museum. The south part is a reconstruction of the Rahbeks’ kitchen, while the rest is used for temporary exhibitions and houses the museum library. Finally, two rooms are arranged as memorials to the poets Johannes Ewald and Adam Oehlenschläger. 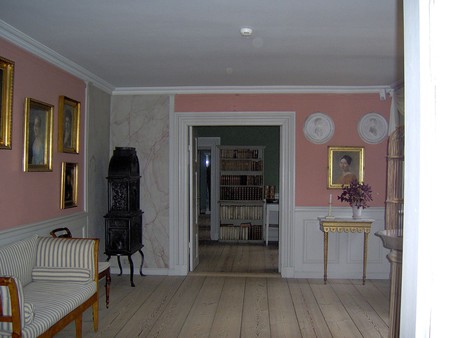 Copenhagen’s Court House was constructed in 1815 and was originally built to be the city’s hall. When the current city hall was inaugurated in 1905, the historic neoclassical building with the six Ionic columns became home to the Danish courts. It was designed by renowned architect of the Danish Golden Age Christian Frederik Hansen, and is considered to be an architectural masterpiece. It is located on Nytorv square and the sign on its façade, med lov skal man land bygge, means ‘with law the country shall be built.’ 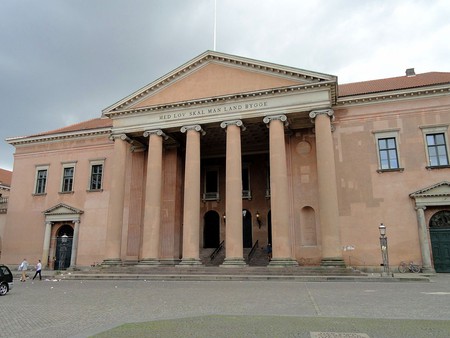 The Church of Our Lady is located on Frue Plads square and is the cathedral of Copenhagen. Once again, C.F. Hansen, who was the designer, embraced the Greco-Roman neoclassic style and its construction was completed in 1829. Aside for the building’s architecture, another reason to visit this stunning church is the statues that decorate the interior of the temple, which were created by the famous sculptor Bertel Thorvaldsen. Significant events used to take place in Vor Frue Kirke, such as the funeral services of Søren Kierkegaard and H.C. Andersen, and even nowadays remarkable events are celebrated here. 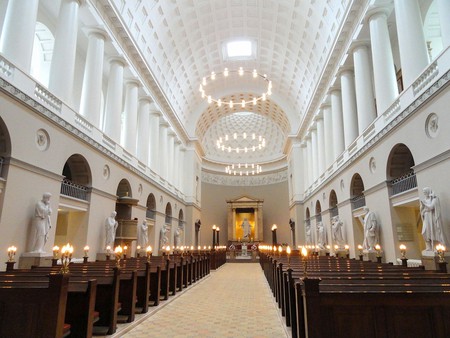