What to Know About Prince Henrik's Controversial Life 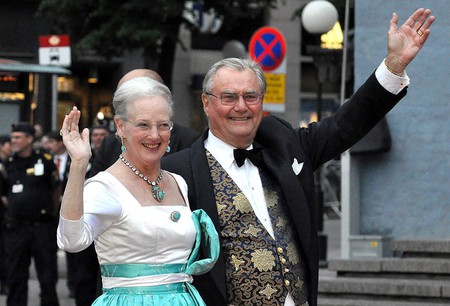 Prince Henrik, husband of Denmark’s Queen Margrethe II, passed away on Tuesday, February 13, 2018 at Fredensborg Palace at the age of 83. The French-born prince had quite a controversial life that many Danes never accepted. Here are a few facts that prove Prince Henrik was a real bon vivant.

He spoke four languages and served in the French military

Henri Marie Jean André de Laborde de Monpezat, as Prince Henrik was named before he got married to Queen Margrethe II in 1967, studied law and political science before joining the French Army during the Algerian War. He also studied in Hong Kong and Saigon and was fluent in French, Danish, Chinese and Vietnamese.

He was a poet and a wine-lover

The fact that two of the things Prince Henrik loved the most were poetry and wine makes us wonder if he would have preferred to have lived his life as a bohemian in the suburbs of France instead of being prince of the Kingdom of Denmark. Prince Henrik didn’t just love reading poetry, he also enjoyed writing his own poems in his mother tongue. He also wrote memoirs and books, including a coffee table book on French gastronomy, and translated many books into Danish.

He didn’t want to get buried next to Queen Margrethe

Prince Henrik was never happy about the fact that he wasn’t named King and always thought he was seen as ‘a little dog that follows behind and gets a sugar cube once in a while’, he had said. Therefore in 2016 he announced that he didn’t want to be buried at Roskilde Cathedral next to his wife, as the Danish tradition has it for royal families. Queen Margrethe II accepted his decision but many Danes disapproved of his behaviour. 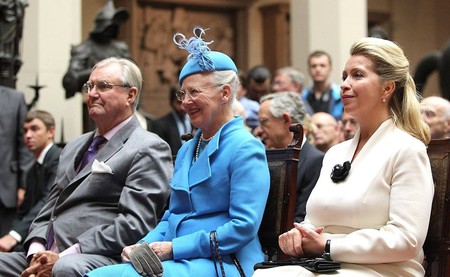 His press statements about his marriage

Just like commoners, royal couples have their disagreements too and Prince Henrik didn’t hesitate to talk about his own marriage issues to the press. His grievance was that he wasn’t treated as an equal by the Queen, and he made sure to make this clear to the public. ‘My wife does not give me the respect a normal wife must give her spouse’, he had said. Locals were not happy with his disrespect towards their beloved queen – but that wasn’t the first time his statements to the press created controversy.

‘Spanking is good for children’

When in the 1980s Henrik publicly said he wanted a paycheck instead of relying on the queen’s annual allowances, Danes were outraged with the ‘French prince’ and many stressed that his doesn’t totally fit in with Danish society. When later he publicly shared his opinion that spanking is good for children, things only got worse.

Prince Henrik had often expressed disappointment for not being accepted as an equal by his wife, and for feeling that Danes saw him as inferior to the queen. ‘A lot of people think I’m a loser until I prove them wrong’, he had said. The last straw came in 2002, when Crown Prince Frederik – and not Prince Henrik – was chosen to represent Queen Margrethe II at a New Year’s ceremony. Prince Henrik travelled to his chateau in the South of France to spend some time away from the royal family ‘to reflect on life’, saying he felt ‘pushed aside, degraded and humiliated’.

It seems that since 2016, the Danish palaces haven’t managed to contain Prince Henrik, who often traveled to France and spent several weeks or even months at his private vineyard. 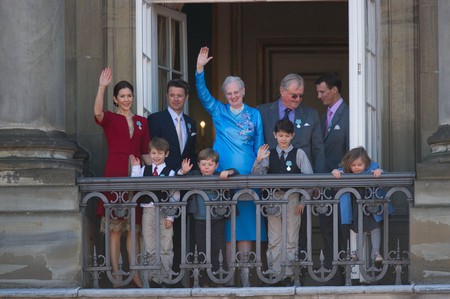 He was seen in Christiania

He was seen taking a walk in Freetown Christiania along with some of his friends.

In 2014, Prince Henrik decided to make a very special appearance at a WWF charity that he and the Queen had been invited to. Probably inspired by the theme of the party, he decided to wear a panda costume. The guests seemed to enjoy it but we highly doubt this was also the case for Queen Margrethe II.

His trip to Venice

When in 2015 Prince Henrik was seen in one of the most popular squares in Venice, only a few days after he had claimed he couldn’t attend Queen Margrethe II’s 75th birthday due to an illness, some applauded him for being Denmark’s most cute bon vivant, while others were, once more, disapproved by his behaviour. 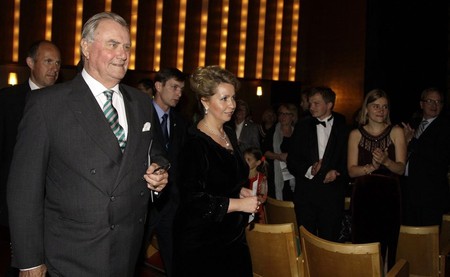