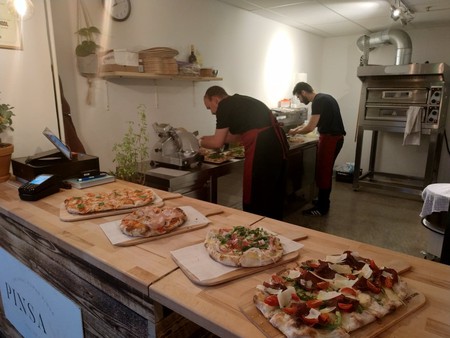 If you are a foodie who is familiar with street food, you will know that behind the stalls are people from different corners of the world offering authentic food from their national cuisines. The beauty of the food market is not only the large variety of cuisines that are offered to the public but also the fact that it creates jobs. Thanks to the rising popularity of street food in Denmark, many immigrants have relocated to the Nordic country where they share their passion for food.

Culture Trip spoke with Gilberto Colangelo, the owner of PinsaMe stall at Arkaden food market in Odense about Denmark’s street-food industry. The 30-year-old chef and entrepreneur from Basilicata, Italy shared his experience as a stall owner in one of the country’s best street-food markets. 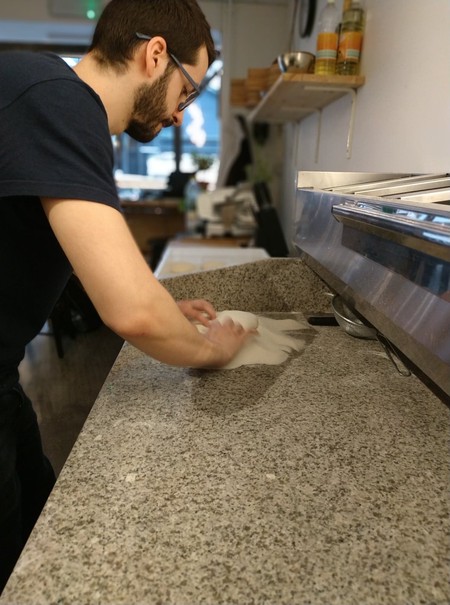 Culture Trip: What made you want to exchange Italy for Denmark?
Gilberto Colangelo: I came to Denmark in 2014 for six months as an Erasmus student. It was actually my last semester at my home university in Rome (Sapienza University of Rome) so it felt like the last opportunity to live abroad as an exchange student before writing my thesis and graduate. I found a job in an Italian restaurant in Odense shortly after I arrived in the city and as the working conditions in Denmark were more satisfactory than in Italy, I decided to stay here after the Erasmus period ended. I graduated in January 2016 and I am still in Denmark running my own business.

CT: What made you decide to open a street-food stand in Odense?
GC: Since I moved to Odense I noticed that there is a lack of authentic Italian restaurants as most of them blend Italian recipes with Danish elements. For example, they add pineapple slices in the pizza. That is unacceptable for Italians. Moreover, there are many places that sell low-quality food, which they call ‘Italian’, and in many cases, those places are owned by non-Italian immigrants. So, I was searching for an opportunity to open an Italian restaurant in Odense right after I had moved to Denmark. Finally, I noticed a lack of organization in the restaurant I was working at and I thought, ‘I can do it better’. I was planning to open a food stall in the first food market in Odense (the Storm’s Pakhus) in the summer of 2017, but due to some reasons, in the end, I decided not to. This April I got the chance to enter the Arkaden food market and that’s how PinsaMe was born. 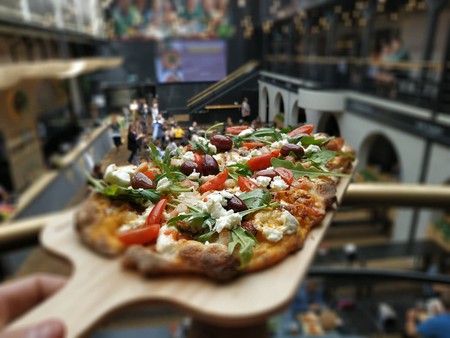 CT: Did you already have experience in the hospitality industry prior to opening your own food stand?
GC: In Italy, I was employed in a pizzeria, which was more like a pizza factory with a big daily production. I was the coordinator between the kitchen and the dining area. In Denmark, I was working for almost three years in an Italian restaurant. I started as a waiter but after the first year, I was more or less managing the restaurant.

CT: What would you say are the biggest differences between Danish and Italian cuisine?
GC: Italian [cuisine] is based on using fresh and flavourful ingredients. There is a strong ‘less is more’ mentality. Danish food is simpler: meat, potatoes and strong sauces. But the weather plays a significant role in the way these two cuisines have evolved. In southern Europe, it’s easier to find fresh vegetables all year round, for example. Italian [cuisine] is world-famous with pizza and pasta being its flagships, but the new Danish-Nordic cuisine is trending quite a lot at the moment.

CT: Surprisingly, you have a degree in Economics. What made you make the jump from economics to authentic food?
GC: I’ve always wanted to be an entrepreneur. I could not imagine myself sitting at a desk in front of a PC for eight hours a day. My passion for quality food made me [make] this decision. However, my studies in economics help me run my business in a good framework and have better control [over] it. So, the knowledge I have gained has proven quite beneficial. At PinsaMe, I manage the finances, the accounting and the overall organization. 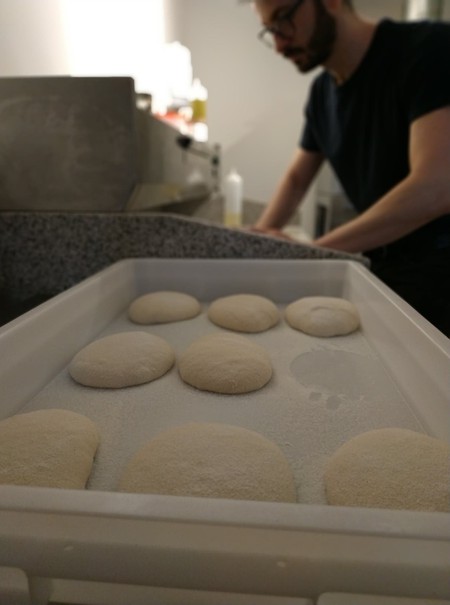 CT: What difficulties did you face when you started your business in a country that is not your native country?
GC: Despite the fact that I have learned Danish, the language was still a barrier. Opening a business comes with a great amount of paperwork and there were terms that I was not familiar with. Moreover, networking is important. Not knowing the right people can become quite a challenge when opening a new company. On the other hand, I can say that Denmark is a great place for founding a startup business.

CT: What are your views on the opportunities in the food industry for immigrants in Denmark compared to other sectors?
GC: There are opportunities out there. Danes love international cuisine and I think that has a lot to do with the fact that Denmark doesn’t have a strong food culture like Italians have, for example. Foreigners bring their culture [to] a new country and a big part of their culture is the food. In Arkaden alone, the majority of the shops are run by first-generation immigrants – Indian, Moroccan, Thai, Japanese and others. On the other hand, the food industry is fragmented and [has] high competition. It is easy to start a business in the sector, but difficult to make it grow. 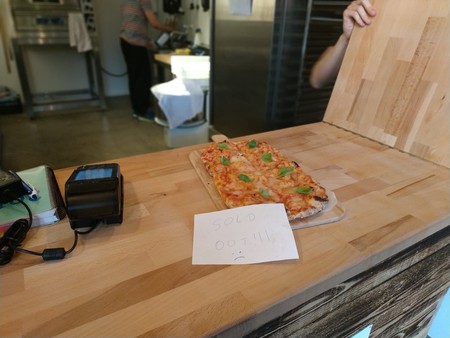