Remains of WWII Plane is Found in Danish Teen's Backyard 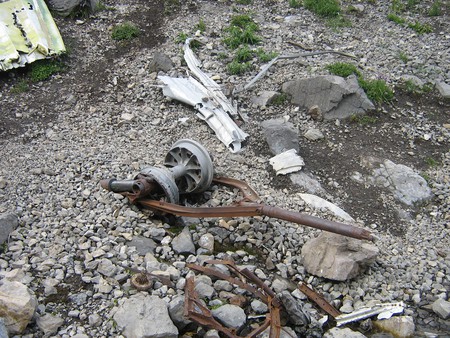 For a 14-year-old in Denmark, a history homework assignment suddenly got a lot more interesting when he discovered remains of a German Messerschmitt plane and its pilot from World War II in his backyard.

Daniel Rom Kristiansen and his dad Klaus couldn’t believe in their eyes when they first saw pieces and the engine of the WWII airplane in their backyard.

Previously, Klaus’s late grandfather had told him that a plane had crashed there. However, as sometimes his grandfather told stories that were intriguing but not true, Klaus told the BBC that he assumed his grandfather was making it up. They had never seen a piece of metal on the surface of the field and of course, never tried to dig in his farm with the hope of discovering pieces of a 1944 aircraft. After all, even if the event did happen, Klaus believed that the wreckage had been removed years before. 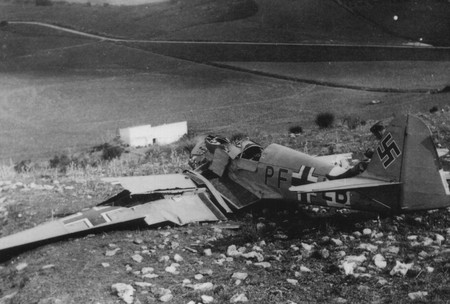 However, when his son Daniel announced that he had history homework on the topic of World War II, Klaus suggested for him to do a little excavation in their backyard for the remains of the aircraft that his grandfather had mentioned. A piece of metal of a German Messerschmitt would definitely spice up his homework and give him a good grade.

“When my son Daniel was recently given homework about World War II, I jokingly told him to go out and find the plane that is supposed to have crashed out in the field,” Klaus told Danish news station DR P4 Nordjylland.

Of course, they didn’t believe they would find something but still thought it would be fun to search every inch of the field with a metal detector and so they did. When the electronic instrument started beeping, the father and son duo started digging. They had to borrow an excavator from a neighbor in order to reach the remains that started appearing at 13 feet underground (four meters) and were reaching up to 20 feet (six meters). 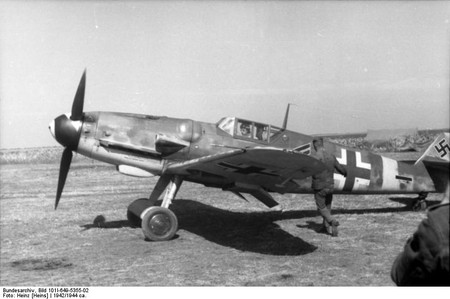 When Daniel and Klaus realized that what they were looking at were thousand of pieces of a WWII aircraft and parts of his pilot bones as well as whatever had remained of his clothes and personal objects, they were shocked. They immediately called the Danish authorities who are now looking into the discovery.

Forensic police are now working to ascertain the identity of the pilot. Meanwhile, what’s left of the pilot’s belongings — including books and a wallet with money — are currently in the care of a museum. As for Daniel? He’s handed in his homework but plans to update it once more details about his surprising discovery emerge.