The Best Museums to Visit in the Czech Republic

A night shot of the National Museum | ©Me haridas / Wikimedia Commons
While Prague has many interesting museums to explore but if you want to see the best of the best, you might just have to make your way across the country. Here are some of the best museums in Czech Republic.

Building, Museum, Theater
© Profimedia.CZ a.s. / Alamy Stock Photo
With a collection of about 14 million items, the National Museum is the country’s largest museum and the one you definitely shouldn’t miss. Aside from the main Department of Prehistory and Protohistory, the museum also houses collections connected to Czech history starting in the 10th century, a department of ethnography, and a major numismatics collection. (Please note, that the museum’s main building is currently under reconstruction and will remain closed until early 2018; however, the smaller new building remains open and some collections are on loan to smaller museums around the city)
More Info
Open In Google Maps
68 Václavské náměstí, Nové Město, Hlavní město Praha, 110 00, Czech Republic
+420224497111
Visit website

A museum dedicated to the history of technology, the collection here is a little more eclectic than you would expect. Aside from astronomy, mining and printing, the museum also houses artifacts connected to the history of clocks and timekeeping, including sundials, fireclocks and even quantum clocks. The museum’s most popular exhibit is the transportation hall, which houses the first plane used to fly crosscountry by Jan Kašpar in 1911, as well as locomotives, other airplanes, cars and motorcycles. There’s also a fun exhibit on the evolution of household appliances and one on ironworking and its role in the development of Czechia.

Moser glass is unique to the Czech Republic and perhaps one of the most popular luxury souvenirs visitors can take home. Moser’s lead-free glass is sold in the form of decorative items – everything from ashtrays to vases – as well as wine glasses and even paperweights and jewelry. The Moser factory is located in Karlovy Vary, where the new Moser Museum can also be found. The museum chronicles the 160 year history of the glass factory, as well as showcasing some of the company’s early pieces and their newest productions.
Kpt. Jaroše 46/19, Dvory, 360 06 Karlovy Vary +420-353-416-132

Terezin (located in the city of the same name) is the only WWII concentration camp that falls within the current borders of the Czech Republic. Originally, Terezin was a military fortress built in 1790 to protect against Prussian troops and was later used as a prison. It wasn’t until 1940 that the Nazis took over the buildings and adapted them to be used as both a ghetto and eventually a concentration camp. About 33,000 Jews died here, with over 80,000 others deported from Terezin to Auschwitz concentration camp. The Terezin Ghetto Museum contains documents and artifacts chronicling the lives of Jews and other people imprisoned in Terezin. 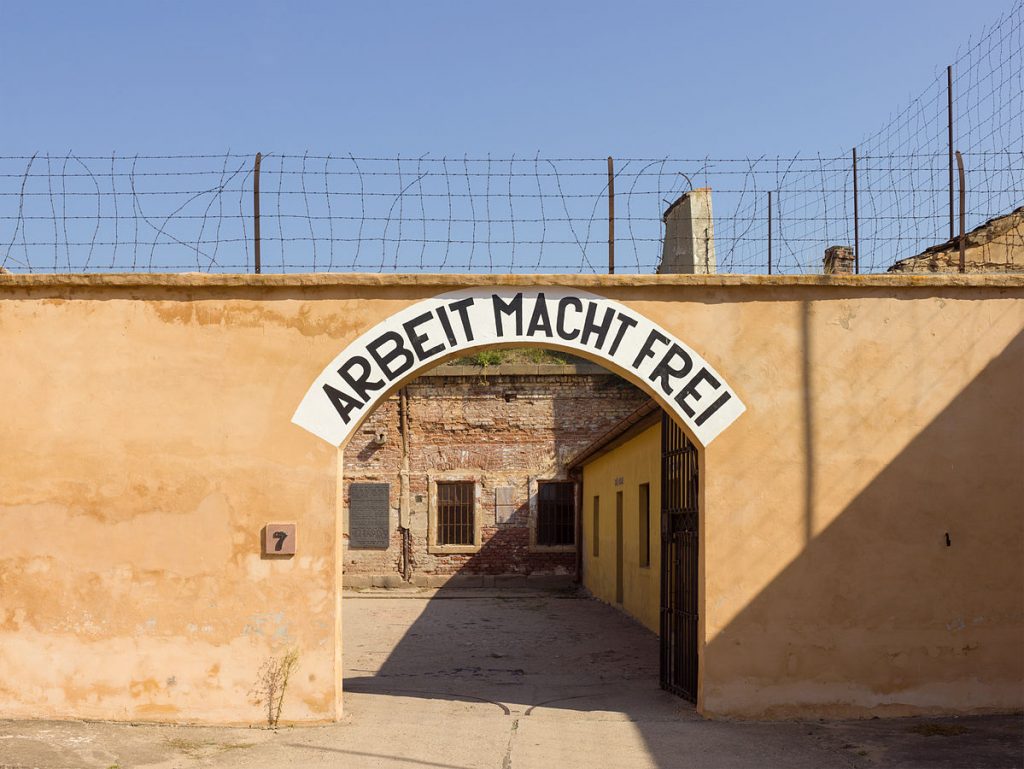 This museum is completely dedicated to the life and work of Gregor Johann Mendel, the Czech scientist responsible for the invention of modern genetics science but also for significant studies connected to the reproduction of bees and metheorology. Mendel, who was also an Augustinian friar, lived and worked at the Augustinian abbey in Old Brno, where the museum now sits. Permanent and traveling exhibitions feature explanations and artifacts connected to Mendel’s work, and there are also outdoor exhibits and an interesting review of his life and work.

The Romani people have always been an integral part of Czechia’s history – but this is the first and only museum of its kind in Europe. The museum‘s extensive collection includes written and decorative materials, clothing and jewelry, photos and videos chronicling the culture and history of the Romani people and an extensive library of documents. Audiovisual exhibits and dioramas are a major part of the collection, which also includes the Romani’s musical culture.