Reduta Jazz Club is an iconic music venue in Prague with a wide international reputation. The first of its kind in Europe, Reduta’s history tells of the enduring and passionate traits of Czech culture. We take a look at the history of this revolutionary venue. 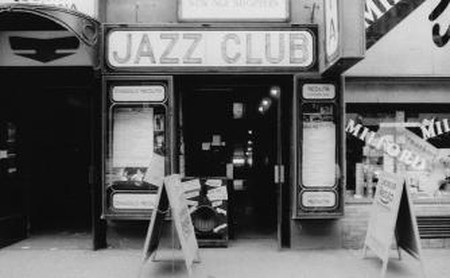 Reduta Jazz Club was born out of the turbulent 20th century in the then Czechoslovakia. During these dramatic years Europe faced two World Wars, The Cold War and many more conflicts that destroyed, repressed and severely altered the cultural landscapes of the area. In the middle of this, the Czech Republic was forced to continually reinvent itself, redefining its borders and political allies, and it was from this atmosphere of uncertainty that Reduta came to life. The first of its kind in Europe, Reduta opened its doors in 1957 through a commitment to art from the owner and other aspiring artists in Prague.

From its opening onwards, Reduta Jazz Club became an icon in Prague. It represented a place of expression in a time of political conformity, and this bred some of the most exciting jazz and cabaret performances of the time. The signature performance style here was the ‘Text-Appeals’: literary cabaret that fused improvisations in both words and music. Through this merging of art forms Reduta saw names like Jiří Suchý, Ivan Vyskočil, Jiří Stivín and Martin Kratochvíl come under the same roof. 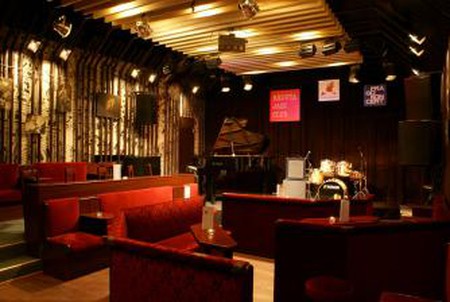 During the years under Alexander Dubček’s political leadership, the jazz club suffered due to the Normalisation policies that were being enforced. These saw the government take stricter control over culture and daily life, and hence the relative freedom that had allowed Reduta to flourish was slowly being taken away. In decline from what it had grown to be, Reduta was still able to retain its reputation as small cultural oasis and a point of resistance. In an effort to further quell this rebellious status, the jazz club lost its private ownership and was bought by a larger agency. Ironically, however, it was this transition that would make Reduta Jazz Club even more central as a social-political meeting ground. The international status of the new owners brought names such as Wynton Marsalis, Chris Barber and Aki Takase to Reduta’s stage, and with this the political and artistic elite were able to meet in Prague. In spite of fighting against the odds, Reduta Jazz Club had thrived as a place of free expression and artistic discovery. 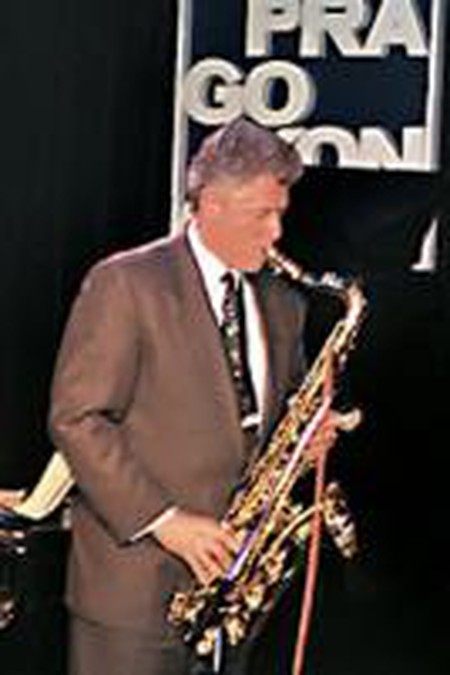 Since the Velvet Revolution and the beginning of modern day Czech Republic, Reduta Jazz Club has maintained its status as a place ‘where political and cultural persons meet’. A perfect symbol for this occurred in 1994, when Bill Clinton jumped onto the stage to play the tenor sax in one of the jam sessions.

The venue features both theatre and jazz programmes, and holds other music genre nights such as mainstream, funky, fusion, latin, blues, soul and gospel. A supporter of aspiring musicians and of the industry, Reduta also organises competitions, jam nights and festivals for musicians of differing levels. The theatre puts on a range of shows including Prague’s famous Black Light Theatre. 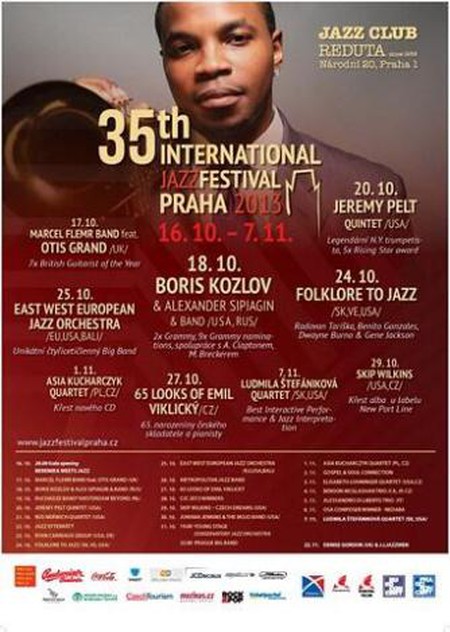