Between Hope and Dread: Franz Kafka and the Modern Condition 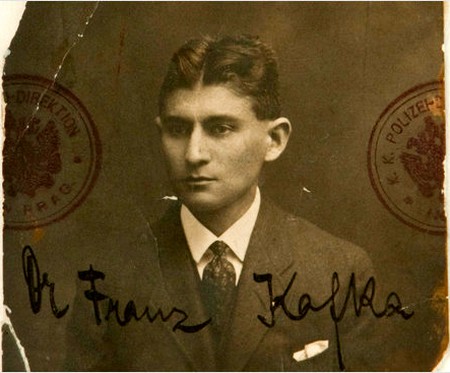 Not just a writer of astounding talent and legacy but the inspiration for a literary adjective — ‘Kafkaesque: characteristic or reminiscent of the oppressive or nightmarish qualities of Franz Kafka’s fictional world’ – nearly a century after his death Franz Kafka remains a towering presence in modern fiction. 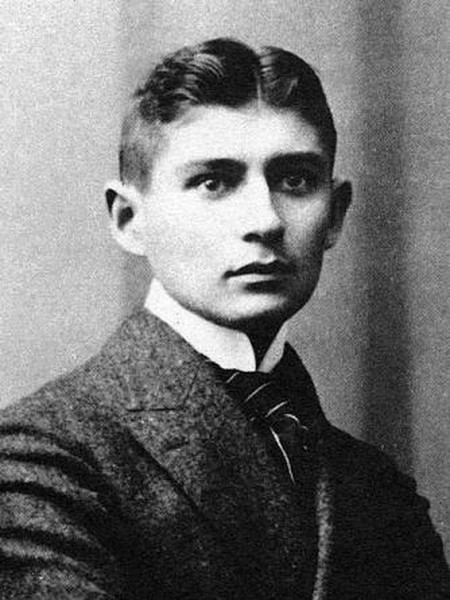 Born in the late 19th century to Jewish parents living in Prague, Franz Kafka’s humble beginnings inspired prose works that would solidify the German-speaking writer as a leading voice of modern literature. Although formally educated to practice law, Kafka found his first professional arena in insurance, where he spent many of his billable hours writing fiction. Three of his most celebrated narratives, The Judgment, In the Penal Colony and The Metamorphosis were all written whilst working in insurance. Known worldwide for its scrupulous psychological interrogation of the human condition and its surreal and alienating qualities, The Metamorphosis tells the story of Gregor Samsa, a man who finds himself uncontrollably transforming into a grotesque vermin of sorts. Kafka’s novella, published when he was 32-years old, remains today a highly influential text for readers and writers alike.

Kafka’s thematic preoccupations of philosophy and the psychological reoccur throughout his canon, but are best depicted in In the Penal Colony, a story of four men in a penal colony, all with various connections to their environment, as they prepare to witness the final use of a torture apparatus used to execute the colony’s prisoners. Much like its predecessor The Metamorphosis, Kafka plays a masterful puppeteer, always leaving the reader unsure of his or the character’s motivations. The reader arrives in the penal colony without any explanation, similar to the conditions surrounding Gregor’s metamorphosis from man to pest. Kafka injects the reader into his story and it ignites. Psychologically suspenseful and eloquently executed in narrative, Kafka’s fiction still remains a masterful example of the short form. 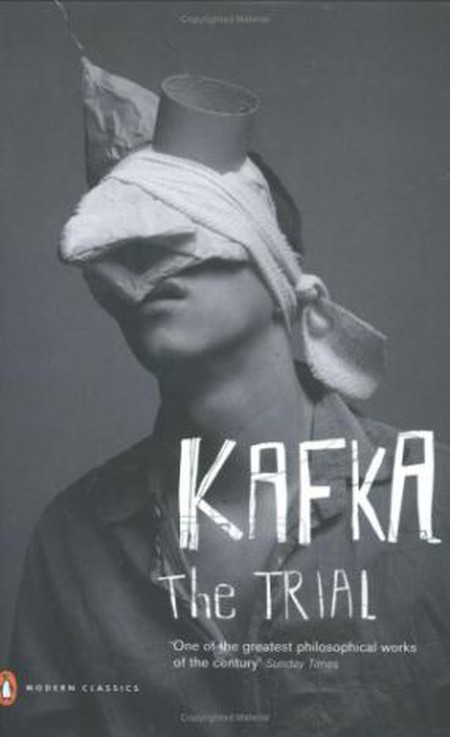 While the majority of Kafka’s much admired fiction was published after his death in 1924, his immense body of literary work includes novels, short story collections and remaining correspondences written by the avid letter writer. The Trial, published the year following its author’s death but written around the time of the First World War, remains one of Kafka’s paramount works.

Once again much remains hidden to the reader (the man on trial, much like readers of the story, never discovers the crime he is accused of) but not at the cost of profundity, resulting in a sociologically stimulating journey questioning the experience of the human condition during ‘modernity’.

Kafka’s narrative examinations of existentialism and political movements such as Marxism and socialism have influenced some of the most celebrated modern writers of the last century, most notably French authors Jean-Paul Sartre and Albert Camus. His delicate balance of mysticism, politics and philosophy reads flawlessly but retains a powerful ambiguity; challenging, questioning and relentlessly seeking a truth about humanity and the world in which we live, but always faltering before reaching that truth, which remains tantalizingly out of reach.