A Literary Tour Through Prague’s History 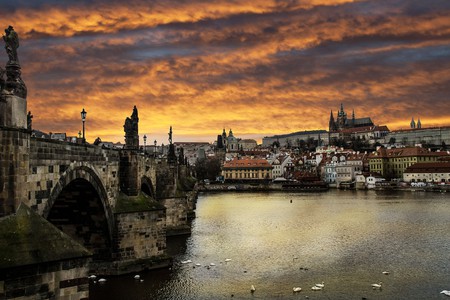 From the Prague Spring to the Velvet Revolution, and from Kafka to Kundera, Czech literature has always been a decidedly political affair, and the political and the literary have become inextricably intertwined in the streets of Prague.

Recent Czech political icons have doubled as writers and playwrights, whilst its writers have traced the tumultuous political changes which this country has weathered, often with the gallows humor and irony which is so typically Czech. Prague emerges from the works of these writers as something far more complex than just ‘the city of a hundred spires’ and they are an indispensable guide to understanding the city, its complex history and its confusion of identities.

A collection of vignettes documenting life in 19th century Prague’s Mala Strana or ‘Little Quarter’, Jan Neruda’s masterpiece has had a profound influence on the generations of Czech writers who would come after him. It is an intimate document of the often mundane and muddled lives of ordinary residents of Prague whose lives are beset with poverty, debauchery and infighting, yet who remain affectionate despite everything. It is also a document of Prague on the cusp of modernity, as a nascent Czech national identity begins to challenge the dominant Austro-Hungarian rulers. Cited as the Charles Dickens’ of Prague, Neruda’s warm portrayals of life in the city remain potent today and he remains highly influential, in the Czech Republic and abroad, with the Chilean poet Pablo Neruda famously taking his name as pseudonym. 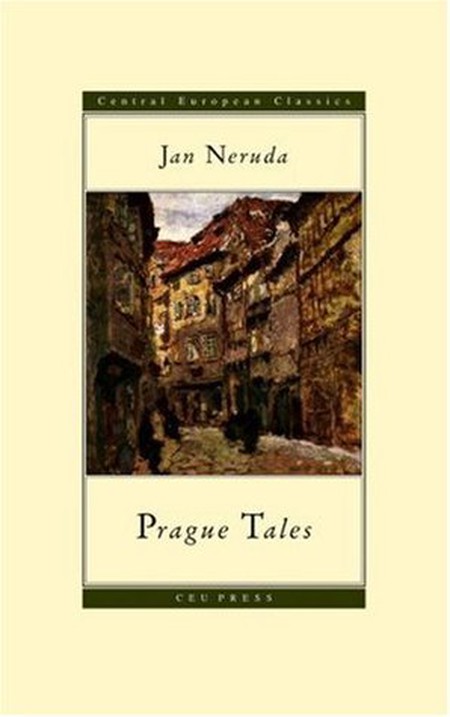 Franz Kafka’s Prague was as much a figment of his own tortured consciousness as it was a representation of the city in which he lived and worked, and his works cast a decidedly dark spell over the city. The Trial is the story of a man accused of a crime of which he has no knowledge, and follows him as he is thrust into a surreal bureaucratic and judicial system which he cannot understand nor defend himself against. It has become enshrined as a classic modernist novel and its nightmarish depiction of an oppressive monolithic bureaucracy would prefigure the rise of the Communist security state of the latter 20th century. Kafka was born in Prague and spent much of life in the city and his literary legacy is preserved in the Franz Kafka Museum, which honors the imaginary topography of his works. 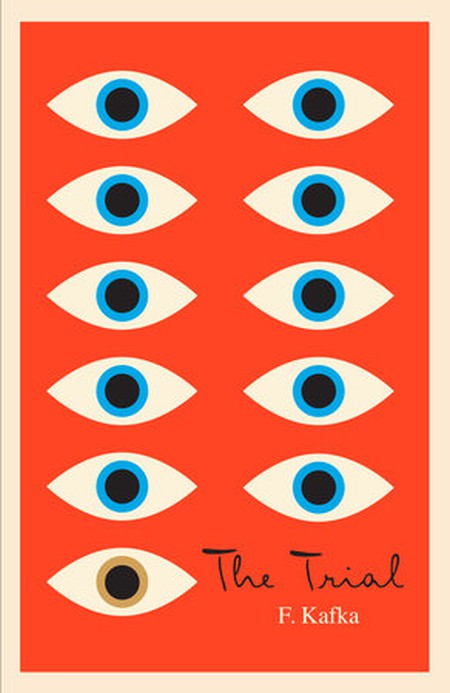 A journalist and anarchist who would offer a defining satire of Czech national identity in his work, Jaroslav Hasek was infamous in his day for his bohemian character as much as his scathing commentary. His indelible literary creation was the character Švejk, a bumbling but cheerful buffoon who finds himself unwittingly drawn into the conflict of the First World War, and in doing so satirises the futility of war and the lunacy of his commanding officers. The tribulations of Švejk were based largely on Hasek’s own experience as a soldier, serving in both the Austro-Hungarian and the Soviet army during the war, and observing first-hand the chaos of the conflict. Although they were never completed during Hasek’s lifetime, the adventures of Švejk have been compiled in illustrated form as The Good Soldier Švejk and are a potent example of the Czech disdain for authority and the irony which inflected Hasek’s world view. Hasek is remembered by a statue in Prague’s Žižkov district, adjacent to the pubs in which he wrote his works. 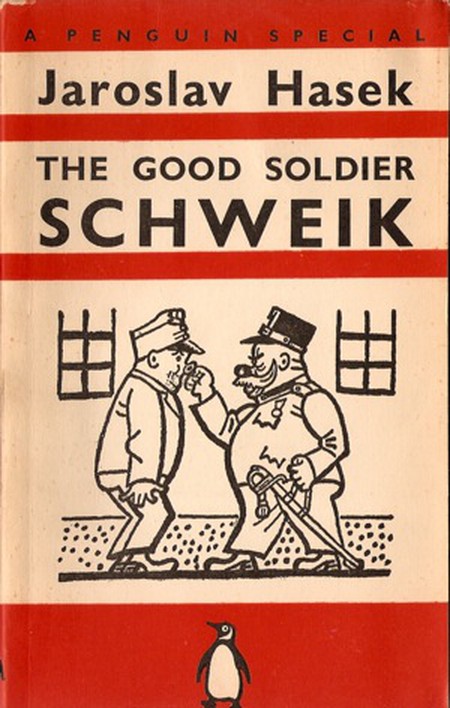 Jiri Weil — Mendelssohn is on the Roof (published in 1960)

A member of the Czech avant-garde group Devětsil, Jiri Weil was a Jewish writer who was amongst the first to document the devastating effects of the Holocaust on Czechoslovakia’s Jewish community, and the destruction of the multicultural Prague which he had known as a young man. Mendelssohn is on the Roof documents Prague during World War II with the mixture of sorrow, satire and black humor which has become associated with a generation of Czech writers. The novel begins with a Nazi order to remove the Jewish composer Mendelssohn from the roof of the Prague Academy of Music, which falters as the SS officers tasked with the job cannot identify which of the many statues is Mendelssohn. From these tragicomic beginnings Weil paints a story of corruption, persecution and hubris in the Nazi’s brutal occupation of Prague. 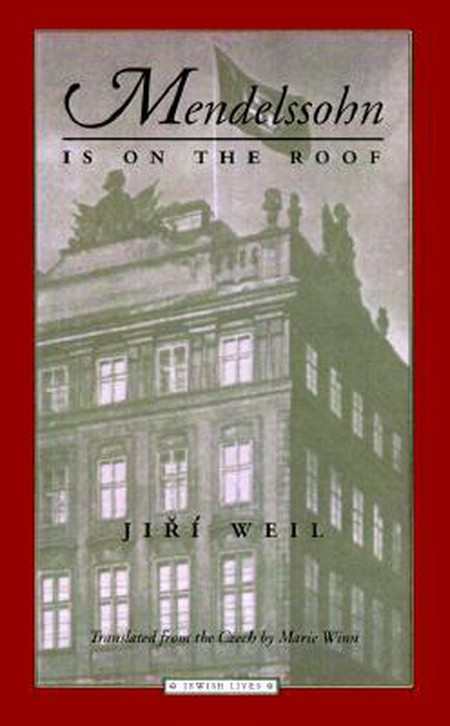 Bohumil Hrabal — I Served the King of England (published in 1988)

An example of the combination of pathos and bathos which is typical of Czech fiction, Bohumil Hrabal’s I Served the King of England tells a picaresque, rags to riches tale set in pre-World War II Prague. Hrabal’s novel recounts the life of Ditie, a Prague waiter who claims to have once served Emperor Haile Selassie of Ethiopia, and who works with a waiter who claims to have served the King of England. Ditie is a conceited and buffoonish character in the same vein as Hasek’s Švejk and, as in Hasek’s work, Hrabal uses his character as a vehicle for satirising the powers that be; Ditie is a fool but a perspicacious one, who sees through the nationalist bluster of his time. The novel’s anti-authoritarian tendencies resulted in it only being released in samizdat form in 1975 and not receiving proper publication until 1988. 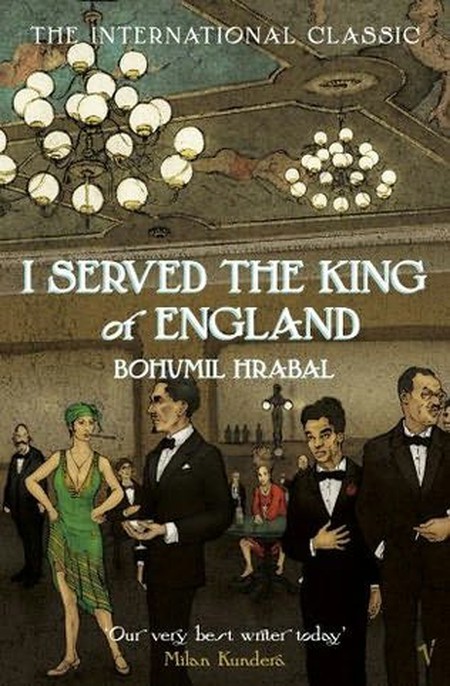 Milan Kundera — The Unbearable Lightness of Being (published in 1984)

Milan Kundera’s masterpiece combines philosophical insight with an exploration of the ways in which the political intruded into the personal in Communist Prague. The novel traces a story of irreconcilable love and political persecution, using the harsh realities of living under a totalitarian regime to open up questions of morality and identity. Prague appears within the novel as a city of artistic and romantic possibility, stymied by the paranoia and repression of the Communist regime and trapped in an acute existential crisis. Kundera’s novel is avowedly postmodern and questions its own conclusions in the process of stating them; in doing so it evokes the uncertainty of the time, and explores the conflicting identities which were thrust upon Prague and its inhabitants. 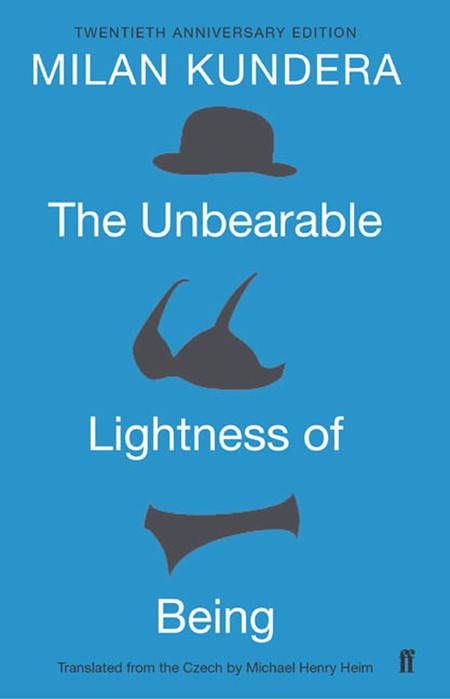 Depicting life in Prague during the doldrums of the 1980s, Ivan Klíma’s Love and Garbage is an exploration of the individual’s capacity for freedom in an authoritarian state. Klíma was a first-hand witness to the tumultuous history of his country in the mid-20th century; born into a non-practicing Jewish family he was deported with his parents to a concentration camp at Terezín in 1941, which he and his parents miraculously survived. Upon the rise of the Communist regime he joined the Communist Party, but was rapidly disillusioned by the hypocrisy and corruption of those in power. From these beginnings Klíma’s anti-authoritarian streak emerged, and it was this which gives Love and Garbage such potency as Klíma questions whether it is possible to ‘live in truth’ in a fundamentally dishonest system. 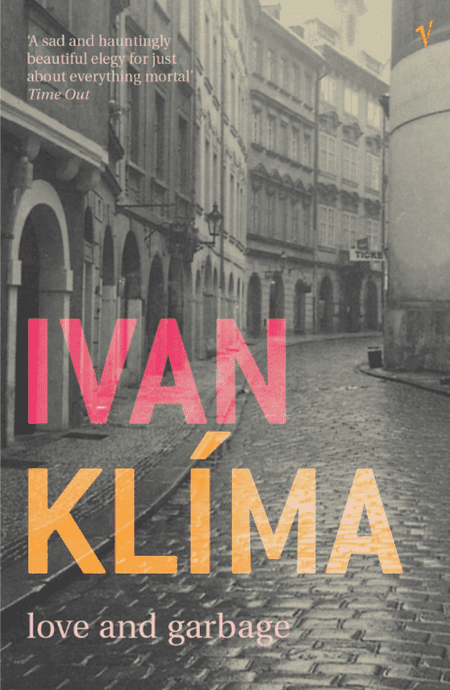 A national icon who took on the Communist authorities in 1968’s Prague Spring and was persecuted in the aftermath of the uprising, Vaclav Havel returned to lead his country following the fall of the Soviet Union. Havel is revered in his country, both for his political triumphs and his literary achievements. He is the embodiment of the Czech phenomenon of literary rebellion, and his work as a dissident playwright and writer in Prague is a powerful depiction of life under authoritarian rule. Summer Meditations was written while Havel was President of Czechoslovakia and is a vital document for understanding the transition from Communist Czechoslovakia, to a nascent Czech Republic founded on the values of liberty and conscience which Havel espoused as a dissident. 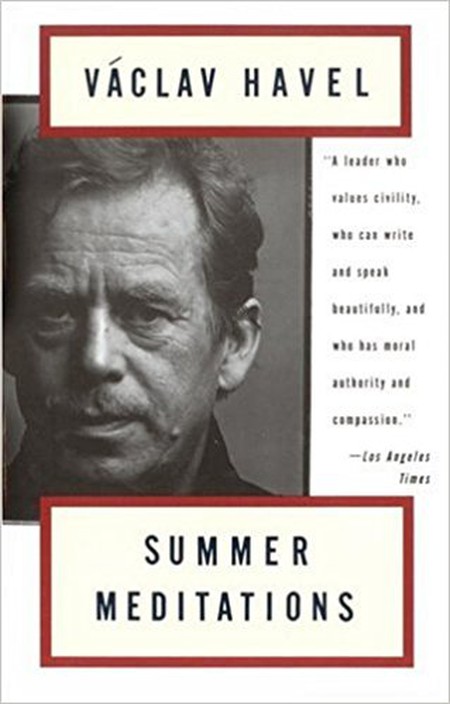 A literary pub crawl through the Prague streets, during which the past persistently intrudes upon the present, Emil Hakl’s Of Kids and Parents is an attempt to write the city in literature. It follows the wanderings of a father and son through their favorite Prague bars, where they come in contact with both the anecdotal and the historical city, refracted through their own opaque memories. In Hakl’s novel, history, memory and imagination are intertwined and underpin the city streets, and his characters are constantly coming up against ghosts of their own past; as the father tells his son, ‘nothing’s been new in this world for more than two billion years, it’s all just variations on the same theme of carbon, hydrogen, helium, and nitrogen’. Joyce, Kafka and Hrabal are clearly touchstones for Hakl, who traces a vision of the city as a palimpsest in which layer after layer tells another story. Part family drama, part literary travelogue, Hakl’s novel is more than the sum of its parts, and it embodies and exemplifies the city in its rambling, fractured prose. 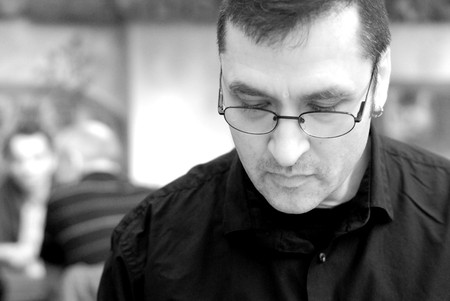 A detective thriller which takes Prague as its subject, Patrik Ouředník’s Case Closed is a satirical swipe at the cynicism of the 21st century Czech Republic. Ouředník’s novel depicts a sudden eruption of crime in a sleepy Prague neighborhood, but it quickly transcends the detective genre to become something weirder and more experimental. This is largely due to its form, in which each chapter is told from a different character’s perspective. These often contradictory voices cohere into a parable about the failures of language and communication, in which the solipsism of each individual character is given narrative expression. Ouředník, who has translated Beckett, creates a similarly murky and opaque world where authority is not to be trusted and justice is a nebulous and romantic concept. His strange, caustic novel is ultimately a satire of modern day Prague, which has escaped the shackles of post-Communist poverty, only to find the ideals of the Velvet Revolution lost in a mire of consumerism and tourism. 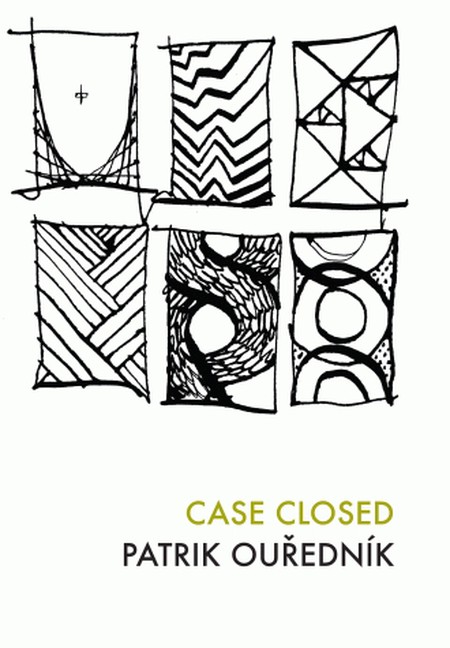 © Dalkey Archive
Give us feedback