Rock City / ©NOvYl / Wikimedia Commons
Czechia has much to offer to visitors who are willing to try something new. Some of the most beautiful sights in the country are places most visitors have never heard about. From castles to national parks to hidden natural wonders, the Czech Republic will reward you greatly if you’re willing to explore.

While most visitors to the Czech Republic head to Prague castle or even Karlštejn castle, the country has many other majestic castles worth a visit. Just 90 minutes from Prague is Hlubova castle. Although it was first built in the 13th century, its current Romantic Neo-Gothic look comes from the final additions, conducted in the 18th and 19th century. Hluboka castle is unique because it contains almost all its original furniture and décor, and guided tours allow you to see all of it, including the state of the art 18th century kitchen, the chateau armoury, and the winter garden (where parts of the Underworld movie were filmed) 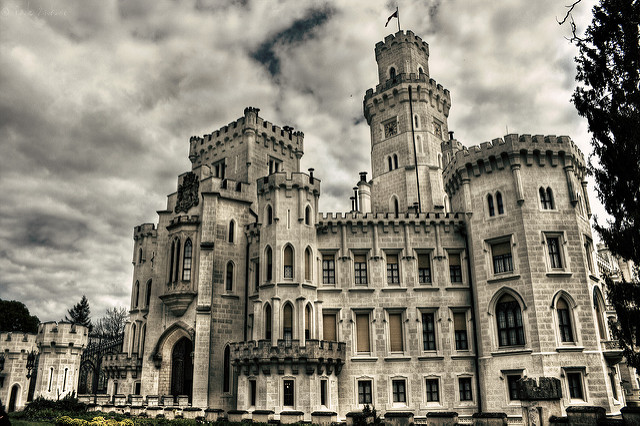 The biggest gorge in Central Europe is 138 m (452 ft) deep and 174 m (570 ft) long. Technically a giant sinkhole, the Macocha Abyss was created when parts of the surrounding caves collapsed a few centuries ago. The result is a magical space where rare flowers thrive, an underground river feeds the greenery and a couple of natural viewing stations allow for a glimpse into a subterranean world few people ever get to see. The best way to appreciate the spectacle is to get a tour of the Punkva Caves, which open up at the bottom of the abyss for a magnificent view. 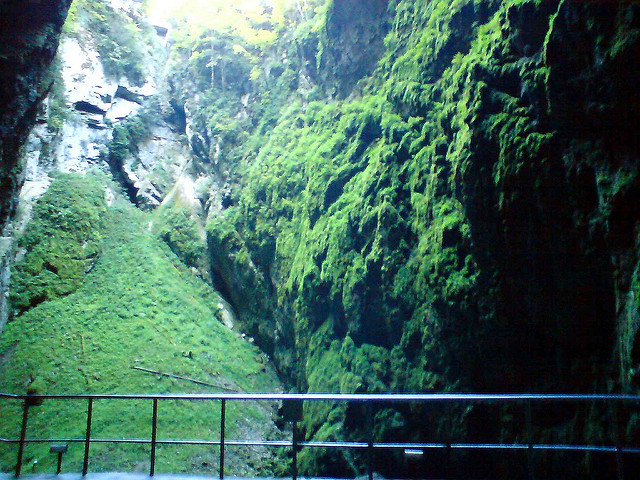 It’s hard to describe Rock City, located right in the middle of a national park (appropriately named Bohemian Paradise). Hruboskalsko is a sandstone formation consisting of natural “towers” with interesting crevices and unusual shapes lost in a sea of canyons and hills. If you’re a rock climber, this is paradise. If you’re a hiker, your best bet is to get to the top of a hill to get an open clear view of Hrubá Skála chateau in the distance.

Adrspach National Forest is a hiker’s paradise (although mountain bikers will have tons of paths and hidden alleyways to explore here too). The biggest attraction are the Teplice Rocks, natural sandstone formations that sometimes look like a group of giants just standing in the distance. Be warned, the shortest hiking trail here will take at least three hours, and take you up heart stopping vertical ladders, wooden bridges and gates carved right out of the stone. 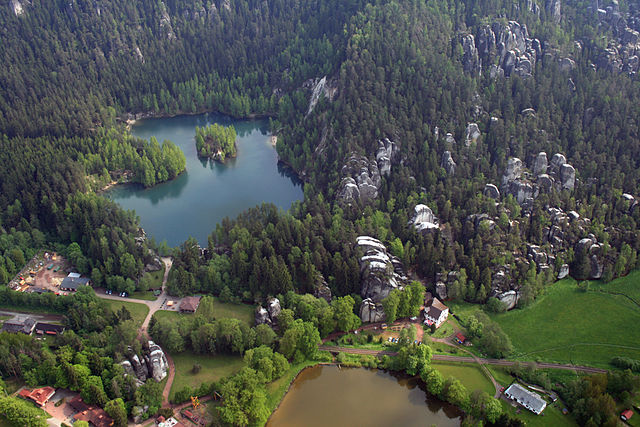 Part of Adršpach-Teplice Rocks from the air | ©Karelj / Wikimedia Commons

Sometimes castle ruins are just as magnificent as intact castles, and this is especially true in the case of Trosky castle. Sitting on the top of basalt volcanic plugs not far away from Hruboskalsko Rock City, Trosky is a 14th century marvel and well worth the steep hike up. The castle has been abandoned since it was burned down in 1648 during the Thirty Years War. The castle has been left alone and it has now become an important part of the magnificent landscape. 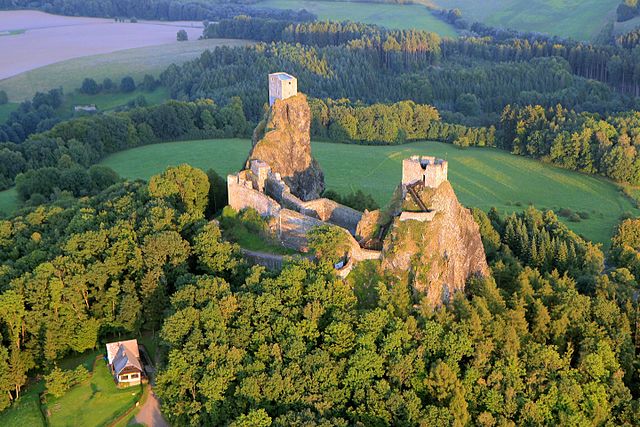 Located right on the border with Poland, the Orlické Mountains are renowned for their primeval forests and winding high rivers that offer plenty of opportunities for adventure lovers to explore. A large part of the mountains are wild, with so much nature to cover, you’ll find that most tourists stick to the paths, meaning you’ll have plenty to explore in complete solitude if that’s what you want. Discover endangered species of blue butterflies, stumble upon bell towers and lost villages in the misty hills of Orlické. 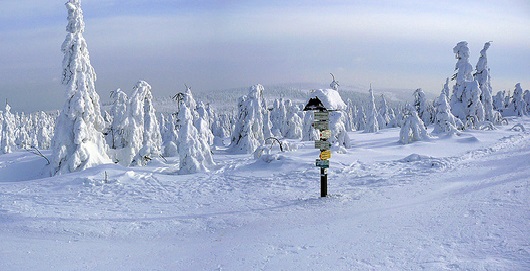 Krkonoše is one of the most significant national parks in the country in terms of natural resources and fauna. A strange mix of ecosystems that have remained since the Ice Age (and are unique in Central Europe), the park is home to bold wildflowers, deep moorlands and the highest waterfall in the country. A visit to Krkonoše National Park will also give you a glimpse of valleys and alpine meadows you would only expect to find in Switzerland.