10 Czech Photographers You Need to Know 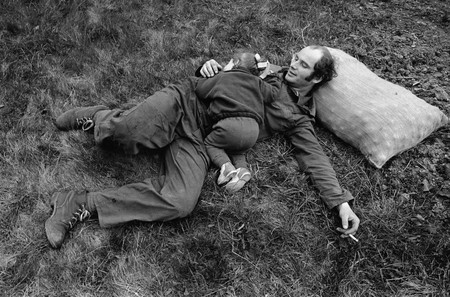 While many are aware of famous Czech writers or artists, Czech photographers aren’t always household names. Here are 10 extremely talented people you should know.

Born in 1896, Funke was at the top of his career during the 20s and 30s. At a time when photography was still in its infancy, Funke created magical photographs using mirrors and lights to “design” abstract images that were both surrealist and poetic. Along with two other photographers, Funke founded the Czech Photographic Society in 1924, officially giving artists a place to congregate and talk about their images. Although Funke produced many impressive works, one of his better known ones is Bad living, a collection of images chronicling poverty. 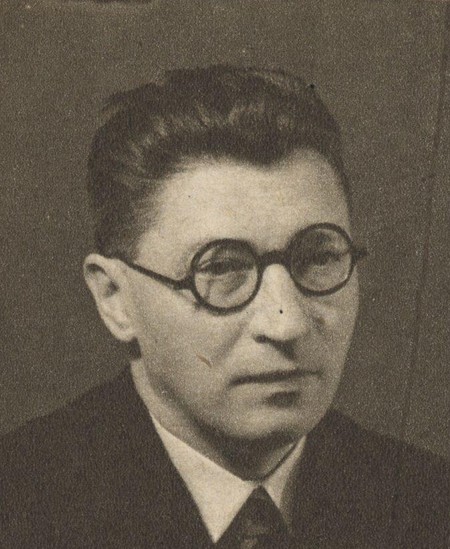 Saudek received his first camera in 1950, when he was only 15 years old. Fascinated by photography and eager to learn, he secured an apprenticeship under a local photographer. It wasn’t until 1963, however, that he started seriously considering a career as an art photographer, inspired by an exhibition presenting works by Edward Steichen and later by a trip to the US and a meeting with Hugh Edwards, curator of prints and drawings at the Art Institute of Chicago. Saudek’s best known (and sometimes controversial) work is based on semi-nude figures against a scenic backdrop (Prague’s Charles Bridge was a favorite), although he also photographed religious subjects and themes surrounding erotic freedom and the corruption of innocence – topics that brought him to the attention of the Secret Police during the Communist era.

Often considered the most important documentary photographer in the country, Štreit‘s main work focuses on documenting the rural life of people in small Czech villages. His interest might have been born out of a personal experience: Štreit once lived at a state farm after being arrested and imprisoned by the communist government for exhibiting altered photographs depicting the Czechoslovakian president in less than favorable light.

Cudlín has always had an interest in social photography, starting in his teens with a series of photographs he shot of the Romani people in Prague. Later, he photographed Communist party rituals, East Germans escaping their country during communist times, refugees and Valdice prison. He was also one of the favorite personal photographers of former president Václav Havel. Cudlín is still very active in the photography world, with some of his most recent works focusing on Ukrainian workers in Prague. 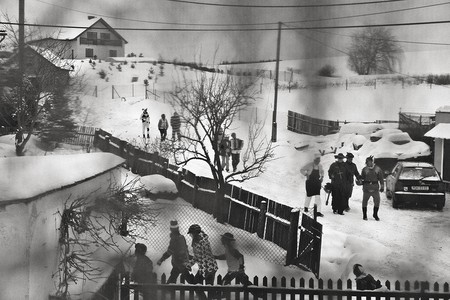 Dvořák is a fine art and fashion photographer. Born in 1982, he’s part of a new Czech photography movement that focuses on black and white photography and inspiring natural backdrops. His work has appeared in most major fashion magazines, including Vanity Fair, GQ and Cosmopolitan. 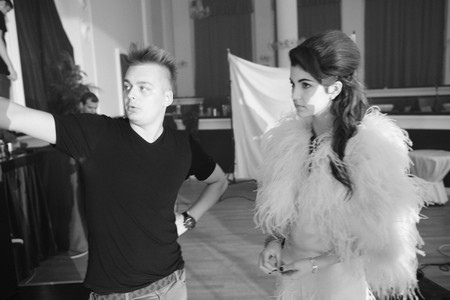 Stanislav Tereba is a photojournalist best known for being the only Czech photographer to ever win the World Press Photo of the Year award (in 1958). The photograph depicted local soccer team Sparta’s goalkeeper Miroslav Čtvrtníček standing in the rain after a defeat. Tereba has been featured in almost every major newspaper and sports magazine in the country. 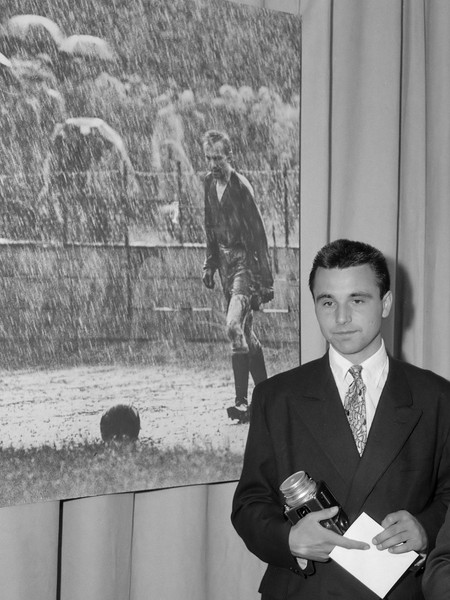 Teige was a avant-garde modernist artist and graphic designer who won notoriety in the 1920s and 1930s for his unusual photographic compositions. Teige’s photographs often depict semi-nude women pasted into collages of inanimate objects.

Stecha’s work mostly focuses on a very unique subject: people and the dwellings they inhabit. He has photographed cottage owners extensively, and a recent series revisits some of the same cottages and owners 15 years later to examine how they and their homes have changed. Widely published in magazines and books, Stecha also has a particular fascination for Prague’s public transportation and often photographs subway trains, buses and traffic.

Rak is part of a new movement in Czech photography that focuses on ethereal images of landscapes. He’s won several important awards, including an EISA (European Imaging and Sound Association) award, a Sony World Photographer Award and an International Photo Awards IPA for his Waiting for Winter image. Rak has an impressive social media following and his images often have a surreal feel that makes them look almost like paintings. 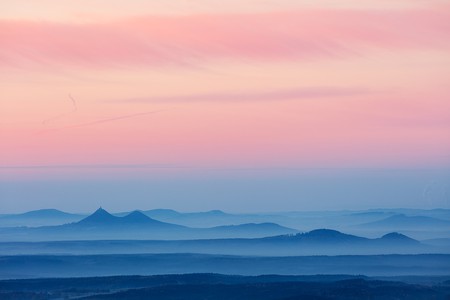 Czech-French photographer Josef Koudelka has perhaps won more awards than any other local photographer. He became well known after photographing the invasion and crushing of Prague during the 1968 Prague Spring liberation period by Soviet forces. The photographs were originally published anonymously to protect the photographer against political retribution. After seeking asylum in England, Koudelka published a number of photographic series focusing on the Romani people and people on exile. His current work continues to focus on social and cultural topics.