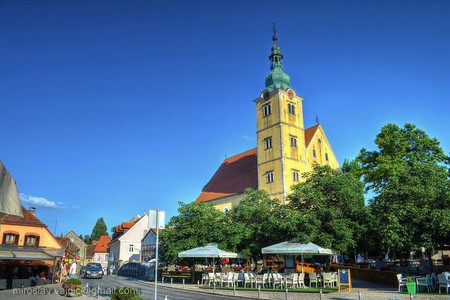 Whether by bus, train, car or city transport, getting out of Croatia’s capital of Zagreb is easy and rewarding. Within close reach are medieval castles, ski slopes, national parks and an obscure railway junction used as the setting for one of the most famous murder mysteries in English literature.

The most popular day trip from Croatia’s capital is Samobor, a postcard-perfect town close to the Slovenian border. The restaurants here provide visitors with traditional dishes of veal, game and trout. On Sundays, many head here from the city to sample the century-old atmosphere and sit in coffeehouses over a portion of local cream cake, the renowned samoborska kremšnita. They are joined by hikers before and after they brace ascents of the nearby wooded slopes. 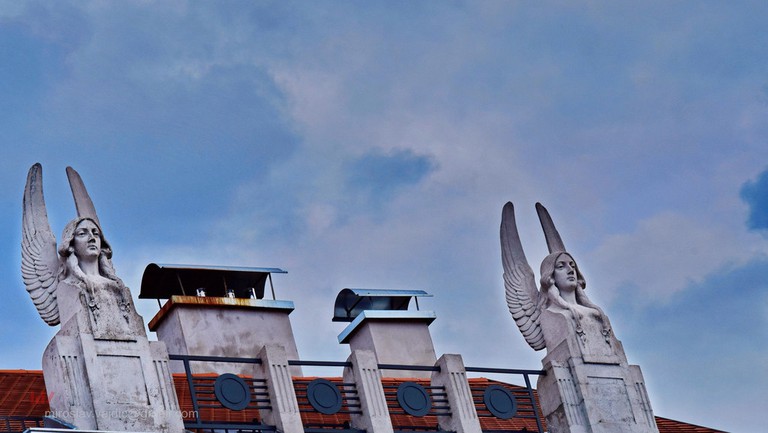 Osijek is the main city in Slavonia. Just east of Zagreb, the city is busy and characterised by its Baroque architecture, most notably the historic 18th-century citadel, the Tvrđa, which towers over the banks of the river Drava. Also striking is the many-spired Church of St Peter & St Paul, the largest building in Croatia outside of Zagreb. 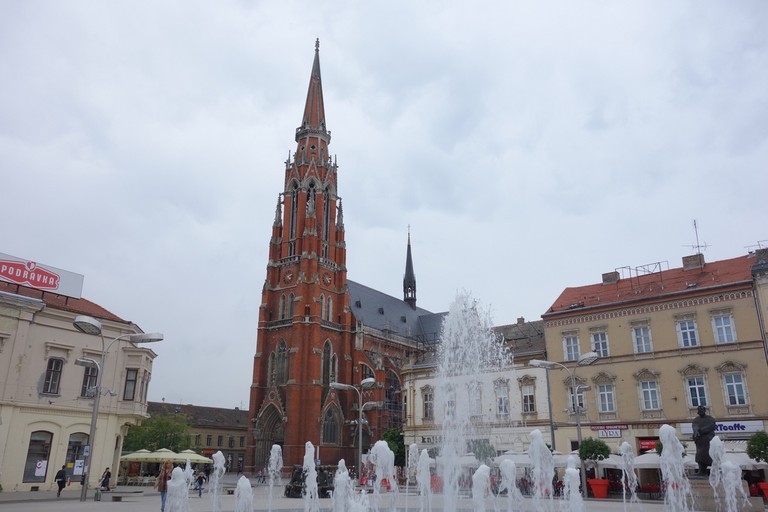 A two-hour drive from Zagreb, Plitvice is Croatia’s biggest and most popular national park, known for its 16 cascading lakes of changing blues and greens and set in lush greenery. Visiting Plitvice also provides plenty of opportunity to peruse the extensive plant life, and if you’re lucky, perhaps spot a rare wild cat, lynx or brown bear. 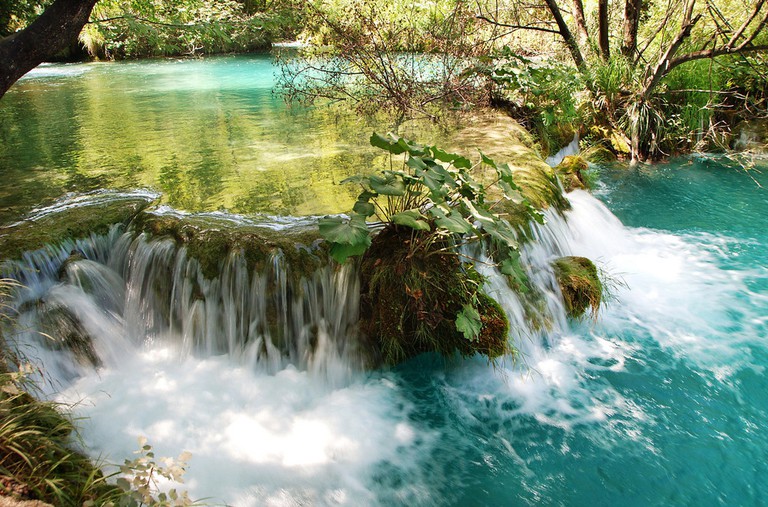 Vinkovci is a typical sleepy Slavonian town with a patchwork history and traditional restaurants that offer spicy fish stew. It is regularly visited by railway enthusiasts, not only because it’s the busiest junction outside Zagreb with links to the capitals of both Croatia and Serbia, but also because of its literary history, as Agatha Christie used the rail as the setting for the killing that took place in her book Murder on the Orient Express. Mentioned by name in the story, visitors frequently stroll around the rail terminus snapping photos. 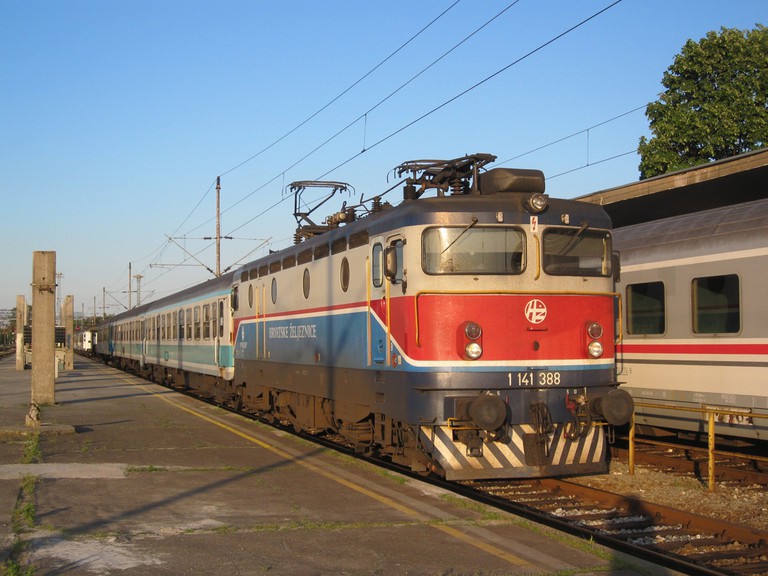 Đakovo, often anglicised as Djakovo, is best known for its soaring cathedral, built by the town’s most famous resident, Bishop Strossmayer. Seen from miles around across the plains of Slavonia, the church hosts a number of folklore events, including some outdoors that involve the famous white Lipizzaner horses that are bred here. 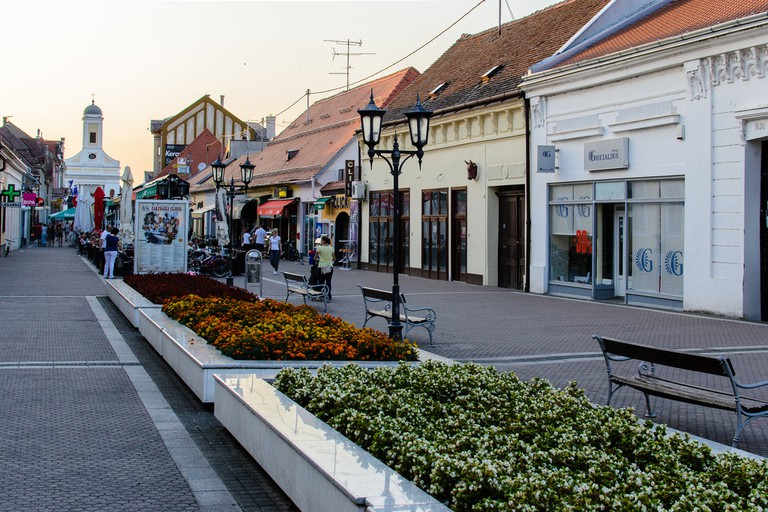 “Baroque” is the word that springs to mind when mention is made of Varaždin, a pretty and historic city close to Croatia’s borders with Slovenia and Hungary. Dotted with churches and palaces that host a number of cultural festivals and ceremonies with baroque themes, Varaždin is also known for its castle that houses the City Museum. 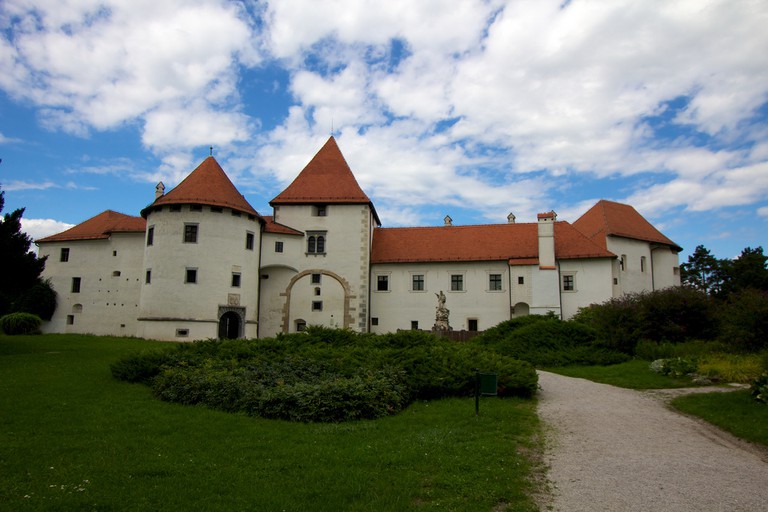 Few would visit Kumrovec were it not for its one claim to fame; it was here that the post-World War II leader of Yugoslavia, Josip Broz Tito, was born in 1892. Right on the border between Croatia and Slovenia, reflecting Tito’s mixed parentage, Kumrovec was a modest farming village with one solitary brickwork house, which belonged to Tito’s father. Today the house is a memorial museum to the revered statesman, with a large bronze statue of him standing outside. 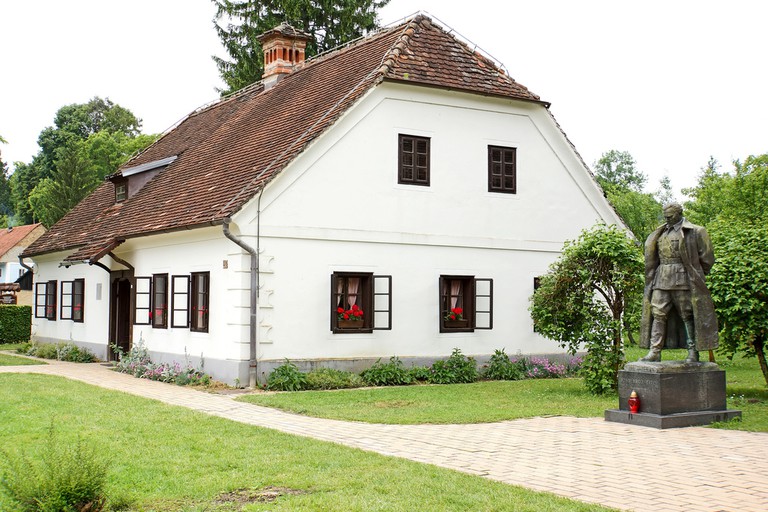 Few might associate Croatia with skiing, but the slopes of Sljeme produced the brother-and-sister champions Ivica and Janica Kostelić. So close to Zagreb that it is part of the city bus network, Sljeme features an international-class ski centre, but is also visited year-round by hikers, ramblers and climbers. Families come to picnic and cosy up in one of the many mountain huts or take the three-kilometre gondola lift, which has replaced the usual cable car, for now. 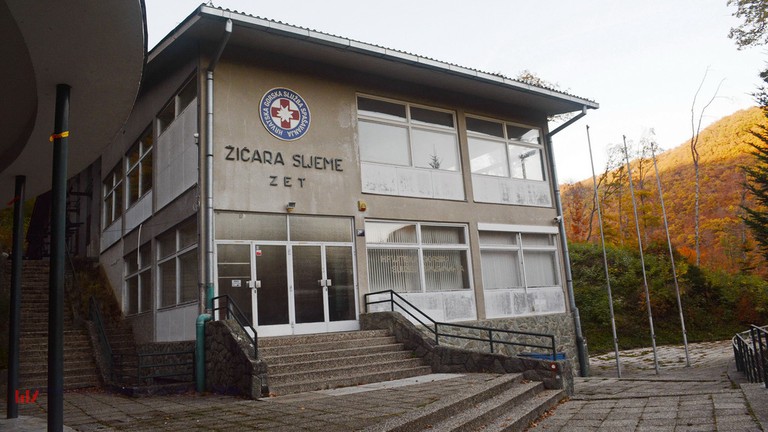 Croatia’s fairy-tale-esque Castle Trakošćan was the seat of the high-ranking Drašković family from the 1500s onwards. It was only in the 19th century that Major-General Juraj V Drašković turned this former lookout fortification into an elaborate Romanticist manor house surrounded by gardens in the same style. The castle is open to the public and has a permanent exhibition of furniture, portraits and weaponry relating to the Drašković dynasty. 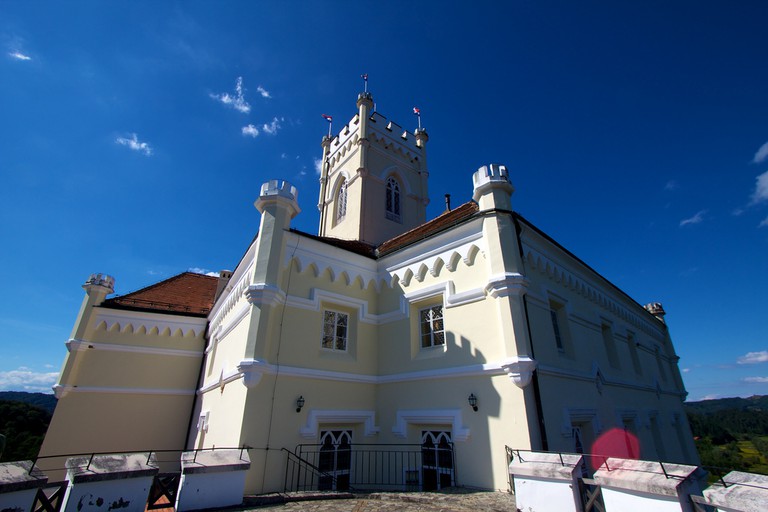 In the hills of Zagorje that roll up towards the border with Slovenia, Krapina attracts visitors for two main reasons; in addition to being the location for the castles and mansions of its medieval Croatian and Hungarian rulers, Krapina was where one of the most dramatic archaeological discoveries in Europe was made—the remains of 900 ancient Neanderthal residents. Many are housed in the Krapina Neadrathal Museum, which is close to the cave where they were found in 1899. 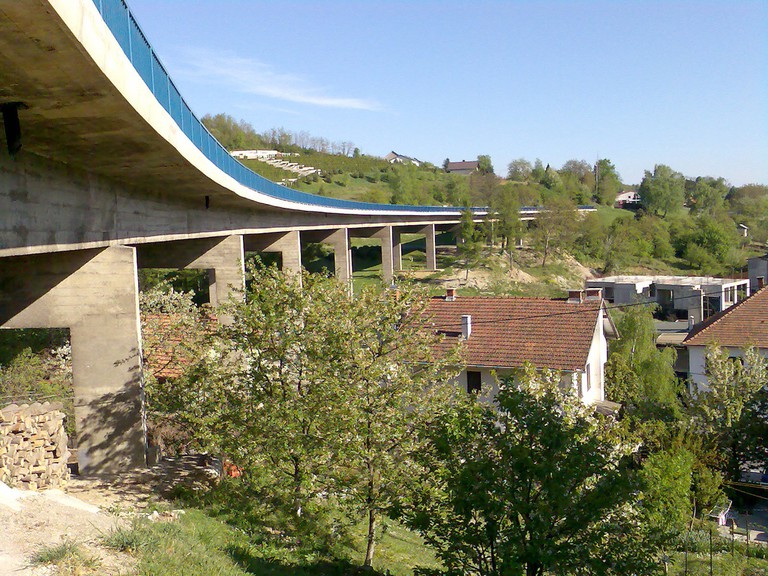