The First Dedicated Arts And Wellbeing Island In Europe 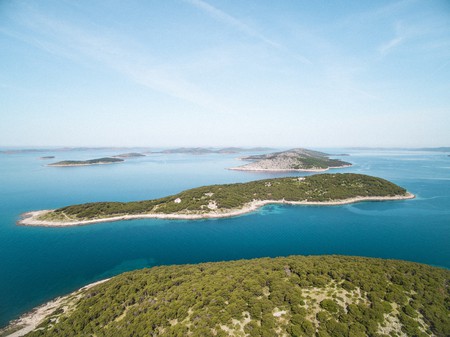 Croatia is on the rise to becoming one of the hottest destinations for all music lovers in Europe. In taking on this title festival goers will now have the chance to get a taste of Croatia’s festival scene in a more laid back atmosphere. Nestled on the previously uninhabited island of Obonjan, it will become the first island in Europe to be solely dedicated to the arts, both cultural and wellbeing.

Located in Croatia, 6 kilometers from the city of Šibenik, the island of Obonjan was once used by the Scout movement – when it became widely known as the ‘Isle of Youth’ –, but remained uninhabited until 1972. Over the last ten years the island has once remained untouched, except for the island’s caretaker Mirko who has lived on the island with his dog Jimmy since 2008. This idyllic island will re-open to the public for an inaugural eight weeks this summer, offering a new and alternative take on independent traveling and festivals. Obonjan Festival will feature art, food, music, talks, wellbeing activities, entertainment – fusing together in both creative and holistic pursuits. 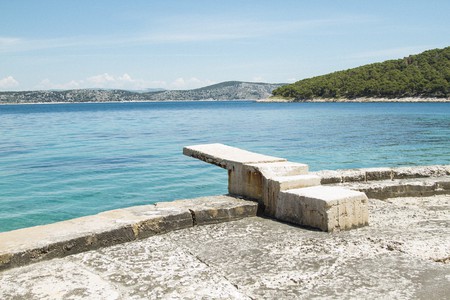 Limiting the island capacity to 800 guests at any given time, Obonjan Festival – being only a taste of the festival scene – will offer a more spacious place for festival goers to enjoy and appreciate the artists without fear of any clashing headliners. Encouraging attendees to live in the moment and allow the music and performances to build until the very end. The highly curated selection of artists will not only feature Croatian talent but also global talents, featuring music expert Gilles Petersen, Mercury-nominated Kate Tempest (spoken word performance), Californian hip-hop soulster Anderson Paak, DJ Shadow and South London’s wordsmith Loyle Carner. From large sets performed at vast stone amphitheatre to intimate ensembles across the island, the sets performed by international DJs and musicians will be unlike any other. 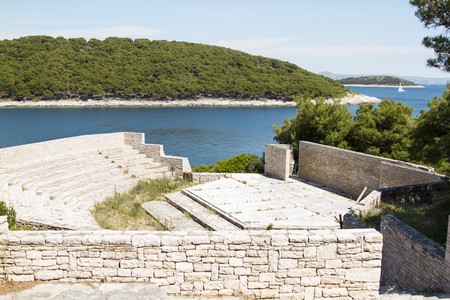 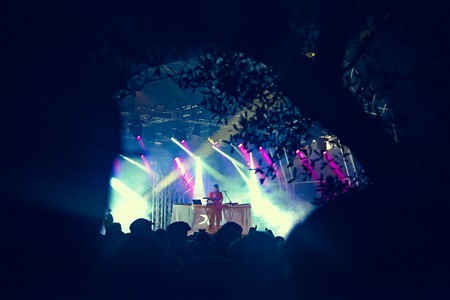 There will also be a large programme of inspiring talks and workshops on subjects ranging from philosophy to architecture, photography to astronomy, and music to marine biology. However, if you’d rather take in art and film, the island also introduces an underwater sculpture park by British mosaic and 3D artist Celia Gregory, and an open air cinema that plays all the cult favorites and critically acclaimed documentaries as the sun sets. 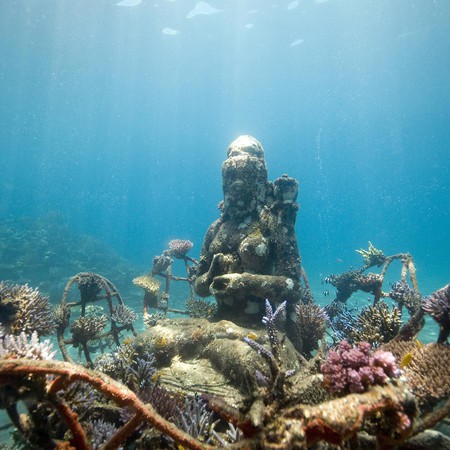 Furthermore the festival is dedicated to wellbeing and visitors are encouraged to immerse themselves. From trips to the beautiful cascades at Krka National Park and the archipelago of the Kornati Islands, to kayaking, paddle-boarding, snorkelling, morning yoga and meditation sessions, and not forgetting the island’s hot tubs and sauna’s, there are myriad ways to relax on Obonjan.
Although you are welcome to bring your own food, world-class cuisine will be on offer throughout five outlets across the island. For a gastronomic experience, we recommend leaving your food behind and taking in the locally-sourced produce from seafood to vegetables, herbs and spices. 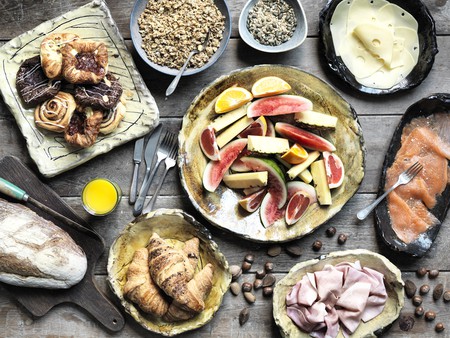 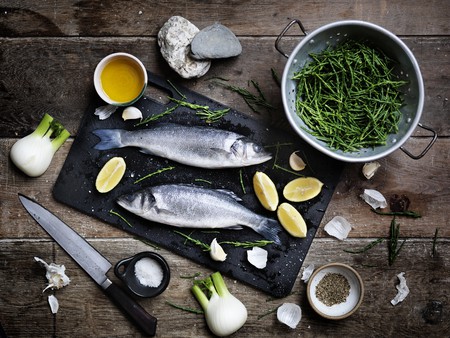 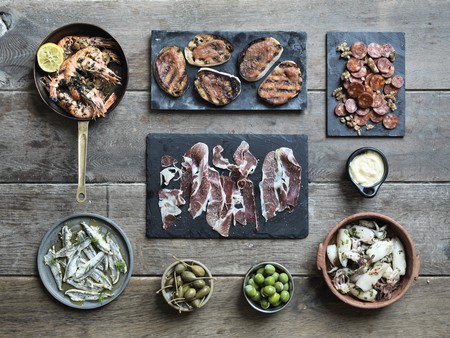 By the end of your stay at this festival, we can guarantee you will not only have seen your favorite artists (or found some new ones) without disruptions, but you will also be supremely relaxed. Here’s to an enriching, alternative and inspiring festival experience.
Obonjan Festival runs for eight weeks from 28 July until 6 September 2016.