The Best Honeymoon Destinations in Croatia

Palagruža | © Adam Sporka/Flickr
Those choosing Croatia for their honeymoon have chosen wisely. With its long idyllic coastline, 1,000 or more islands – mostly uninhabited, active recreation centres and lively cities, Croatia has that winning combination of romance, beauty and affordability. Throw in a modern-day infrastructure, including a string of international airports, and you’re set.

To find an idyllic retreat with your newly spliced other half, the island of Badija off the coast of Korčula should fit the bill. A secluded getaway of pine trees and pebble beaches, Badija was settled by a community of Bosnian monks in the 15th century. Left to their own devices for five centuries, they were resettled in the 1950s and replaced by deer. Unused to danger, these animals tamely mingle with the only human life on the island, leisure-seeking daytrippers, some of them nudists. Korčula is a taxi boat away. 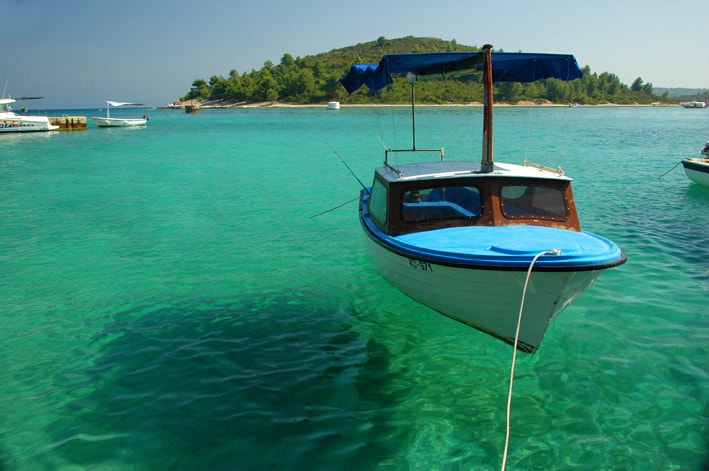 A cruise through the fjords is many people’s idea of a quality honeymoon. With Scandinavia improbably expensive, you may wish to consider the Limski kanal. With scenery almost as spectacular, the Limski kanal was a natural for the role of Norway when British filmmaker Jack Cardiff set his Viking feature ‘The Long Ships’ here in 1964. An estuary that makes a ten-kilometre (six-mile) gash into the west coast of Istria, the Limski kanal features dramatically steep slopes set over calm green waters. It’s best visited by tourist boat, with tickets sold in nearby Rovinj. 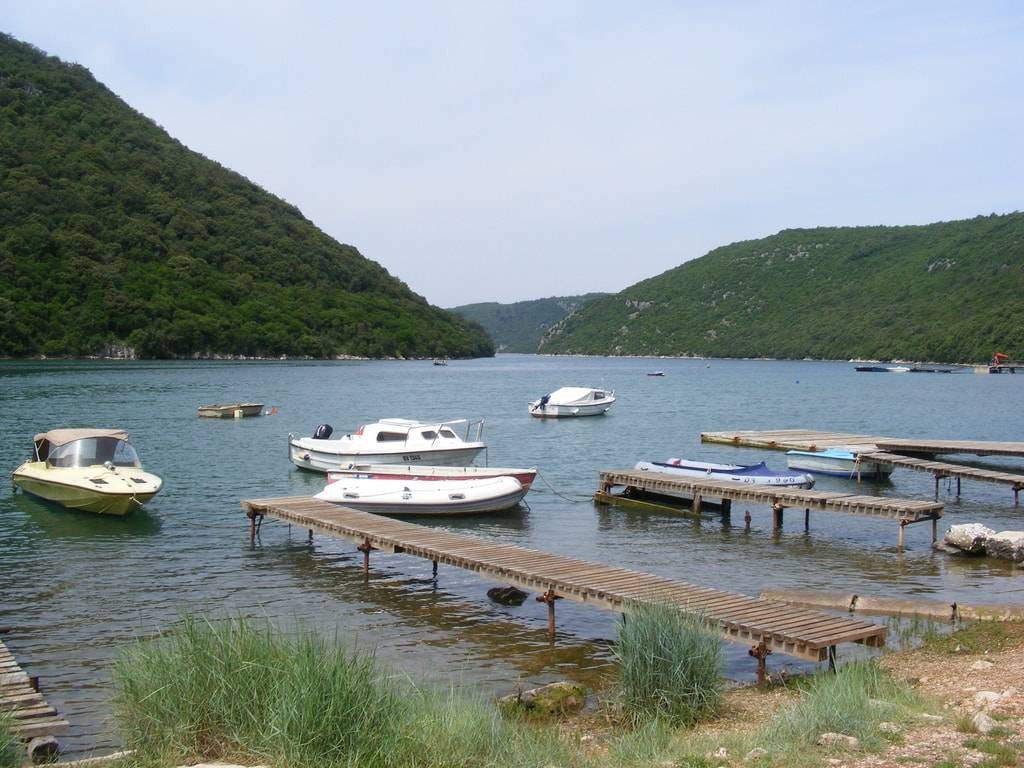 To really get away from it all, just the two of you, there’s Palagruža. The most remote of Croatia’s many lighthouse locations, this rocky outpost lies far out in the Adriatic, closer to Italy, and those coming to stay here are transported by boat from Dubrovnik or Korčula. Once you arrive, armed with days of supplies and fresh water, the island is yours to explore, with its sandy shore and rocky walks. Now and then, you might see a passing fisherman, here for the shoals of sardines plentiful in these waters. 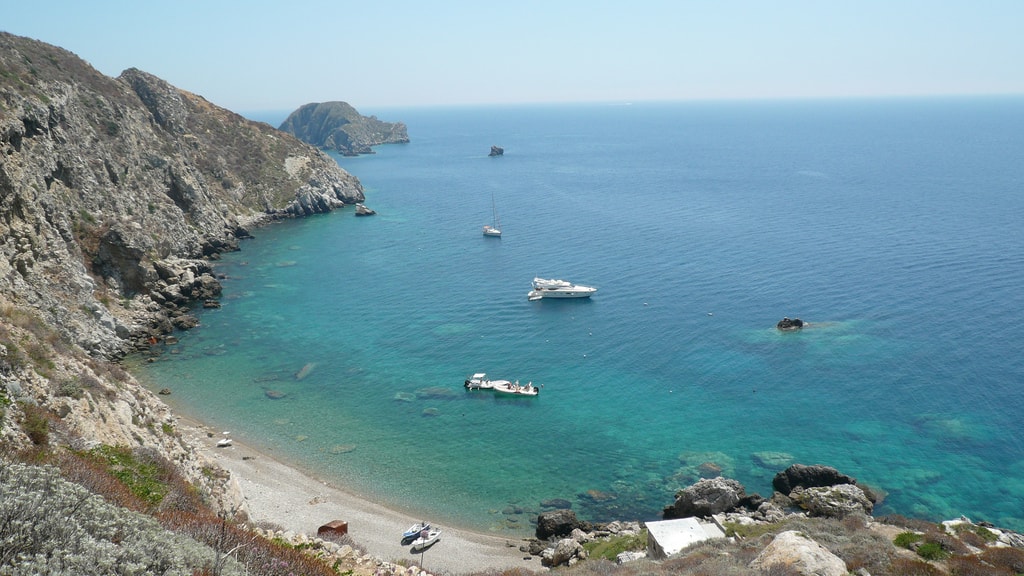 Gazing up at the stars is a regular honeymoon activity – in the pretty hilltop village of Višnjan, you can both see the heavens in more detail at its famed observatory. This is no everyday planetarium but a scientific centre of considerable international renown. Benefitting from the lack of light pollution around rural Istria, astronomers at Višnjan have discovered more than 100 minor planets, two comets and asteroids by the thousand. For half the year, the public is admitted to see for themselves, the so-called Astro Nights on Saturday evenings, with a tour and explanations in English. 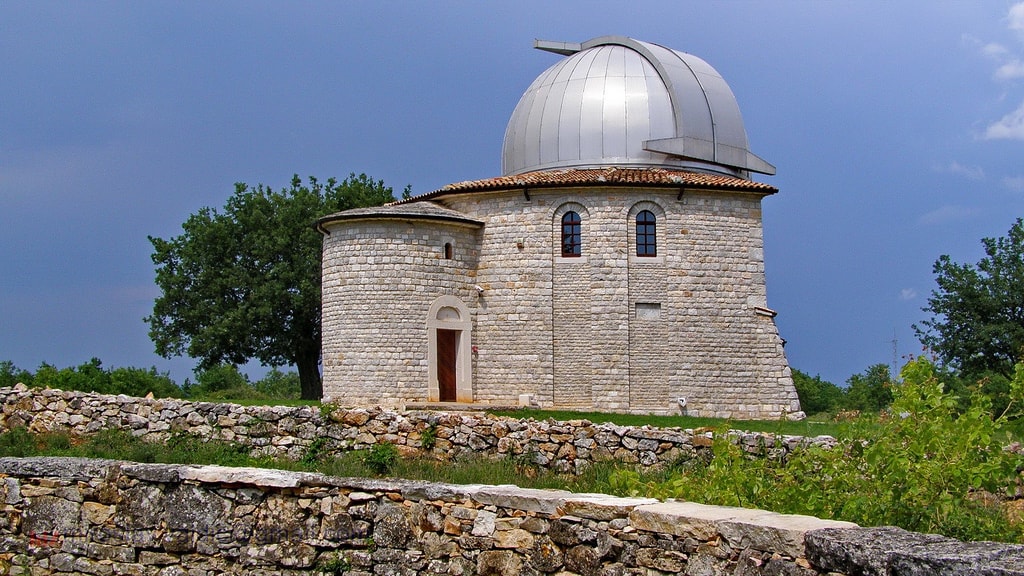 Natural Feature
Mljet | © karlnorling/Flickr
Book Now
Named after the Ancient Greek word for ‘honey’, Mljet is said to be where Odysseus became so enchanted he stayed for seven years. Certainly, way down off the coast of southern Dalmatia, Mljet feels remote from civilisation, yet far from neglected. The laid-back port of Sobra, where your catamaran arrives from Dubrovnik 90 minutes away, the cycle hire places, and the family-run apartments near the secluded beaches of Saplunara, there’s enough human activity and infrastructure to serve you – and then let you be; you and 54 square kilometres of lush forest, saltwater lakes, tucked-away coves and scampering mongooses.
More Info
Open In Google Maps
Dubrovnik-Neretva County, Croatia

Watching the sunset together can be a perfect honeymoon moment – and Zadar has the perfect sunset. The major city in north Dalmatia is orientated towards the west, with a string of long islands off its coastline, so that a golden orange sun bleeds into the sea before dusk. Such is the fame of this natural phenomenon that Hollywood director Alfred Hitchcock came here in 1964 just to film it. It also inspired local installation artist Nikola Bašić to create his disc-shaped communal work ‘Greeting to the Sun’, right on Zadar waterfront. 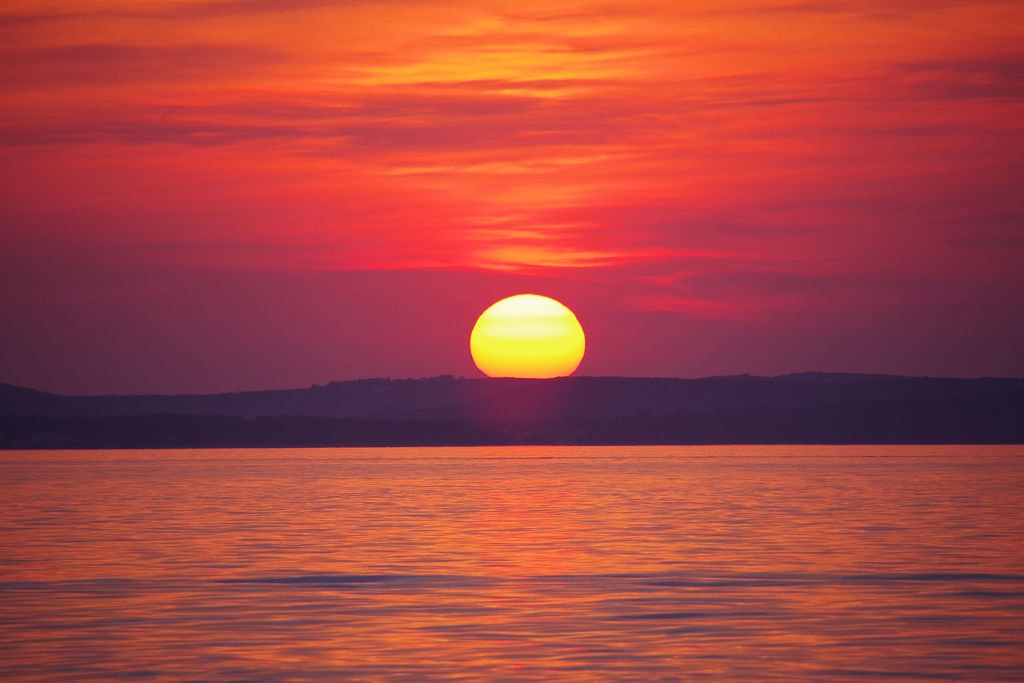 With all those endorphins whizzing around, it would be good for both of you to burn off some energy. Just outside Pula, Medulin is Croatia’s leading destination for active sports, most of them waterborne. Here the pair of you can spend the day windsurfing, sailing, diving or jet-skiing, as well as horse-riding and cycling – or just take each other on at tennis. And if you want to relax after all that exercise, there’s the sandy seashore of Bijeca, with its own Strandbar for cocktails. 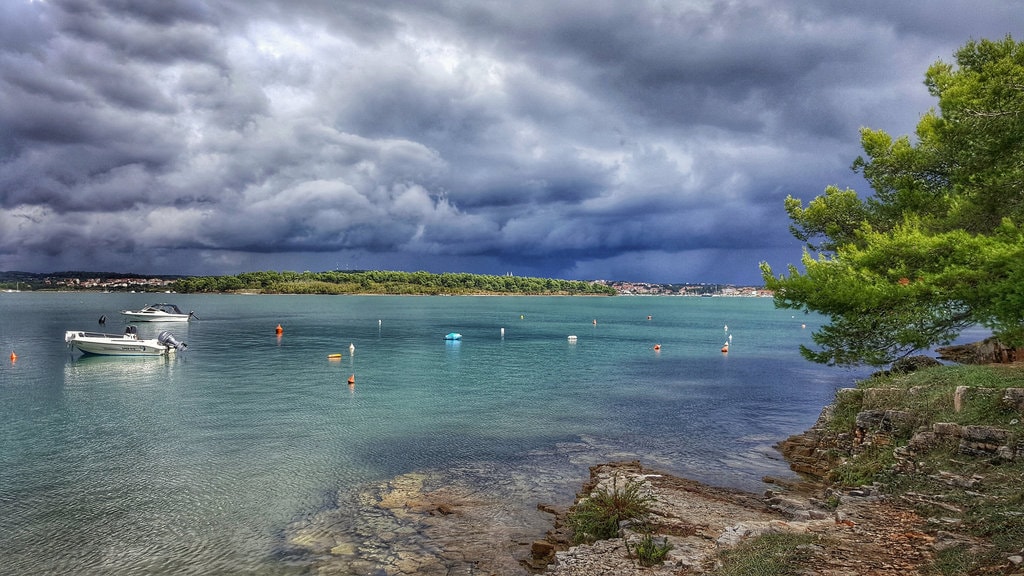 Oligarchs, movie stars and wealthy sportsmen may choose Dubrovnik for their honeymoon because they can afford the kind of privacy that comes with five-star service. For first-time visitors, particularly newly weds, Dubrovnik can be dauntingly crowded. Yet even close to the Old Town you can find romantic solitude – whether it’s Sv Jakov beach, that certain sea-view table at Nautika or a boat from the Old Port to Lokrum, and a whole island of hidden coves, walks through botanical gardens and even a nudist beach. 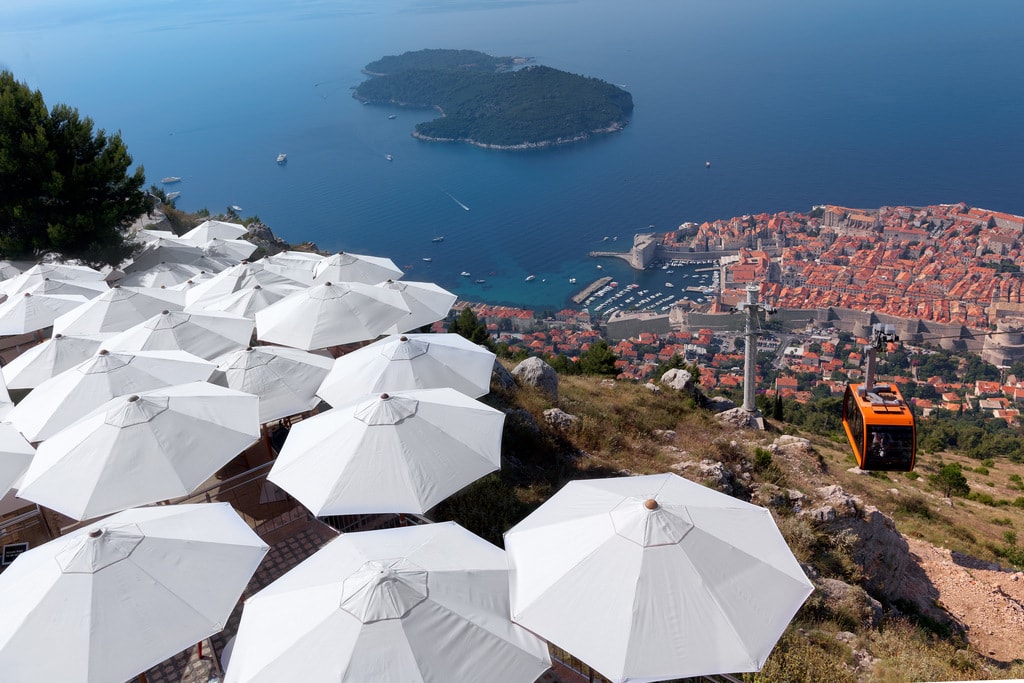