The 10 Best Croatian Beers You Need to Try 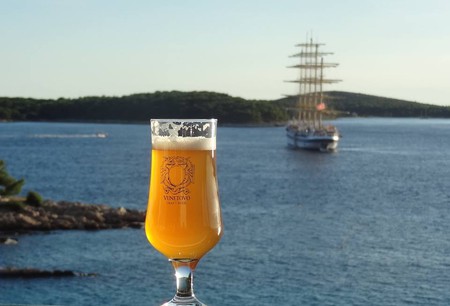 An idyllic spot for a delicious beer | © Vunetovo

Beer is overwhelmingly the drink of choice throughout Croatia. There was a time when industrial lagers were the only option, but those days are long gone, and the craft-beer revolution has now made it to Zagreb and beyond. These are the best of Croatia’s beers.

Say what you like about hipsters, but the improvement and development they have encouraged throughout Europe when it comes to beer is worth celebrating. Croatia is well and truly on the bandwagon, offering a bevy of varied beers to suit every taste. If you don’t like at least one of these, then maybe pivo isn’t for you.

Where else to start than with the very first independent Croatian craft beer? Zmajska Pivovara started brewing in 2014 and the awards came almost instantaneously, as the beer critics of Europe turned their eye to the Zagreb-based brewer. It now offers a wide variety of beers, from American pale ale through to bitters and stouts via a particularly toothsome wheat beer. 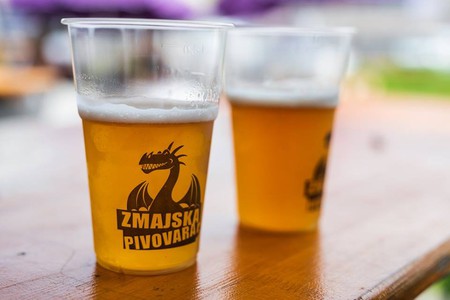 There are few things better than a good cold beer with an excellent backstory, and Nova Runda has tales in spades. It all started with a couple of friends getting interested in home-brewing back in 2009, an interest that became a passion that became the thriving crowd-funded business that it is today. Nova Runda has been focussing mainly on pale ale, but it has begun to dip its toes into the porter world with seriously tasty success. 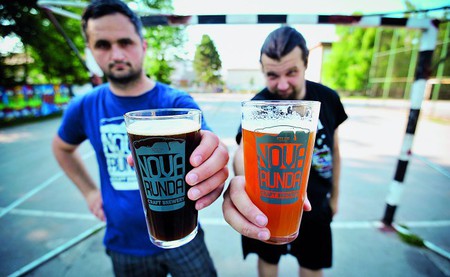 LAB is the first independent craft beer to come out of Split, and what a way to begin. Opening a specialist beer establishment in a wine-loving city like Split is a brave move to say the least, but the bravery is rewarded in this instance by the crisp taste of its showcase Barba Pale Ale. You can find it in many pubs on the coast, as well as in Zagreb and Samobor. 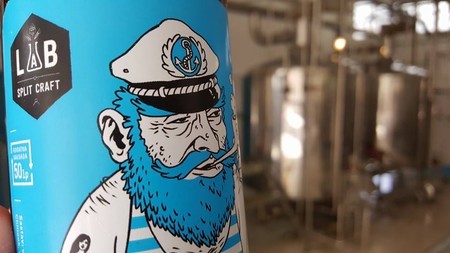 There is a certain elegance to the many beers brewed by The Garden Brewery in Zagreb. Professionalism comes first here, whether we’re talking about the tours of the brewery, the service in the taproom or the beer itself. Most boxes are ticked along the way, and the range features an excellent Citrus IPA. If you’re lucky to be in town during Wet Hop season, don’t miss out on that experience either. 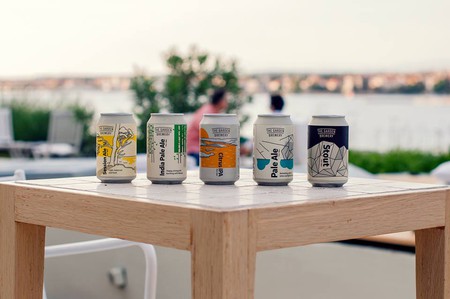 Named after a medieval fortified town that sits on the Medvednica mountain, and meaning “bear town”, this Zagreb institution is famous for brewing its own beer in its signature restaurant on the capital’s iconic Tkalčićeva street. It has been doing so since 1994, with no end in sight. The brewery hasn’t been afraid to innovate either, brewing the first Croatian black IPA in December 2015.

We’re all for a brewery that likes to take things a little deeper on the ideological side, and that is exactly what Varionica does. Taking its name from the Croatian verb meaning “to brew” (the name literally means “brewing shop”), Varionica focusses on quality over quantity and the proof is in the pudding (well, the beer). The pale ale is a good starting point, but don’t be afraid to dip into the relatively experimental Neon Stout and hoppy Siesta Session.

Hvar might just be the most idyllic destination in all of Croatia, but it is still somewhat surprising to find a delicious beer brewed on the island. Vunetovo is another Croatian story of home-brewing taken to a bigger stage, and the bars and pubs of Hvar are all the better for it. A finer choice of stouts and dark beers we are yet to come across in Croatia.

An idyllic spot for a delicious beer | © Vunetovo

A small independent brewery based in the central Croatian city of Bjelovar, Zeppelin is looking to do things a little differently on a beer scene that getting busier and busier by the season. Its small selection of beers are all named after slightly unorthodox animals, each with its own tale to weave. The Meerkat is unusual, the Flamingo a little rebellious and the Rakoon as chocolatey as it is complex, but all the beers are on the excellent side of the fence.

Another crowd-funding success story, Zagreb’s Pulfer beer is brewed with the most natural ingredients and it shows. The beer is brewed in the northern city of Čakovec, and every beer is as consistent as the last, an often overlooked characteristic in modern independent brewing. Their beers tend to be found more in shops than in bars, but it is worth seeking them out nonetheless.

The best of the rest…

Despite the craft-beer revolution in Croatia, the old industrial lagers still take up the most real estate in the bars of Zagreb, Split, Osijek and the rest. Croats are among the biggest beer drinkers in the world and it is mainstream beers like Karlovačko, Ožjusko and Pan that make up those numbers. Of special interest is Osječko, the first Croatian beer and one that traces its history all the way back to 1697. 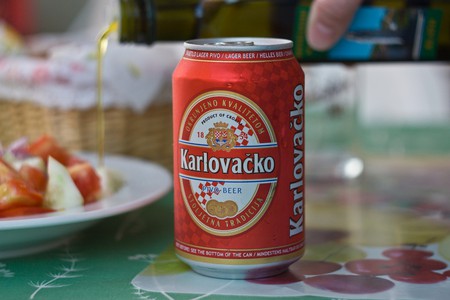