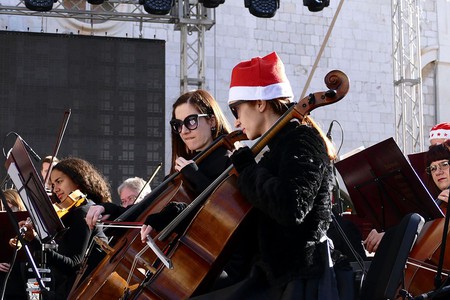 It might not be the first country that springs to mind when one thinks about classical music, but skipping Croatia’s classical legacy would be a disservice. It has produced countless creative composers over the centuries, but none more influential than these 10.

Croatia has a history of classical music that stretches all the way back to the 10th century through to the modern age. Iconic composers and creative minds can be found from the plains of Slavonia all the way down to the tip of the Dalmatian coast, many of whom are still revered to this very day.

Ever wondered who introduced the orchestral song to Croatian music? Wonder no more! The answer to the question is Dora Pejačević, the creative mind behind Croatia’s first modern symphony in the shape of her ‘Symphony in F-Sharp Minor’ (1916). She was born into a wealthy noble family and received piano lessons at an early age, but she made the most of her talent to become a vital cog in the history of Croatian classical music. 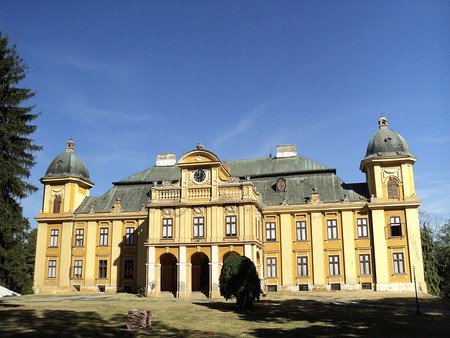 Born into a German-Jewish family in Zagreb, Vatroslav Lisinski is the man credited with composing the very first Croatian opera, Ljuba i zloba (1846). He was also one of the ideologues behind the Illyrian movement that swept across the Slavic nations in the mid-1800s, as the much-maligned minority nations banded together against the imposing might of the Austro-Hungarian Empire. It was the elegant strains of Lisinski that soundtracked the movement in its early days.

Classical music and comedic theatre don’t seem to go hand in hand too often, but it was that magical combination that brought the name of Jakov Gotovac to the fore in the first half of the 20th century. His comic opera Ero the Joker (1935) was Gotovac’s breakout performance, allowing him to shine a light on Croatian folklore through his music. He is one of the most performed Croatian composers of all time, and his pieces have been played on all the continents except Australia. But it is only a matter of time until the land Down Under gets ticked off as well.

No discussion about classical music from Croatia is complete with making mention of Ivan Lukačić, born in Šibenik in the late 16th century. Lukačić was lucky enough to study music in Rome, earning the title ‘Master of Music’ along the way. That wasn’t just a fancy way of describing his achievements, and Lukačić well and truly deserved the title, showcasing his ability through clear melodies and immense skill. His pieces are exercises in ambition and virtuosity, none more so than Domine, puer meus (1620). 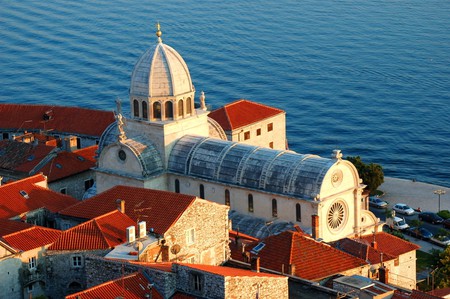 Franjo Krežma certainly looked the part, but this Osijek-born violinist and composer was up to the task when it came to walking the walk as well. His first public performance took place when he was just eight years old, showcasing a remarkable composure that would become the hallmark of his career. He was the youngest student ever to study at Vienna’s Music Conservatory, no small achievement for a talented boy from Slavonia. He tragically died at the age of 18, when an ear infection developed into meningitis. 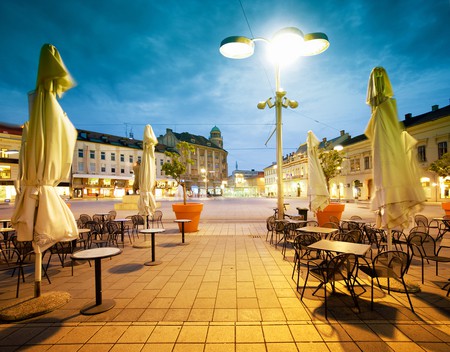 Ivo Josipović might be best known as the third President of Croatia, but the communist-turned-progressive politician started out as one of the most talented composers in the country. Josipović lectured at Zagreb Music Academy for two decades and won numerous continental awards for his compositions, before making the transition into politics in 2003. 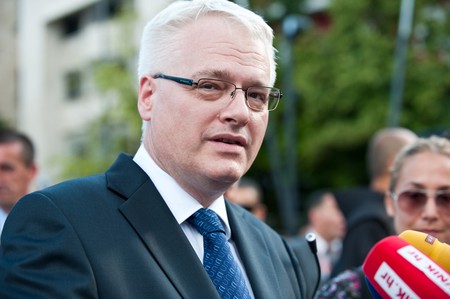 Another Ivo, Ivo Malec was actually one of the first composers from what was once Yugoslavia to gain international fame. He made his name primarily in France (where he has lived since 1955), but his work has resonated all around the world. Malec is known for his naturalistic approach to composing, enhancing all aspects of the sound as opposed to relying on mere melody or harmony.

Undoubtedly one of the greatest composers to ever come out of the Ragusan Republic, Luka Sorkočević was as known for his diplomatic work as much as his music. Sorkočević had a stint as the republic’s ambassador to Vienna and met many classical contemporaries along the way, enhancing his reputation as one of the great musical minds of the 18th century in the process. Sorkočević struggled dreadfully with his mental health, however, and committed suicide at age 55.

Milko Kelemen was the brains and brawn behind the establishment of the Music Biennale Zagreb, the Croatian capital’s hugely influential contemporary festival. Kelemen had a long and distinguished career as a composer himself, creating magical pieces of work over five separate decades and winning many an award along the way.

His name might sound like your typically Croatian moniker and for good reason. Boris Papandopulo was the son of a Greek father and Croatian mother and was exposed to the musical world from a very young age, eventually surpassing his wildly talented mother in the industry. Papandopulo took up conducting duties at a number of orchestras throughout Croatia, bringing a vibrant energy and enthusiastic pair of eyes to an already excitable brand of classical music.