A Wine Lover's Guide to Croatia 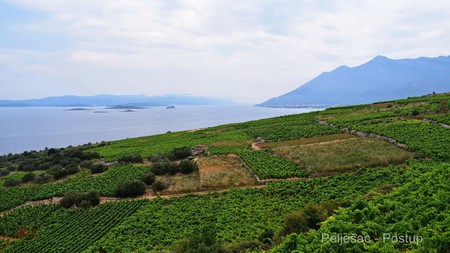 Grown by the Ancient Greeks on the islands of Dalmatia, wine has long been a source of pleasure and income for Croatians. Two of the country’s main wine-producing destinations offer wine trails and sampling in situ: Istria and Pelješac.

Croatia has an age-old tradition in growing wine, but it’s only in recent years that a modern industry has developed. The bulk of the wine here is white, which many locals dilute with sparkling water.

This shouldn’t put you off. There are some extremely good wines being produced, particularly reds. Wine lovers can not only sample them but follow vineyard trails, visiting cellars, meeting producers and taking in the landscape that has provided Croatia with such riches for thousands of years. 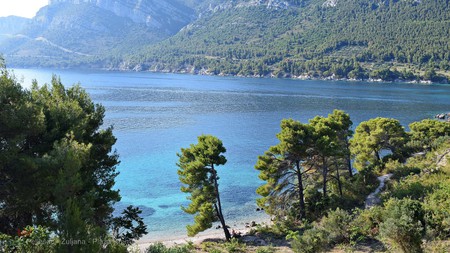 Wine (vino) has been grown here since the time of the Ancient Greeks in Dalmatia around 500BC, possibly even before, by the Illyrians of the Bronze and Iron Ages. The Romans later organised its export from Istria and Dalmatia to far-flung parts of the Empire.

Cultivation blossomed under the Habsburgs, particularly in Slavonia, north-east Croatia. Winegrowing families recovered from the devastating effects of the phylloxera blight of the early 1900s, only to become part of a nationwide chain of mass production after World War II.

Today’s industry has only developed and flourished in the last 20 years. Two key wine-growing regions have pioneered this welcome transformation.

In Istria, a new wave of younger, small-batch producers has improved not only the quality of wine, but also its distribution and promotion. The wine here is mostly white Malvasia, grown both on the coast and inland. It’s generally dry and best enjoyed when it’s young. You’ll also find rich red Teran, another Istrian speciality.

These winegrowers formed Vin Istra, setting up events and festivals, and creating the Wine Roads trail for visitors to seek out the best cellars and sample their wares first-hand. Usually there’s locally grown olives, air-dried prosciutto ham and cheese to accompany. Some can provide rustic accommodation on site or nearby.

The other destination is Pelješac. Pointing out towards the island of Korčula, Pelješac is a long, narrow peninsula whose steep southern slopes produce the most renowned reds in Croatia. Produced in limited quantities, these wines are not exported in large numbers. To sample them, the adventurous wine lover must come to the place where they are made, a short drive north of Dubrovnik. 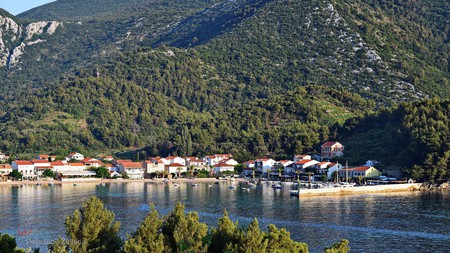 Fortunately this also involves tasting the region’s other celebrated product, oysters – the finest in Croatia. Sold by the side of the road, they complete the culinary experience of any visit to Pelješac.

The Ancient Greeks may have first produced wine on Pelješac, but it was a modern-day figure who was responsible for its viticulture today. Born nearby, Miljenko Grgić emigrated to North America and like Mike Grgich, became the chief winemaker at Chateau Montelena in Napa Valley. Its wine famously won first prize over its French counterparts at a blind tasting event in Paris in 1976, an event later portrayed in the 2008 movie ‘Bottle Shock’.

In the 1990s, Grgich returned to Pelješac to create a grape variety known as Plavac Mali, a cousin of Zinfandel. Thick-skinned and late-ripening, it produces the renowned Dingač, a deep red of high quality, as well as the equally reputable Postup.

The Grgich winery is located in Trstenik, a pretty fishing village halfway along the peninsula on the south shore. It lies near Potomje, home for several cellars and wineries close to the slopes of Dingač. Nearly all wine tours of Pelješac make a stop here.

Pelješac also produces the white Pošip, a wine of golden yellow cultivated to a greater extent across the water on Korčula. There, the equally sought-after dry white Grk originates from the rocky limestone soil of Lumbarda, at the far eastern tip of the island.