A History of the Croatian Football Team 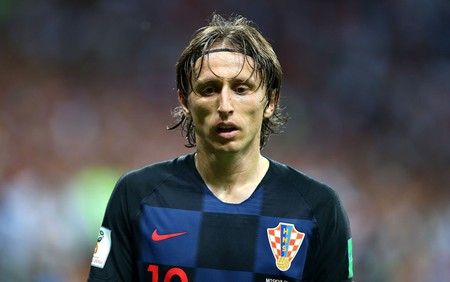 As Croatia prepare to face France in the Russia 2018 final, Culture Trip has everything you need to know about the football team and their history.

When was the Croatian football team founded?

The country spent most of the 20th century as part of Yugoslavia, but there were a few unofficial games played by ethnic Croats after the First World War. In the 1940s they were briefly recognised by FIFA as the Independent State of Croatia, playing a number of friendly games.

The modern Croatian football team played their first match as a de facto side against the United States on 17 October 1990, winning 2-1. Following their nation’s independence referendum, the Croatian team was readmitted to FIFA in 1992.

Have Croatia ever won the World Cup?

No. Before Russia 2018, their best finish was third place, achieved in 1998 at their first World Cup after independence.

How many times have Croatia qualified for the World Cup?

Croatia have been to five World Cup tournaments. In the three appearances following their 1998 debut– 2002, 2006 and 2014 – they failed to get out of the group stage. This year’s final is the furthest they’ve ever gone. 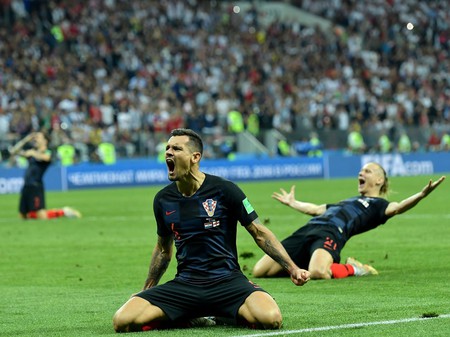 Who are Croatia’s most famous players?

Central midfielders Luka Modrić and Ivan Rakitić, who play for Real Madrid and Barcelona respectively, are the stars of Croatia’s current crop, but the team’s “golden generation” – which finished third at the 1998 World Cup – featured some incredible players. The creative talents of Zvonimir Boban and Robert Prosinečki in midfield, as well as the goals of Davor Šuker, were among the best in the world for a large chunk of the 1990s.

How many people live in Croatia?

Just 4.17 million people live in Croatia, making it the second-smallest nation by population ever to reach the World Cup final. Only Uruguay, who made the finals in 1930 and 1950, had a smaller talent pool when they reached the biggest game in world football. La Celeste won on both occasions – a good omen for Croatia, perhaps?