6 Croatia-Based Fashion Designers You Should Know 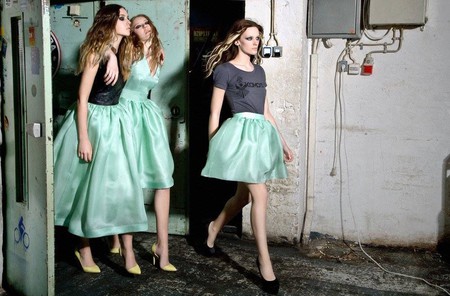 Despite its proximity to Italy, Croatia has developed a distinct and idiosyncratic fashion scene, with its own showcase event, Cro-À-Porter. Zagreb contains a handful of contemporary outlets in the city centre, offering enough variety to entice those looking to make a splash at work, a wedding or just around town.

A graduate of Zagreb’s Faculty of Textile Technology, Marina Lacković set up her own label, Larie, on the basis of never creating anything she wouldn’t wear herself. Half of a married couple who are among Zagreb’s major scene-makers, Marina devises seasonal and bridal collections, incorporating long, flowing dresses with bohemian, sensual touches. Jackets and jeans come more to the fore in winter.

The authentic urban brand of Lokomotiva World came about through a chance meeting in a couture studio. Filing through the racks of clothes was architect Lana Puljić, while designer Luka Grubišić looked on. Together they later created this prêt-à-porter fashion brand, with seasonal collections and regular appearances at Zagreb’s Cro-À-Porter fashion event. Think leather, but with feminine creases and touches of romantic colouring. 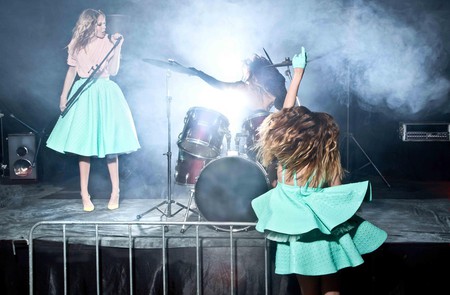 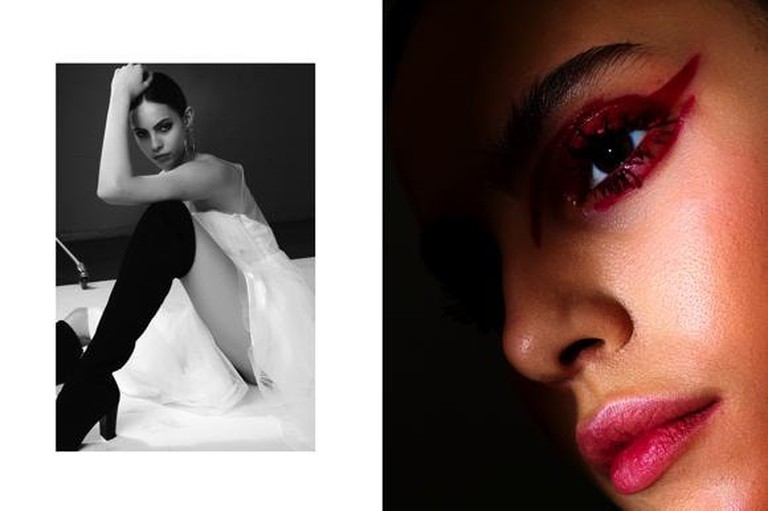 Viljevac | Courtesy of Viljevac
Viljevac is the handiwork of Diana Viljevac, another graduate of Zagreb’s Faculty of Textile Technology and head of the brand she founded in 2009. Diana’s creations walk a fine line between romantic fancy and statements of confidence. At her second-floor outlet downtown or online, you can find lace dresses alongside black jumpsuits. Production and materials are consistently high-quality, hence the price tag.
Open In Google Maps
4 Dežmanova ulica, Zagreb, Grad Zagreb, 10000, Croatia
+38515814726
Visit Website
Give us feedback 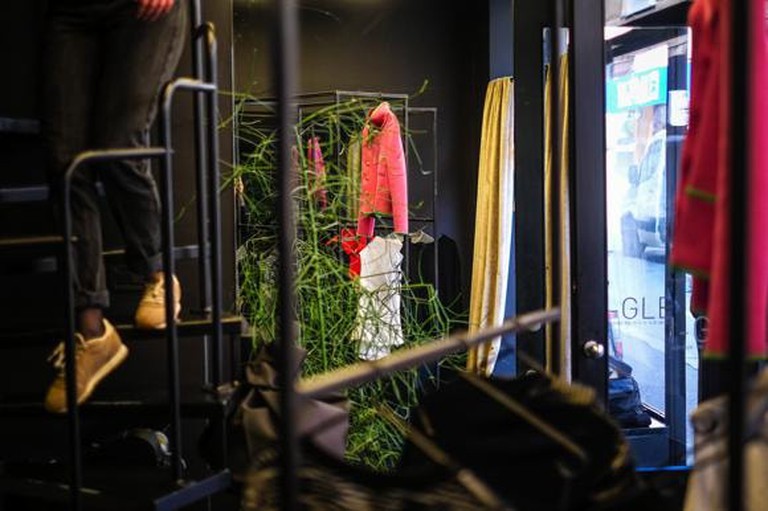 I-GLE | Courtesy of I-GLE
Way back in 1997, I-GLE was set up as a two-person co-operative by Martina Vrdoljak Ranilović and Nataša Mihaljčišin, already known as fashion designers. The striking results assured I-GLE (a play on words between ‘look’ and ‘needle’) prompt cult status in Croatia, then abroad. Also devising costumes for major theatre productions, I-GLE partners striking colours with function and elegance. Its long-established showcase outlet stands just off the city’s old-school commercial thoroughfare of Ilica.
Open In Google Maps
Zagreb, Croatia
Give us feedback

Madame Demode is the brainchild of Viktorija Vrzhesnevskaja, whose roots extend from Croatia to China and Russia. Consequently, there’s something of the exotic about Viktorija’s designs, complex and eccentric, with dark colours predominant. Historic detail is another determining factor. On sale at select addresses in Zadar, Rovinj and Graz, Viktorija’s creations are displayed at major industry events in the region such as Zagreb’s Cro-À-Porter and the recent Balkan Fashion Week in Sofia. 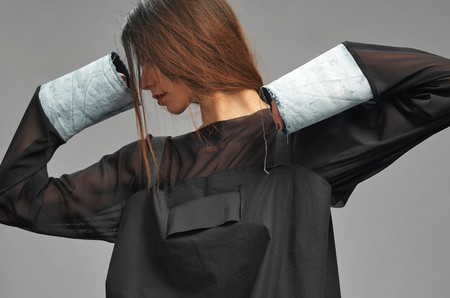 A model himself – perhaps the first of the male supermodels, given his work with Karl Lagerfeld, Versace and Dolce & Gabbana – Adnan Taletovich turned to design when he launched the Adventuryx label in 2010. Silk and cotton shirts are his stock-in-trade, plus jeans, tunics and accessories. His creations exude a slightly bohemian, and often Far Eastern aesthetic, a reflection of Adnan’s long relationship with Hong Kong.