The 5 Foods You Must Try in Croatia 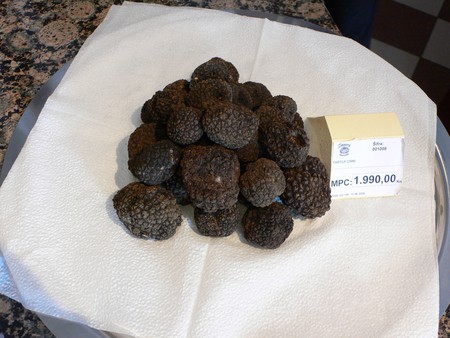 Croatian cuisine is geographically distinct, oscillating between Mediterranean and Central European traditions. Indeed, much of Croatian food heritage can be traced back to the various empires that have laid claim to this tiny country and its 1,200 islands. Venetian, Slav, Napoleonic, Habsburg, Yugoslav; all have had a significant hand in influencing the food on your table. While regional dishes vary, in Croatia, you’re guaranteed caught-that-day fish and exceptionally fresh, local produce. Read on for our guide to five foods you must try when in Croatia.

The Istrian region is the country’s shining beacon for creative gastronomy. Croatia nabbed its first Michelin Star award this year at Monte restaurant in Rovinj – a long-overdue recognition of Istrian culinary heritage, which tends to have more in common with neighbouring Italy than its regional counterparts. Indeed, many foodies consider the cuisine here to be a bit more sophisticated than continental Croatia. Known for its vast, sun-dappled groves, Istria’s olive oil is world-beating. Hand-picked and pressed, the oil made from Picholine olives comes highly commended, regularly flooring competitors at The World’s Best Olive Oil awards. 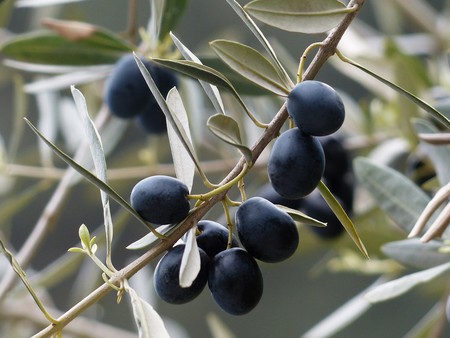 The verdant woodlands of Istria produce a steady bounty of truffles, the subterranean foodie-fungus that’s worth more than gold. The region is famous for truffle producing, including three varieties of black truffles alongside the highly-sought after white truffles, one of the world’s most exclusive and expensive ingredients. Istrian truffles live up to the hyperbole; rich, nutty, distinctively musky-flavoured, they’re a huge source of pride in the region. You can try this prized fungus in risottos, pasta dishes and homemade pesto in a number of trattorias or ‘konobas’ along the Istrian peninsula, and most gourmet shops and souvenir stalls will stock a few varieties, most likely from Zigante Tartufi, Croatia’s biggest exporter.

Whether Cevapi is really Croatian or not is a big source of contention amongst Croats (it’s not.) The heritage of this grilled meat dish is Middle-Eastern in origin but is considered a national dish of many countries in the Balkans. Usually served in flatbread or a rounded bun, Cevapi (translation: meat-fingers, or meatballs) is pork and beef minced up into skewers, grilled, and topped with kajmak, a soft creamy cheese, and ajvar, a deliciously vibrant red-pepper relish.

Adriatic oysters are famously strong-flavoured, and foodies regularly make the pilgrimage to Dalmatia, in particular, Mali Ston, located on the Pelješac peninsula, to try them. There’s even an oyster festival in Ston held every March in celebration of this marine delicacy. If you’re holidaying in Dalmatia, incorporate a stop-off at a seafood restaurant into your itinerary and order the oysters, especially if you’re anywhere near the Bay of Mali Ston, as they’re likely to come from here. 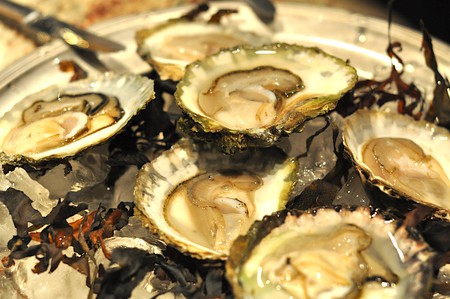 Not strictly a dish, Ispod peke describes the traditional process of slow cooking under a lid, usually in a built-for-purpose outdoor cooking dome. The food is heated in a terracotta earthenware pot for an extended period of time. The literal translation is ‘cooking under the lid’, and Ispod peke encompasses a variety of cooking styles and ingredients. Depending on where you find yourself in Croatia, it could be seafood, veal or lamb in your pot, but potatoes are always a mainstay. The idea is that flavour is preserved, as there’s no added water, resulting in a gloriously tender, heartening stew.