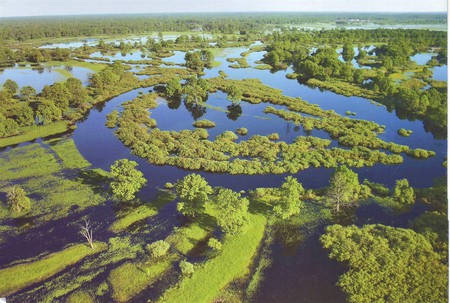 When Belarusians travel around the world and introduce themselves, many people they meet scratch their heads over where Belarus even is. However, Belarus is a fascinating country, with beautiful villages, primeval forests and a friendly, hospitable culture awaiting visitors. Here are some interesting facts you need to know about this incredible country.

Belarusians are known for their modesty, kindness and hospitability. Everybody is eager to offer help to tourists and visitors (except perhaps some moody salespeople in tiny village stores).

It’s got an ancient fairy-tale forest

There’s beauty all around

In Belarus, wandering around a quaint village is a colourful experience, with small wooden houses painted in bright colours and featuring artfully carved windows, a common sight here. 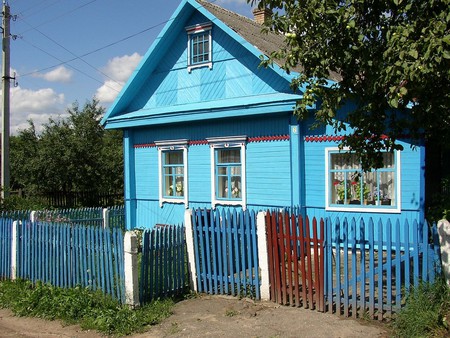 It’s pretty hard to find rubbish on Belarusian streets – cleanliness prevails everywhere from the largest town to the smallest village. This can be explained by the abundance of trash bins, which are diligently used by citizens and the country’s many street cleaners.

Potatoes are a dietary staple

Potato is considered the second bread in Belarus. Locals can cook an incredible choice of over 100 dishes from this humble vegetable, and draniki – a potato pancake – is one of the most famous specialities. Belarusians consume more potatoes per head than any other country – an estimated 180kg, which amounts to around half a kilogram a day. Belarusian scientists often invent new types of potato, varying in taste, colour and size. 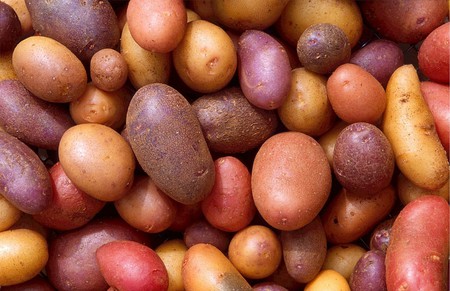 It’s said that Belarus may have the largest amount of buried treasure in Europe hidden beneath its earth, due to the countless wars that have occurred on its territory.

Orthodoxy and Catholicism coexist in Belarus as two established religions. In light of this, both Catholic and Orthodox Christmas and Easter are celebrated as national holidays.

Their flag refers to their landscape

Nearly half of Belarusian territory is made up of forests – this fact is symbolised by the green stripe on the country’s flag. Belarus is sometimes called the ‘Lungs of Europe’ for its countless forests, rivers and lakes, so if you’re a fan of exploring beautiful natural landscapes, Belarus is the place for you. 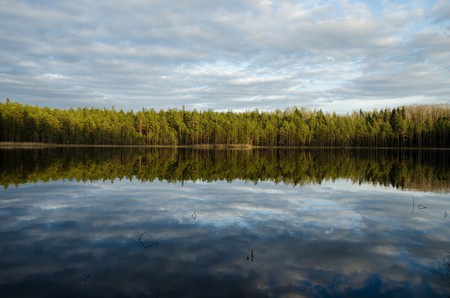 If you visit a local family, make sure you’re hungry as more likely you’ll be offered all the food they have in the fridge. After the feast of the main meal, it’s traditional to offer guests cups of black or green tea with sweets to finish. If that wasn’t enough, the female of the household will present you with even more food to take with you on your journey home.

They’ve got an amazing selection of sweets

Belarus is famous for its variety of sweets, both authentic Belarusian and those from the Soviet era. Zephyr, chocolate candies, glazed cranberry, sguschenka and glazed curd bars are popular among residents and guests from neighbouring countries. Zephyr is a sweet similar to a marshmallow and is made from apple puree, berry puree, and egg whites and sugar. All this is then coated in a delicious milk chocolate. Belarusian sguschenka – a sweet condensed milk – is also very tasty. Two cities, Rogachev and Glubokoye, compete in producing this product, with Belarusians split into two groups: those who like sguschenka from Rogachev and those who prefer sguschenka from Glubokoye. 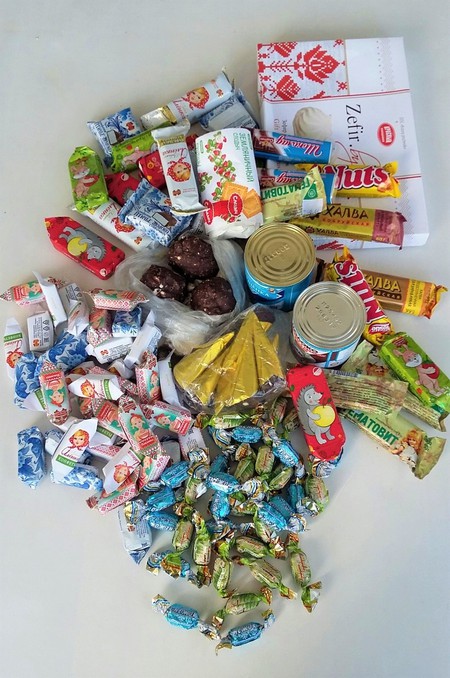 They’ve made their own mountains

Although Belarus is a country with no natural mountains, it has impressive artificial salt mountains that have been formed by mining for rock salt. These can be seen particularly in the areas near the city of Soligorsk. 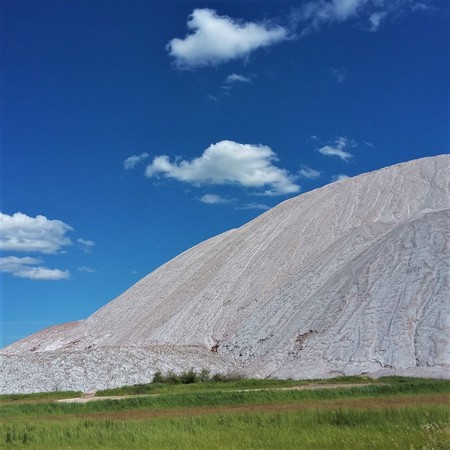