ASIA
/
AZERBAIJAN
/
BAKU
/
Things to Do 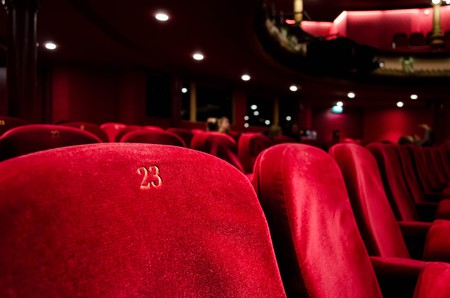 Independent and arthouse films make an interesting way to learn about different cultures. With the introduction of film festivals and indie producers around the world, the number of movie theatres showing arthouse movies are increasing each year. Here’s a culture-lovers guide to independent cinemas in Baku.

A quick note on independent cinemas in Baku

Unlike other countries and cities around Europe, independent films haven’t taken off as much in Azerbaijan. While fans can find independent movies in some of the cinemas in Baku, enjoying a film in English might not be as easy. Expect everything to be in either Azeri or Russian. Finding reliable information about what’s showing, the opening times and addresses are further obstacles. But persevere and reap the rewards of watching the non-mainstream films few outside of Azerbaijan get the opportunity to enjoy.

Cinema, Movie Theater
Facebook
Email
Twitter
Pinterest
Copy link
Share
Map View
For a unique chance to watch a film next to the Caspian Sea, head to Baku Open Air Cinema. The sky-high screen features a variety of films from the latest blockbusters to regional classics. Many of the indie films screened here participated in international festivals. Films are shown after sunset in the warmer months and may be cancelled at short notice due to poor weather. It’s advisable to check their Facebook page for updates. The Open Air Cinema is a few kilometres south of Icheri Sheher near Baku Crystal Hall, which hosted the 2012 Eurovision Song Contest.
Opening hours: From 8:00pm to 3:00am daily 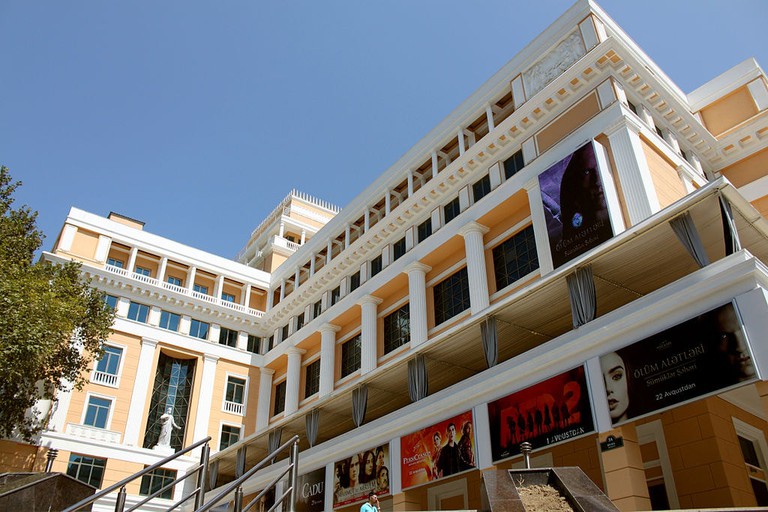 Nizami Cinema | © Urek Meniashvili/WikiCommons
Opening for the first time in 1940, Nizami Cinema is the oldest cinema in Baku and Azerbaijan. Hosting a variety of local movies and festivals during the days of the Soviet Union, the complex fell into disrepair in the 1980s. A recent revival saw the cinema, named after celebrated poet Nizami Ganjavi, reopen its doors in 2011. Today it screens a range of world, regional and national films as well as both blockbusters and classics.
Opening hours: From 10:00am to 11:30pm daily.

On the northeast corner of Icheri Sheher sits the new Motivasiya Kino Klub or Motivation Movie Club in English. This cinema in Baku showcases a range of independent and arthouse films featured in various international festivals and competitions. Most will have either Azeri or Russian subtitles. Movie fans need to expect a lack of English. Finding out the opening times and screenings is also impossible due to the lack of information online. Potential visitors should contact Motivation via their Facebook page or take a detour to the complex when exploring the Icheri Sheher to see what’s on. 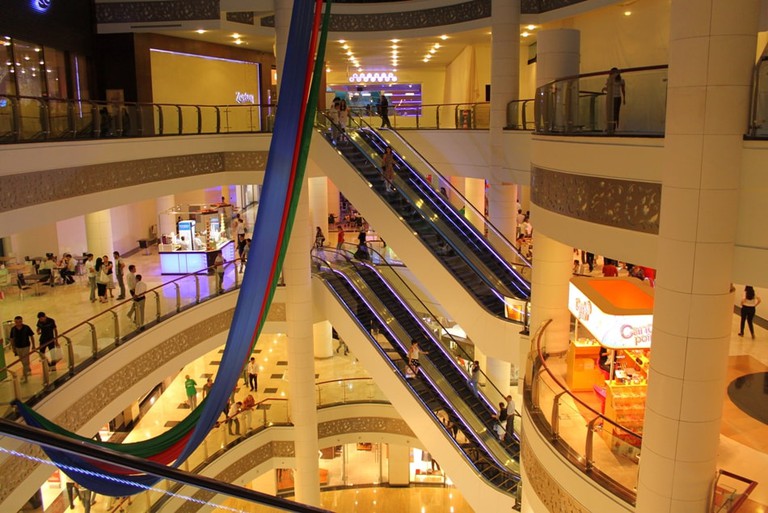 Park Bulvar Cinema is inside Park Bulvar Mall | © Gulustan/WikiCommons
Located inside Park Bulvar Mall near Milli Park is Baku’s most famous cinema. While Park Bulvar might not be classified as an independent establishment, it does rate as the best. Blockbusters are shown in Azeri, Russian and English as well as showcasing a few regional films. Just be aware that many local movies won’t have English subtitles.
Opening hours: From 10:00am to 3:00am daily.

Concert Hall
Facebook
Email
Twitter
Pinterest
Copy link
Share
Map View
BakuFest, Azerbaijan’s Film Festival, only recently started but has since gained popularity. The festival shows low-budget indie films of any genre, provided the duration is less than four hours. With a total of nine categories produced for budding artists – from students to hobbyists – visitors will get a cultural experience by attending the event. As this is a relatively new part of Baku’s film scene, finding reliable information about the dates and screenings in English is a challenge.
Give us feedback