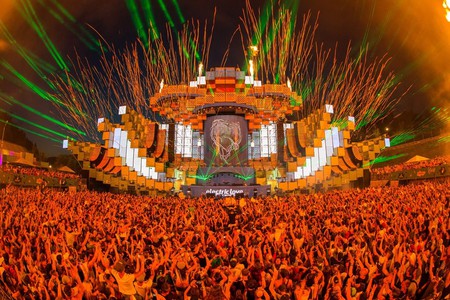 Austria has a diverse music scene, perhaps most famed for its classical music legacy. From pop and electronic festivals to one of Europe’s largest classical events, here is our pick of the top summer musical festivals.

Held beneath the guise of the Baroque architectural gem the Karl’s Church, Popfest is one of Vienna’s best festivals to catch up-and-coming acts while also getting a glimpse into Austria’s alternative youth culture. Taking place over two days in mid-July, this small yet vibrant festival features mainly homegrown acts of a variety of genres that fall beneath the bracket of pop – from techno and hip-hop to grunge. You can find more information, including this year’s lineup, here. 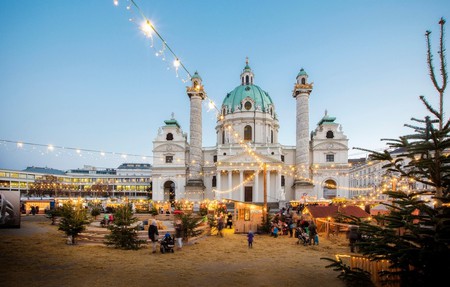 The birthplace of Mozart is a fantastic location for a music festival. Established in 1920, this is one of Austria’s longest-running events and sees a variety of acts take to the stage. The program contains world-renowned conductors, stage directors and virtuoso performers, giving it the reputation for being one of the best festivals for classical music in Europe. 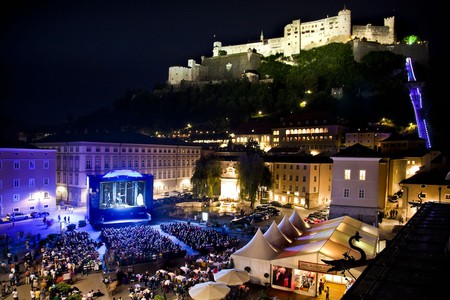 Seeing the former imperial grounds of Schönbrunn swell with a gigantic crowd of spectators, this classical music event can only be described as colossal. Perfect for classical music lovers (of which there are plenty in Vienna), it is one of the most important events of the year in Austria’s capital. The music is performed by world-renowned orchestras and previous years’ performances have included eccentric pianist Lang Lang. Free of charge for all, it also a great option if visiting Vienna on a shoestring. 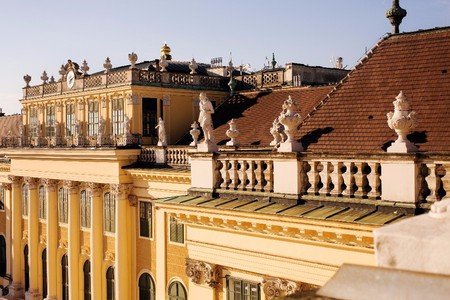 In late June, Vienna’s Danube Island – a popular summer hangout spot for Vienna’s younger populace – transforms into a buzzing party hub for around three million visitors for the Donau Festival. Musicians from all over the world, and of a variety of genres, provide visitors with over 600 hours of concerts and countless food and drink vans line the banks for mid-festival pick-me-ups. 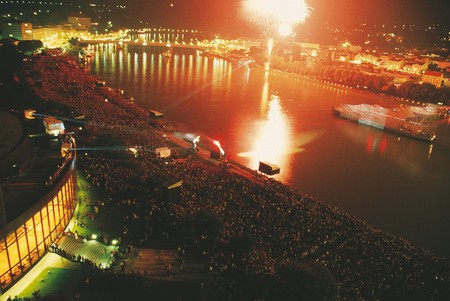 The crowds at the Donau Festival | © Austrian Tourist Board 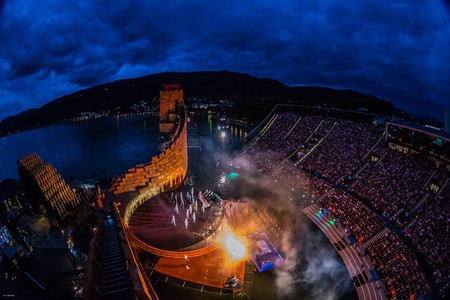 The famous lake stage at the festival | © TURANDOT RALPH LARMANN

Dedicated to Austria’s dance and electronic music lovers, this festival attracts a younger crowd. Taking place on the Salzburgring in the Plainfeld area, it is a colourful and lively festival that sees DJs from all around the world descend on the ordinarily sleepy area. Previous headline acts have included Sebastian Ingrosso and David Guetta. 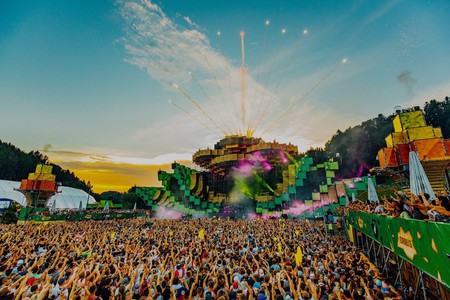 This diverse music festival takes place in the attractive location of Lake Ossiach and showcases some of the world’s finest classical musicians. Considered one of Austria’s most important musical events, the performances take place in various locations across Carinthia, including the Ossiach Abbey, a mountain church in Tiffen, the ‘Stone House’ of architect Günther Domenig in Steindorf, the gothic church St. Martin, Feldkirchen and the Glanegg Castle.