The Best Day Trips to Take From Vienna

Vienna Woods: Kahlenberg | © Karl Thomas/Courtesy of WienTourismus
Vienna is a great home base for tourists and visitors to use as a launch point for exploring rural Austria as well as neighboring countries. Easily accessible by car or train, day trips to these lovely landmarks are well worth venturing out of the cosmopolitan city for.

A charming little and historic market town is located just a 40-minute drive away from the city centre. The extensive grounds of the 18th century Laxenburg Castle contain both manicured gardens and wild wooded areas that are perfect for exploring on a day trip. Boats can be hired to take out on the lake on a summer day, and there are a number of cafés and restaurants dotted around the park. Beyond the castle, there is a number of interesting landmarks to discover in the town including the parish church and the ‘Emperor’s train station.’ 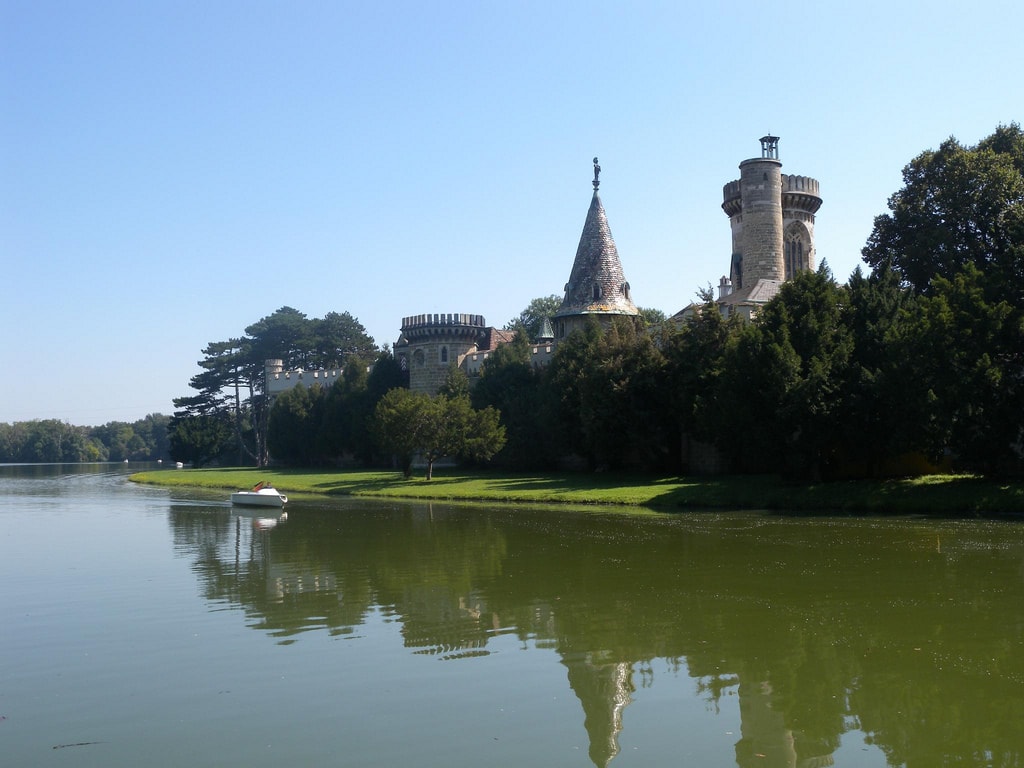 Seegrotte, located a stone throw away from the city in Lower Austria, is a Europe’s largest subterranean lake. It was accidentally created when a ‘blasting operation’ went wrong in 1912 that caused flooding in the area. Guided tours of the underground channels are now operated year round. They take visitors through the mysterious channels by boat daily. 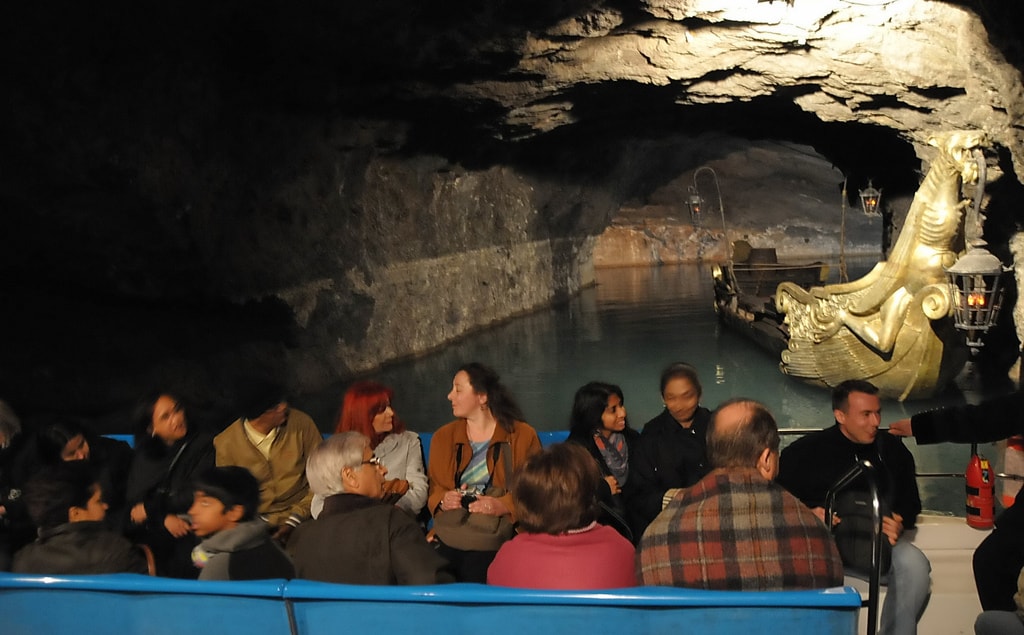 Look to the outskirts of the city and notice that the lush hills are covered with vineyards. Viennese wine is among the finest in Europe, and Vienna has a vineyard culture no other capital city can rival with a legacy dating all the way to 1132 AD. Heuriger (translating to mean ‘this year’s wine’) are cosy wine taverns run by local grape growers and offers guests the chance to sample some locally produced wines alongside traditional Austrian cuisine. The Autumn Wine Hiking Day is a perfect way to sample Austria’s wine culture and a great day out. 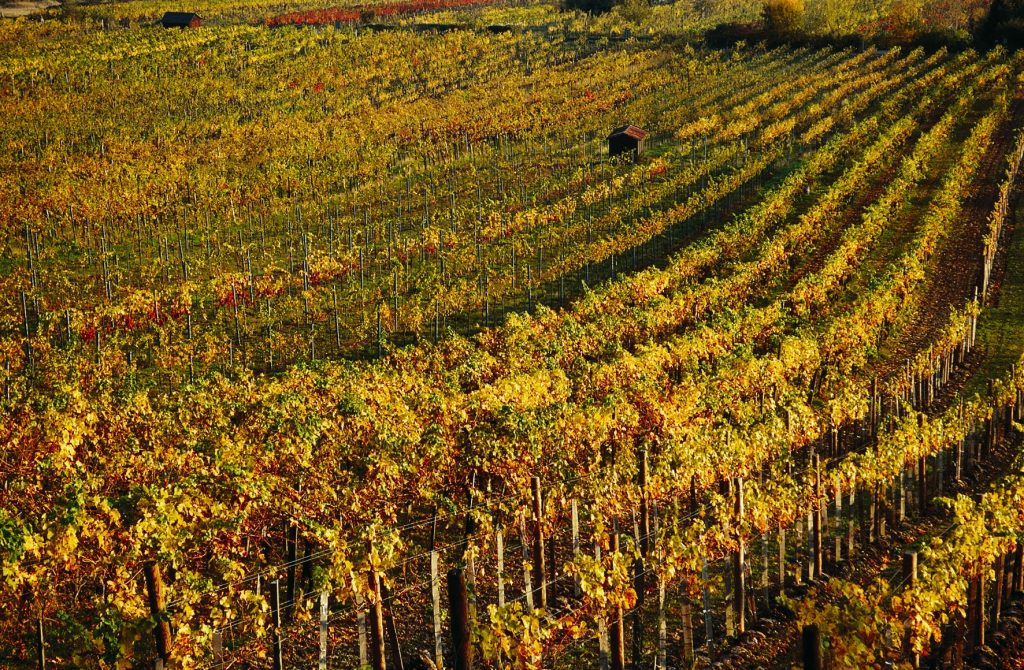 This trip goes along the River Danube to one of Austria’s UNESCO World Heritage Sites, Wachau. Begin on a bus to Krems, a picturesque village, go to Dürnstein—famous for being the site where English King Richard the Lionheart was held captive. After this, move on to Spitz and board a boat to sail upstream to Melk—the location of the magnificent Melk Abbey—an impressive Baroque structure that was named ‘Best Historic Destination of the World.’ 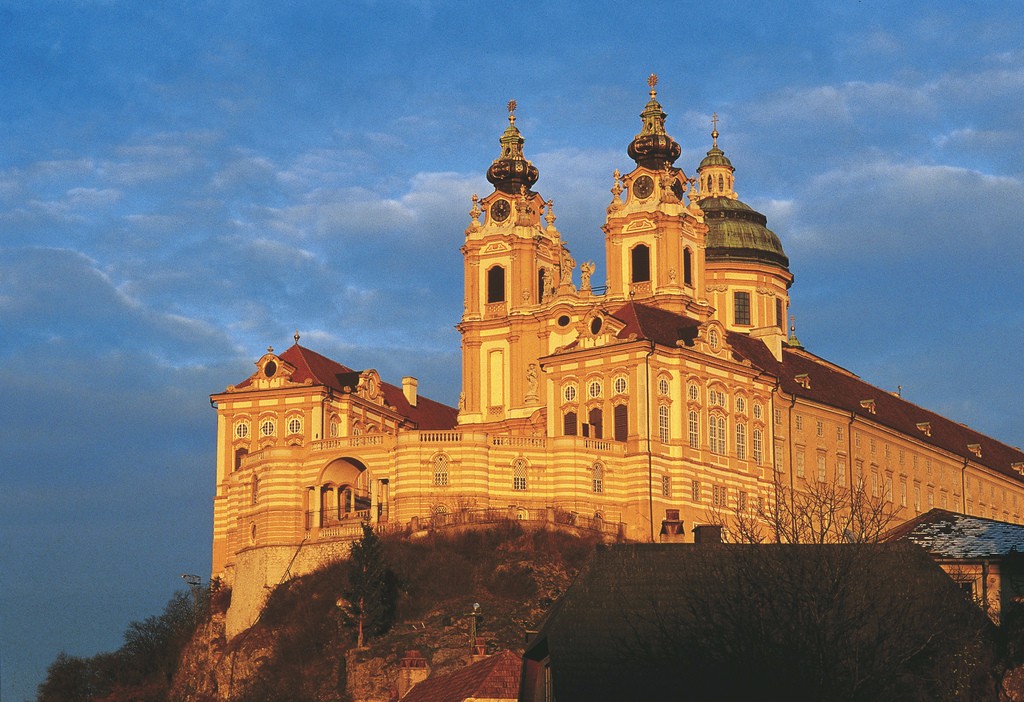 Perched on top of a wooded hill, this fairy tale castle has its roots in medieval times. Guided tours are available from April through November and the surrounding areas are also perfect for long walks and hikes. 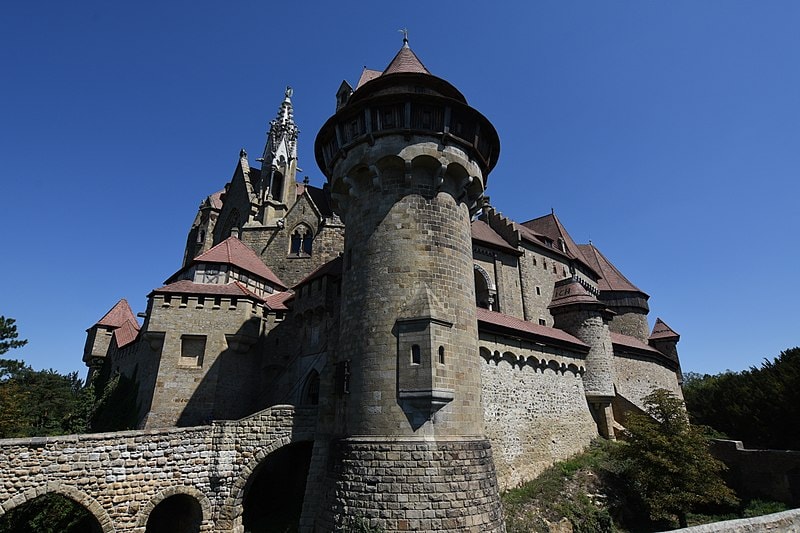 The capital of Slovakia is just one hour drive away from Vienna and small enough to explore in a day. A few must-see sites include the dainty old district that houses the beautiful neo-Renaissance style Slovak National Theater and Primatial Palace. For the best Slovakian food and drink, head to St. Michael’s Street and find plenty of great cafés and restaurants.