Every Year A Spectacular Floating Stage Is Constructed In Bregenz, Austria 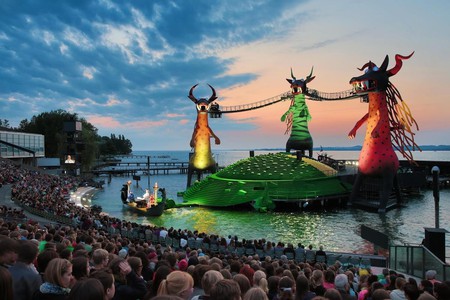 The glorious floating stage at sundown | © The Bregenz Festival

Bregenz, albeit beautiful, is a fairly quiet city in Austria – characterised by the Alpine scenery of pristine meadows and glittering lakes. However, if visiting during the Bregenz Festival, you will be treated to an incredible visual spectacle, as a magnificent floating stage pops up on the waters of Lake Constance, featuring some incredibly impressive theatre designs. Read on to discover more.

The Bregenz Festival had its humble beginnings in 1946, one year after the end of World War II. At the time, this seemed like an unusual move for a town that had no previous notable relationship to the arts, however, the festival turned out to be a huge hit with the locals and quickly grew in popularity, later attracting visitors from all around Europe. The beautiful Lake Constance, the natural pride of the town, was chosen for the location of the festival due to its dreamy appearance and stunning mountainous backdrop. It’s true that it makes for an absolutely spellbinding and unique setting and has seen some incredible productions. 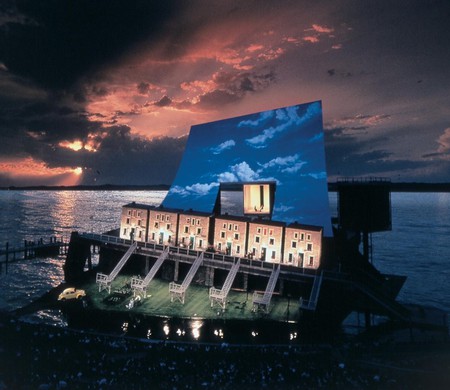 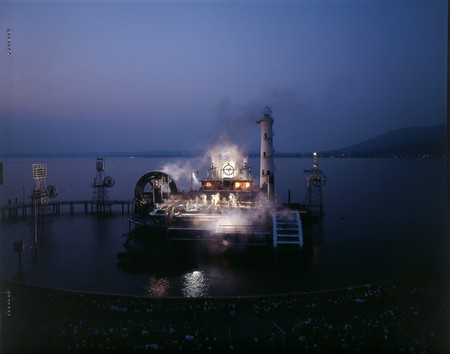 A mysterious set at a nighttime performance | © Karl Forster

After the realisation that the festival was growing in popularity, its organisers set up more stages offshore in order to accommodate the growing number of guests. In 1955, renowned stage designer Walter von Hoesslin revolutionised the development of the lake stage, known as the Seebühne, seeing the natural surroundings as a huge advantage for enhancing the quality and atmosphere of productions. Throughout the 1960s, the stage mainly accommodated ballet performances and proved to be a huge hit among festival guests. A new stage was developed in the 1970s, giving it more of a solid foundation and adding a roof in order to protect the audience during bad weather. 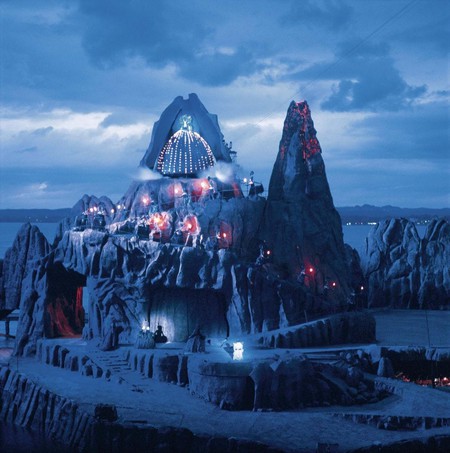 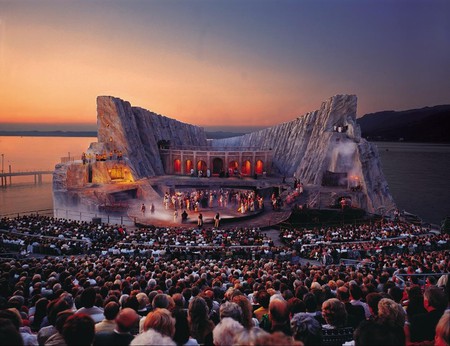 A production of Carmen at sundown | © Karl Forster

The Seebühne came into its own in 1985, when the festival saw a ‘triumphant’ performance of Mozart’s The Magic Flute. The success resulted in even more construction added to the lake stage, with the design being adapted so that it could survive throughout the winter months. 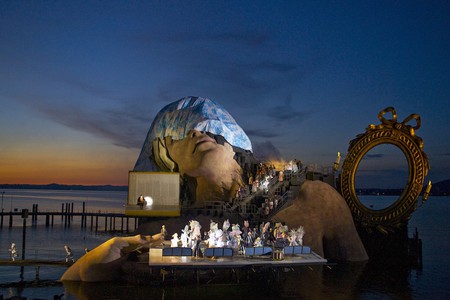 Held every July and August, the festival has a lively and varied programme that features performances from the likes of the Vienna Philharmonic Orchestra and the Prague Philharmonic Choir. The set designs are renowned for being extremely ambitious and flamboyant and seem to get more and more extravagant with each year. Tickets for this year’s event can be purchased here. 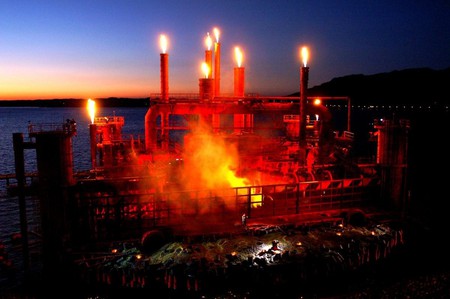 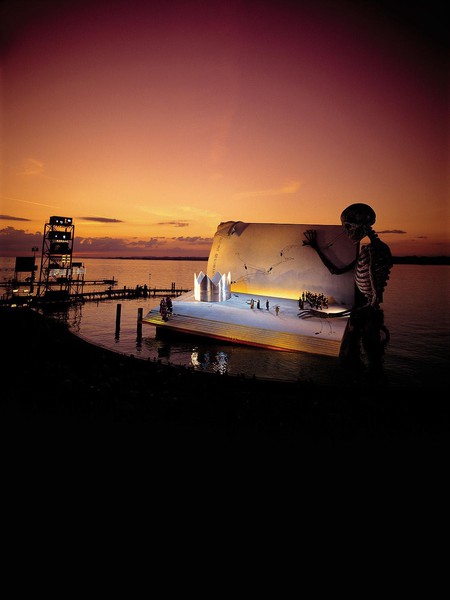