Prater | © jarmoluk / pixabay
Take a trip off the typical tourist track and explore the lesser known sites of Austria’s capital like a local. Lovers of gore may like to take a trip to Vienna’s Medical Museum and, nature enthusiasts may like take a romantic stroll through the beautiful Vienna Woods, where you can catch a glimpse of natural wildlife and wonderful views of the city’s skyline.

Featured in the film Before Sunshine (1995), The Cemetery of The Nameless can be found hidden away at the Alberner harbour, among the meadows and dense clusters of foliage. It was named as such due to the unidentified souls buried here — most were swept up from the nearby River Danube between 1845 and 1940 and the cause of deaths unknown. Albeit slightly morbid, the cemetery is a wild, peaceful secret place, away from the hustle and bustle of the city where you can catch some peace and quiet.

Swimming Pool
© Hackenberg-Photo-Cologne / Alamy Stock Photo
From its underwhelming exterior, nobody would guess that this swimming pool was anything but unspectacular. Bulky, grey brick, graffiti-covered walls, in a vibrant yet run-down neighbourhood of Vienna don’t give any hints to what lies inside. However, stepping through the doors reveals a relic of Art Deco and Art Nouveau architecture, a striking example of ‘Red Vienna’ style. Built in the 1920s, this place has four diving boards symmetrically staggered and wooden doors of the changing rooms on either side. The sauna is also recommended — a cabin covered in multicoloured mosaic, acting as the perfect escape from the bitter winter.
More Info
Open In Google Maps
23 Reumannplatz, Favoriten Wien, Wien, 1100, Austria
+4316074747
View menu
Visit website
Visit Facebook page
Send an Email
Give us feedback

Those with a fascination for the obscure will enjoy this intriguing and gruesome collection of curiosities at Vienna’s Medical Museum. Not intended for the squeamish and weak stomached, the core of the exhibitions are anatomical wax models, with guts spilling — created with the intention to be used by students of medicine. Learn all about anaesthesia and endoscopy and have a gawp at the incredible and, at times, disturbing sides of the world of medicine.

Gorgeous wax heart from the Josephinum museum in Vienna. Not my pic because photography is not allowed and as a fellow museum curator I respect that. But I have just seen it in real life ❤. This, instead, is an official image. The gorgeous waxes are unbelievable! I'll post more later. #anatomy #medicine #heart #wax #josephinum #vienna #wien #austria #waxanatomy

This Brutalist-style building on the perimeter of the Vienna Woods looks as if it were constructed during the Middle Ages. As an abstract pile of 152 grey concrete blocks staggering on top of one another, it is a startling sight. The design originated from Fritz Wotruba, who died during the building of his project. Based in the suburban 23rd district of Vienna, Wortruba Church is well worth a trip out of town to take a look. 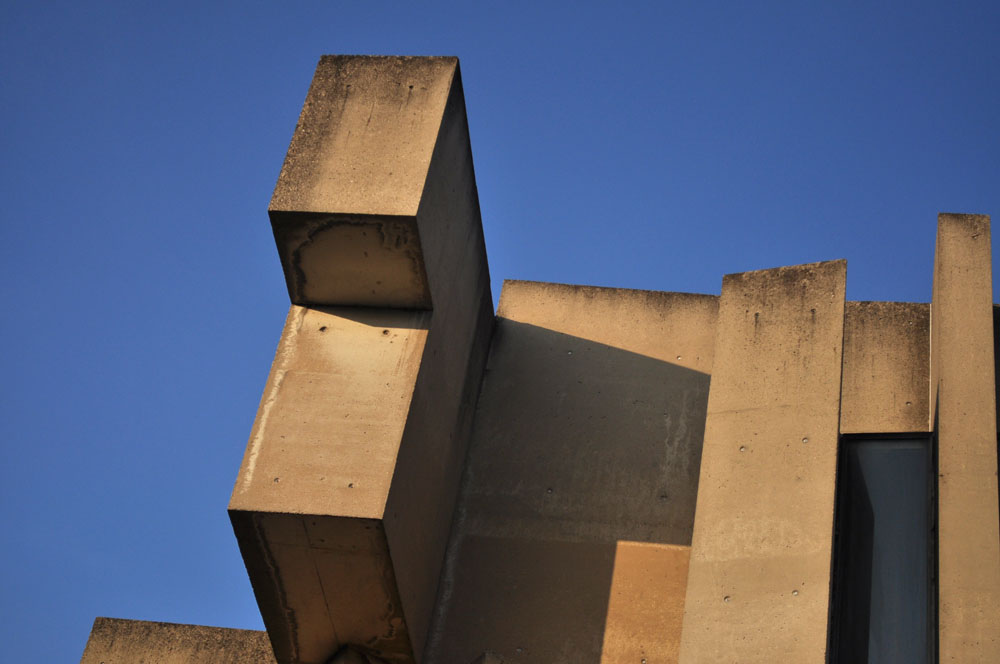 Lainzer Tiergarten and The Vienna Woods

This is a tranquil spot located just outside the city centre where you can take long walks and admire the lush greenery. It’s now officially a nature reserve and if lucky, you may spot one of the families of wild hogs that live in the forests and the resident reindeer who stomp the grounds. Dating back to 1561, the park was created by Emporer Ferdinand I as a hunting reserve. Walk up to the top of the hills to catch spectacular panoramic views of the city and stop by one of the cafés for a strudel and coffee. 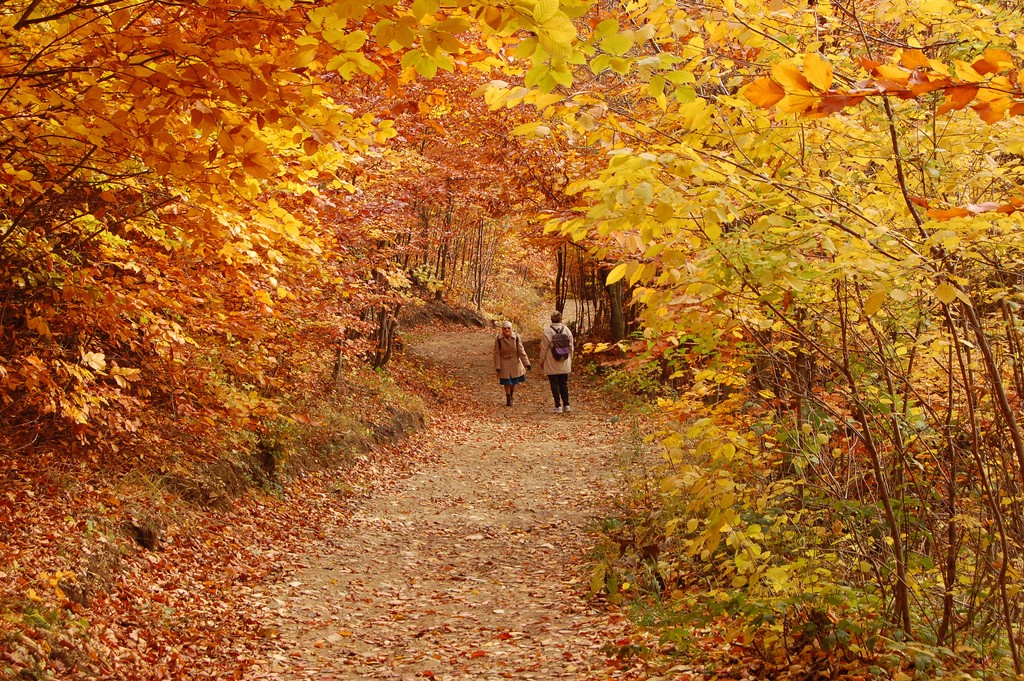 This modern space located in the Albertina is ideal for film fanatics. Founded collaboratively between Peter Konlechner and film artist Peter Kubelka, the museum quickly established itself as a leading force in the Austrian film industry and it respected worldwide. This is a cinematheque and its archive focuses on analogue film – all their films are screened in their original language and format. Talks with directors and lectures are held monthly and the on-site library is stocked with an impressive collection of books on film and television.