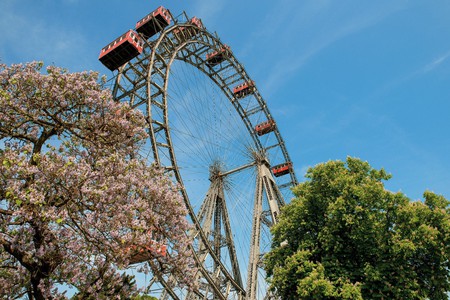 The Viennese are known for having a very particular character, often defined by their sharp tongue and dark humour. Here are 10 indications that you’re settling in well in Austria’s capital.

For anyone that has lived in London or New York (cities where people stroll into moving traffic as if they are parting the Red Sea), Vienna’s scrupulously strict traffic codes will come as a shock. It’s not just the glares from locals that will keep you in check, police can issue fines of 30 euros if you cross on a red. After the initial confusion and anger at having to wait for what feels like years at a barren road crossing, you’ll find you eventually comply. 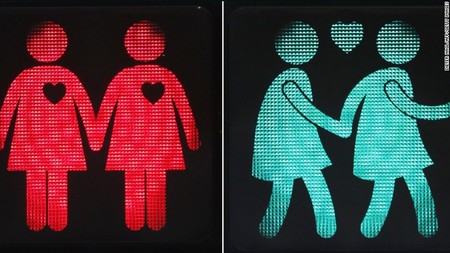 You become a coffee addict

Even if you come to Vienna thinking you’re not a fan of coffee, you will surely change your mind if you’re staying here for a while, even if it is just to enjoy the relaxed atmosphere of the capital’s coveted coffee houses. Going for coffee is a rite of passage for the Viennese and it’s a tradition that is extremely hard to avoid. 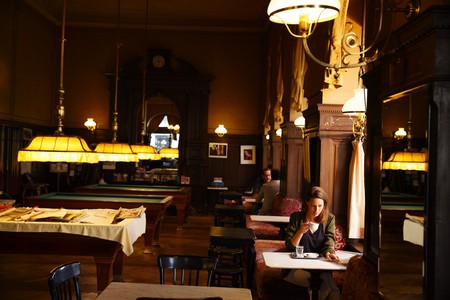 The warm interior of Cafe Sperl | © Vienna Tourist Board

You become accustomed to Viennese greetings

In formal settings, the Viennese greet each other by saying Gröss Gott, which literally translates to ‘may God bless you’. As Austria is a predominantly Catholic culture, it has held on to various phrases like this, which Austrians consider totally normal, however, may appear a little bizarre to outsiders at first.

Vienna is one of the last European cities to allow smoking indoors and while some find it abhorrent, it is generally considered to be a part of Vienna’s character – which is maybe unsurprising seeing as around 50 percent of adult Austrians smoke. However, this is now changing due to new laws and so more and more bars will become smoke-free. 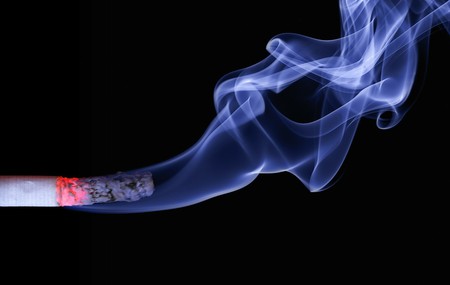 You no longer rage over shops being closed on Sundays

If you come from a city where wandering down to the off-license at 3 am in your pyjamas for milk (or more likely, wine) is the norm, then you won’t be a fan of Vienna’s conservative opening hours. The supermarkets close at around 7:30 pm on weekdays and even earlier on weekends, meaning you have to ensure that your fridge is stocked before Sunday rolls around. 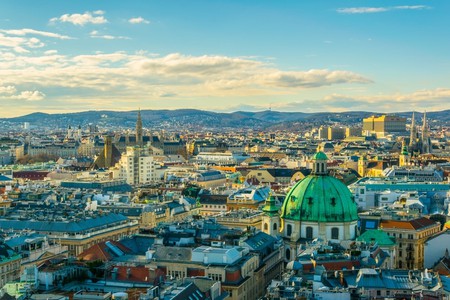 You are no longer confused by the concept of house shoes

The Viennese really want their guests’ feet to be warm. The offering of house shoes is very common in Austrian homes. Wear clean socks and don’t ask any questions. 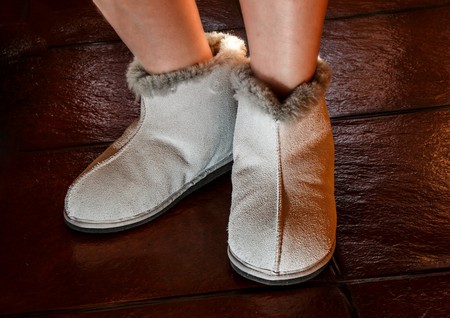 How you sign off text messages varies from place to place and generally speaking, in the UK and in the US, it is with xs. In Austria, they write ‘bussi’ or ‘kisses’.

You eat out more

Obviously, this isn’t purely reserved for the Viennese, however, there is a strong culture of eating out in Austria’s capital. The restaurants are always buzzing on the weekends. 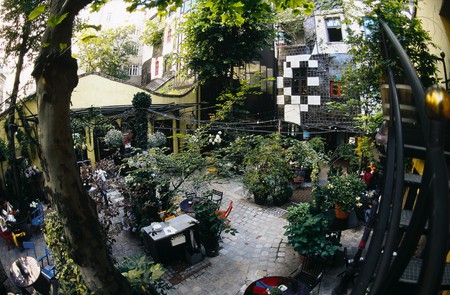 Your attitude towards work changes

Another Viennese stereotype is their relaxed attitude towards work. This may be a stereotype, however, many feel it rings true, especially in comparison to many other European cities.

You develop a taste for sweet things

If you didn’t have a sweet tooth before you arrived in Vienna, you’re sure to develop one. You’ll also likely become well-versed in all the different cakes – and be able to tell your Sachertorte from your strudel. 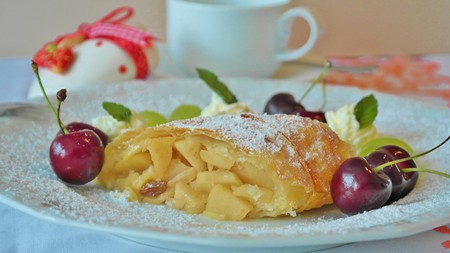 Strudel | © RitaE / Pixabay
Give us feedback