EUROPE
/
ANDORRA
/
Things to Do

The Most Charming Towns and Villages in Andorra 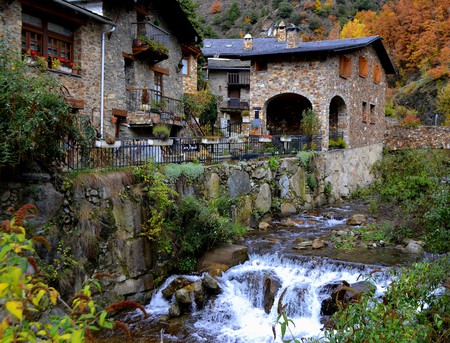 Andorra may not be immediately known for its charm, but step away from the slopes, hotels and shopping complexes, and head into the valleys, and you’ll find plenty of picturesque towns and villages. Here’s our pick of some of the most charming towns and villages in Andorra.

Ordino might just take the title of prettiest village in Andorra. It’s located at 1,300 metres above sea level and can be found right in the north of the country. The village is characterised by its cute stone buildings with slate roofs and wooden balconies. In summer, they’re carpeted in a blanket of pink petals and in winter, a sprinkling of snow. It’s also one of the most interesting villages, home to attractions such as the Casa d’Areny-Plandolit – Andorra’s only equivalent of a stately home. 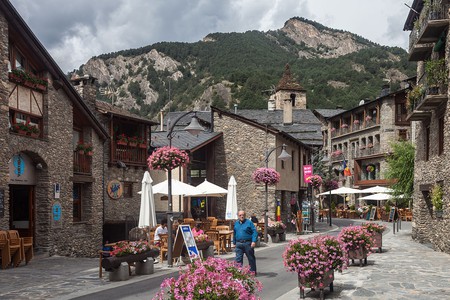 Canillo can be found in the northwest of Andorra and is the capital of the largest parish in the country. It’s also one of the gateways to the large Grandvalira ski area, along with Soldeu and El Tarter. Because it is so high up, it’s often one of the coldest towns in Andorra and is covered in a blanket of white for five months of the year. Two of the top attractions to see in Canillo include the Sanctuary of Meritxell and the Church of Sant Joan de Caselles, two of Andorra’s most important Romanesque churches. 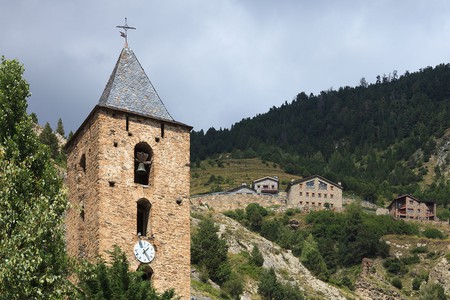 Pal is a small village located in the La Massana parish, which is located right in the west of the country, close to the border with Spain. It’s surrounded by high craggy cliffs and pine forests, and is home to the Pal-Arinsal ski resort, part of the big Vallnord ski area, and one of the best in the country. 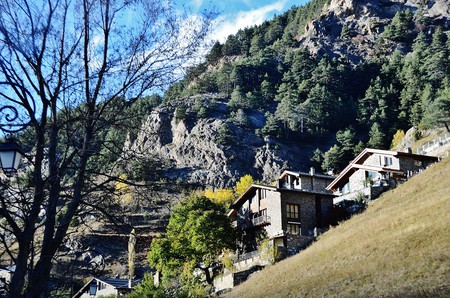 Bixessarri can be found in the parish of Sant Julià de Lòria, in the southwest of Andorra. One of the most picturesque in the whole country, it has a bubbling mountain stream which runs right through its middle. There’s not too much to see here in the way of attractions, apart from the Iglesia San Esteve de Bixessarri church, but the beauty lies in the village itself. The village also has a great restaurant – the Parador De Canolich.

Located along the Valira d’Orient River, the town of Encamp sits right in the heart of Andorra. Set in a valley and surrounded by rolling and soaring mountains, it combines the perfect fusion of both modern and Romanesque architecture. Some of the top sights here include the National Automobile Museum and the Casa Cristo Ethnographic Museum. Right next to Encamp is the cute village of Les Bons with its historic complex and Romanesque church. 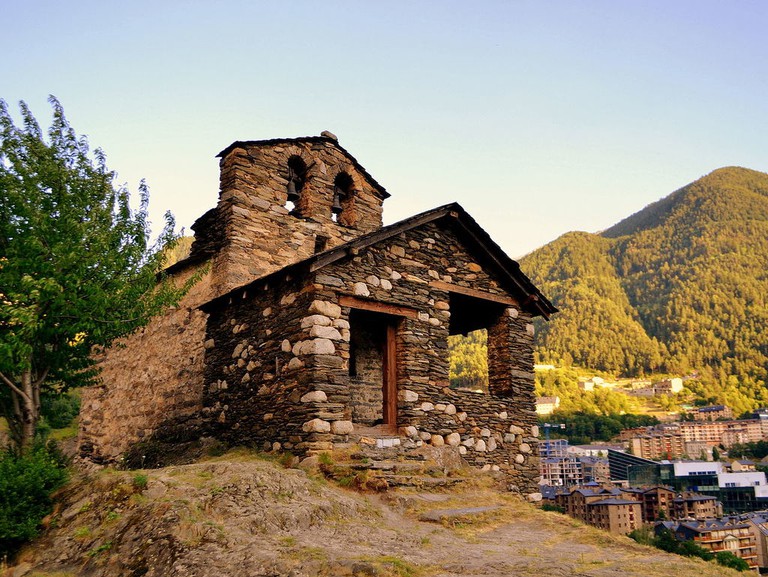 La Massana is the capital of La Massana parish and occupies the western edge of the country. It’s home to the highest mountain in the country – the Alto de Comapedrosa, standing at 2,943 meters and always provides spectacular views of snowy peaks. It also offers easy access to a variety of adventure sports such as hiking, mountain biking and horse riding. Attractions to see here include the Farga Rossell Interpretation Centre, which looks at Andorra’s pre-industrial heritage and the Casa Rull Museum, taking visitors back to 19th century Andorra. 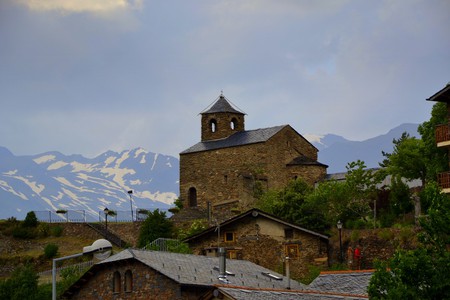 La Massana, Andorra
Give us feedback