10 Things You Didn't Know About Andorra 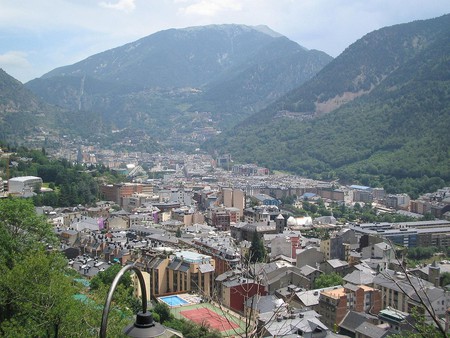 Andorra is a unique country, which lies squashed in between the two giants France and Spain, right in the middle of the Pyrenees. Despite its size, there are many fascinating facets to this pint-sized country. Here are 10 of the most interesting facts.

1. The country of Andorra can fit into the City of London more than three times 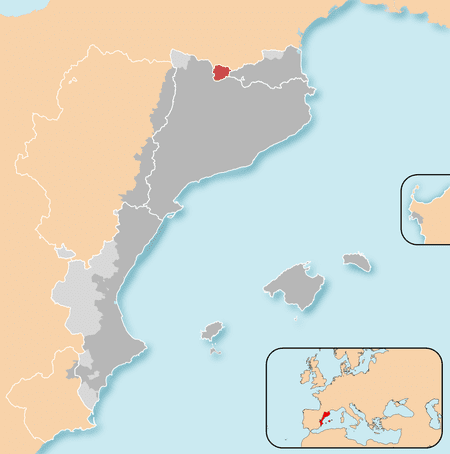 2. It’s the only country in the world that has Catalan as its only official language 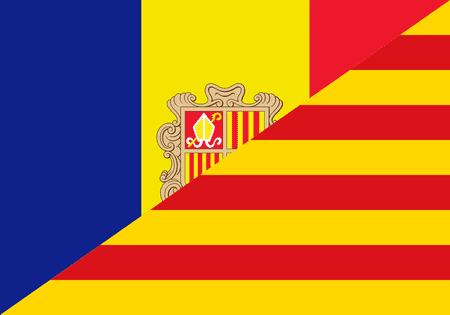 Catalan is the official language of Andorra | ©Keepscases / Wikimedia Commons

3. It’s home to miles and miles of ski slopes

Skiing and winter sports attract millions of tourists to Andorra every year. One of the main reasons is that it offers excellent conditions, some excellent ski resorts and over 290 kilometres (18o miles) of pisted slopes. 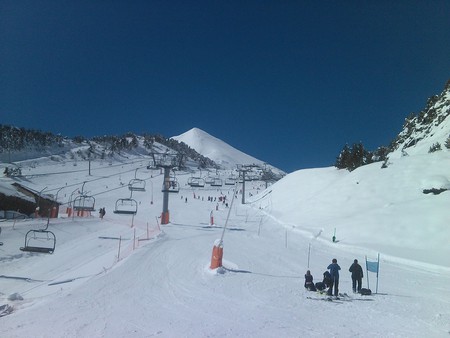 Andorra’s largest natural park, the Madriu-Perafita-Claror Valley, was declared a UNESCO World Heritage Site in 2004, and takes up 9% of the country. It is made up of glaciers, wooded valleys, wide green pastures and rocky mountains. 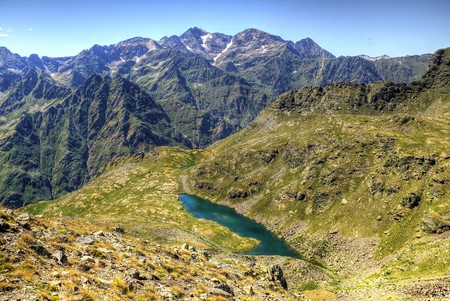 5. Andorra de la Vella is the highest capital in Europe

The capital of Andorra is Andorra de la Vella, which is the highest capital city in Europe at around 1,023 metres (3,356 feet) above sea level.

6. Only a third of people that live in Andorra are Andorran 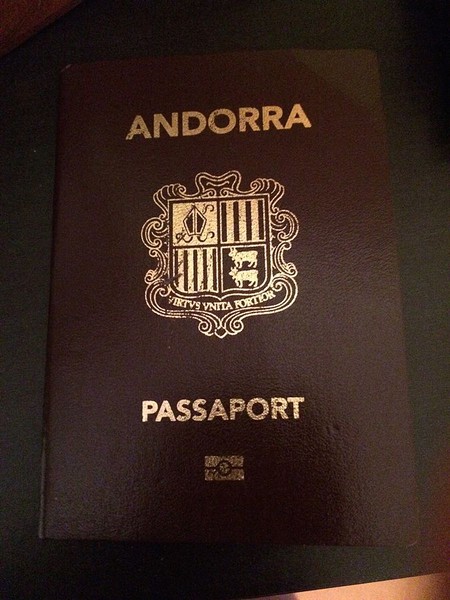 7. Andorra is not part of the EU or the Euro zone

Andorra is not part of the European Union or the Euro zone, even though it uses the Euro. In fact, Andorra has never had its own currency. Before the Euro was introduced, it used the Spanish peseta or the French franc. 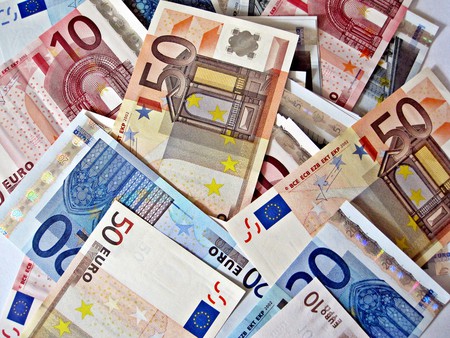 Today, Andorra earns most of its money from tourism, particularly in the winter sports industry, but it was not always like this. Before ski resorts became popular, it was tobacco that drove the country’s economy. You can visit the Tobacco Museum in Sant Julià de Lòria to learn more. 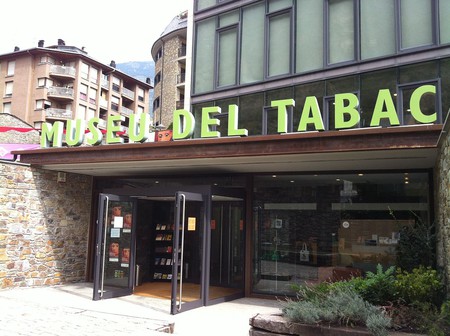 9. Andorra has no airport

Andorra is one of the few countries in the world with no airport. It can be reached only by land, via France or Spain. Two of the main international airports nearby are Toulouse in France and Barcelona in Spain. 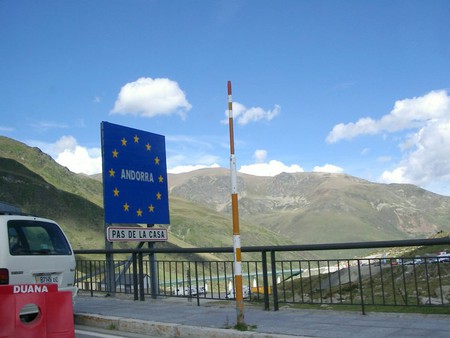 10. People of Andorra have one of the world’s highest life expectancies

The people of Andorra live to a very old age. For males the life expectancy is around 80, while for females it is around 84. 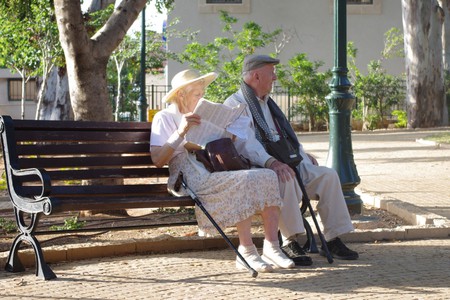 old couple in the park | ©Marina Shemesh / PublicDomainPictures.net
Give us feedback