Things You Miss When You Move Away From Albania 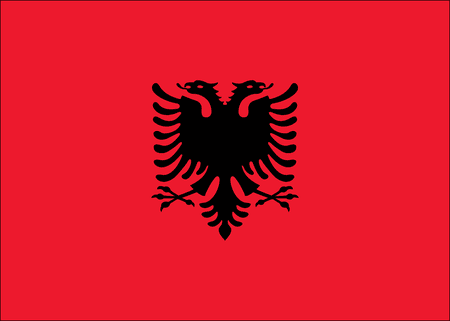 The Albanian flag with the double headed eagle | © mayns82 / Pixabay

Most every Albanian, or even every person who has lived in Albania for an extended time, has many things that they’ll inevitably miss when they move away. From the amazing fresh food to the sense of community, here are a few things that people who lived in the land of the eagles might miss.

One of the most beautiful things about Albania is the lively atmosphere. Year round—but particularly in the summer—there are plenty of people of all ages in the squares and streets walking, chatting, and drinking together at cafés in the main towns, especially in Tirana. It’s impossible to not be surprised by the lively atmosphere of this small Balkan country. 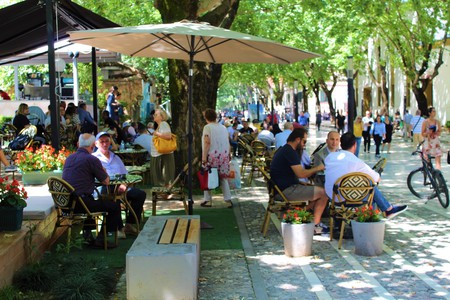 Albanian food is simply amazing. From fresh vegetables and fruits at the local markets to restaurants with seasonal menus that comprise the freshest ingredients, eating well in Albania is easy. Of course, there are some dishes that everyone should try, such as salçe kosi (yogurt sauce), tavë kosi (lamb cooked with yogurt sauce and rice), and fergësë (a kind of ricotta cheese with peppers and spices). 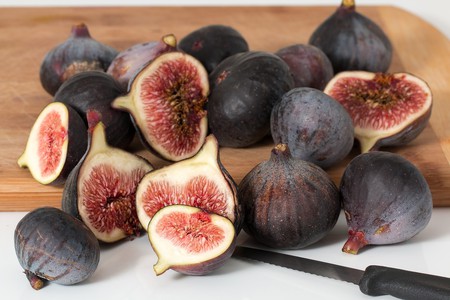 The traditional café culture in Albania is hard to replicate. Drinking a coffee isn’t just a simple act here; it’s almost a sacred moment that deserves time and savoring. No one here would drink their coffee while standing at the bar. They instead spend the time to drink it at the table in the company of friends or family. 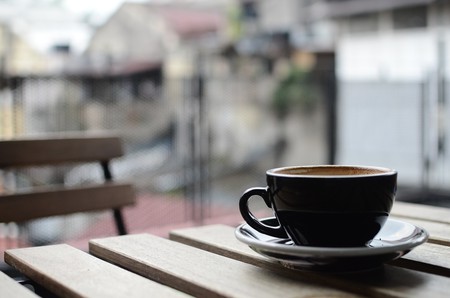 The sense of community and hospitality

One of the best things about Albania is the sense of community and hospitality. If someone is in trouble or needs help, Albanians try everything to help him or her. Albanians are known for their sense of hospitality, and most people who have visited have experienced this firsthand. 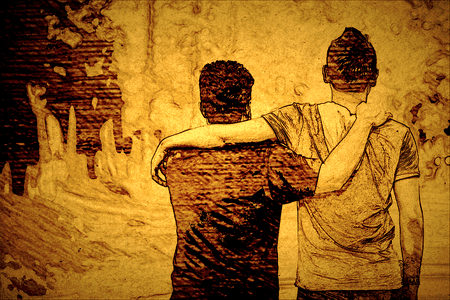 Albanians are among the most hospitable people in Europe | © ju_saiiad0 / Pixabay

Albania is a small country with many treasures spread from north to south. The marvelous towns of Berat, Gjirokaster, Shkodra, Kruja, and Korça are wonderful, and there are a surprisingly high number of things to do and see. These towns look as if they are straight from a fairytale, which is an aesthetic and charm Albanians often miss when they move. 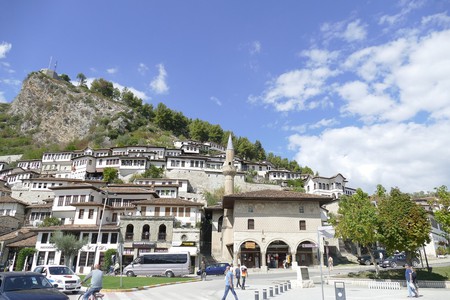 It’s true that Albania is home to stunning ancient cities and archaeological parks, but the country also has several weird and interesting buildings, such as the Pyramid of Tirana. There are also countless bunkers throughout the country that were built during the communist regime and are still visible today. 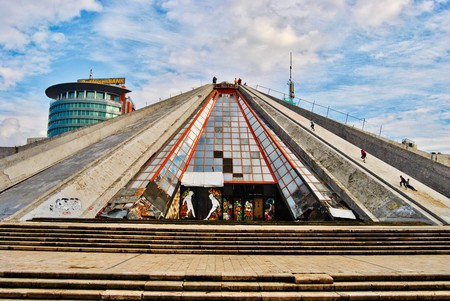 The pyramid of Tirana, one of the symbols of the Albanian capital city | © Patrice Wangen / Flickr

Thanks to its small size, it’s fairly easy to organize daytrips to discover untouched natural areas, gorgeous beaches, and ancient hamlets. It’s also possible to quickly visit some of the neighboring countries, too. Consider the Cape Rodon, an Albanian beach just one hour from Tirana. The old town of Kruja is about a 40-minute journey from Tirana, and Prizren, the cultural capital of Kosovo, is only two hours away. 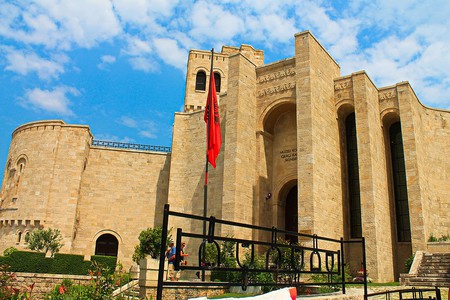 Skanderbeg Museum in Kruja, one of the most interesting museums of Albania | © Shpat Buzoku / WikiCommons

Another beautiful thing about Albania is the religious multiculturalism. The country is largely atheist, and all religions are respected. When walking through the city centers, visitors will see mosques near Catholic and orthodox churches. This mix of religions and the multicultural atmosphere is often among the things everyone misses the most when they move away. 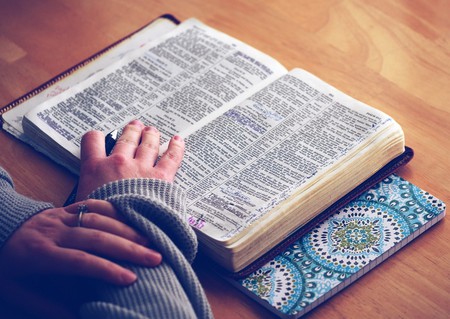 In addition to the gorgeous towns, Albania is also home to terrific natural beauty. Some of the most stunning natural places in the country are in the north in the Albanian Alps region. This area is home to enchanting destinations such as Theth, a lovely hamlet surrounded by mountains; the Blue Eye natural spring; and the National Park of Valbona. The south has pristine beaches and hidden bays with epic natural scenery. 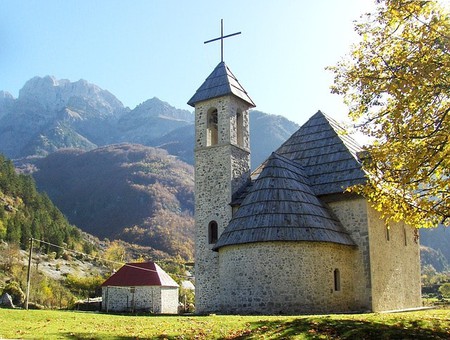 Theth, one of the nicest villages of Albania located in the Albanian Alps area | © peter_h / Pixabay
Give us feedback