The Legend of the 40 Saints of Saranda, Albania 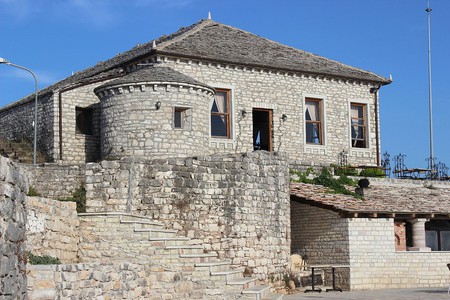 Albania is an ancient land full of legends: from north to south, generations have passed down the stories told by their ancestors. One of the most interesting of these legends is from Saranda, the unofficial capital of the Albanian Riviera, and reveals the origin of the name.

Saranda is one of the most famous destinations in Albania. The coastal town, located at the end of the Albanian Riviera, is home to some of the finest beaches in Europe and is the best place to discover the south of Albania. The town also has largest archaeological park in the Balkan Peninsula, the ancient Greek city of Butrint and many other attractions. However, most visitors don’t know that Saranda is also home to one of the oldest and most interesting legends in the country.

The Rrënojat e Manastirit të 40 Shenjtorëve, or Monastery of 40 Saints, located on the top of a hill near the Lekuresi Castle and offering dramatic views over the town and the sea, is one of the most important historic monument in Saranda. Today it is abandoned, but in the past it was an extremely significant church in the area. The monastery gave the town of Saranda its name (Saranda comes from the Greek phrase ayia saranta, which means ’40 saints,’ from which the Albanian name originates). But why did it have this name, and why did it have such a huge influence on this town? 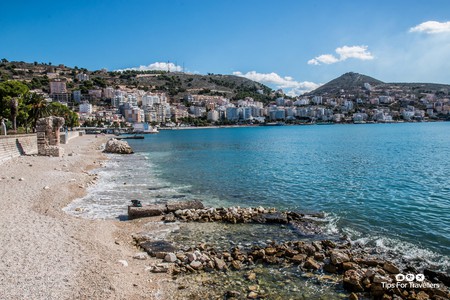 The Christian church of the old monastery was built in the 6th century and was used as a place for Christian pilgrimage in the southern Balkans. It has a fascinating but tragic history. The most famous legend says that in the year 320, in the place where the church was built, 40 Christian legionaries were put to death by other soldiers during the religious persecutions at the time of the Emperor Licinius. The legionaries refused to abandon their Christian faith. For their defiance, they were tortured, forcibly exposed to the freezing winter temperatures and left to die in the cold. In the 6th century, locals built the church to dedicate it to the legionaries who lost their lives rather than turn away from their beliefs.

You can spend a few hours here admiring the ruins of the monastery as well as the breathtaking views from the top. The old monastery walls feature mural paintings from the Byzantine era and it has been discovered that the church was functional until the 19th century. Unfortunately, in 1944, during World War II, the monastery was used as a base by German troops and bombed by British soldiers, leading to its current state of disrepair. Despite that, the site is still today one of the most enchanting places to visit in the south of Albania. 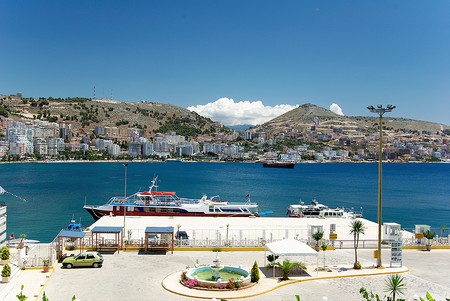