13 Reasons Why Everyone Should Visit Albania At Least Once

Currently becoming one of the world’s most sought-after travel destinations, Albania is growing fast to accommodate visitors but also staying true to its strong rural culture. From beautiful nature to the more modern urban attractions, there’s so much to discover.

Since tourists are still discovering Albania, its many beaches along its Riviera are full of coves where you’ll only see a few people in the off-season months, such as September or October. The water is exceptionally clean and clear and often a gorgeous turquoise color. 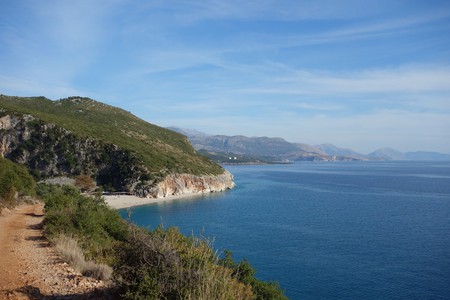 The rural culture is still strong

Albania’s big cities may be growing rapidly, but in its villages, the rural culture still reigns supreme, with many families taking care of their needs through their own garden and livestock. Don’t be surprised to see shepherds walking around with a herd of sheep or cows grazing everywhere in the landscape. 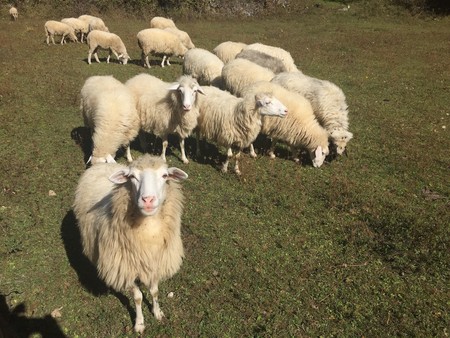 Albania’s capital city is on the rise

Tirana is an exciting city where things are just starting to grow after years of being closed to the world during the communist era. Apart from the foreign investment everywhere, younger Albanians are also returning to Tirana after years abroad, in turn, infusing the city with a fresh energy of entrepreneurship. 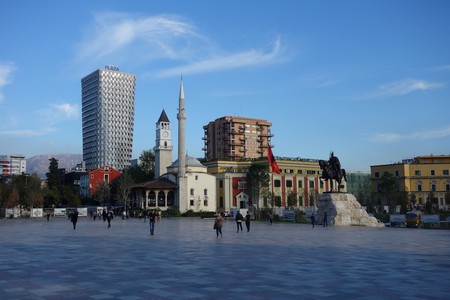 There are plenty of UNESCO World Heritage Sites

Albania is full of history, including the beautiful UNESCO towns of Berat and Gjirokaster, which have some of the most beautiful examples of Ottoman-era houses. Another important site is Butrint, an ancient Greek and later Roman city. 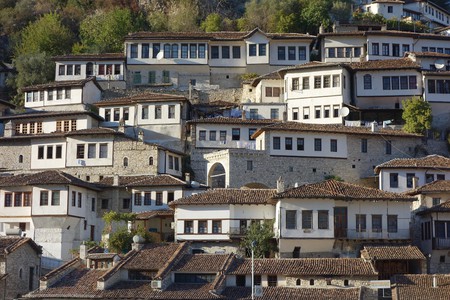 The villages are perfectly idyllic

Village life in Albania has remained largely unchanged, and a lot of villagers have turned their homes into pensions where tourists can come and stay with them. Immersing yourself in their lives is a great way to go back to basics. 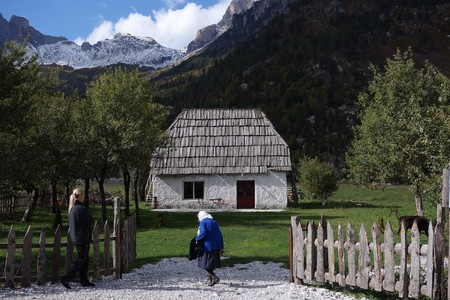 The Albanian Alps are fantastic for hiking, and their peaks are breathtaking from every angle. Hiking paths have been marked quite well, so even though you’ll only come across a few shepherds on your way to the top, you’ll never get lost. 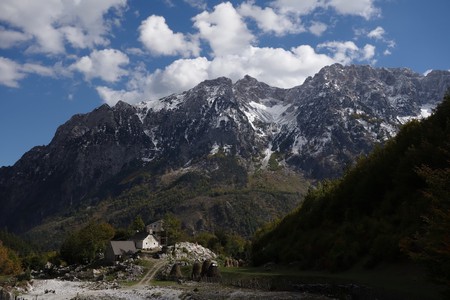 There are many beautiful hidden churches

On your way through Albania, you’ll constantly see signs for historic monasteries and churches, and they are all quite lovely and set in remote areas. Make sure to visit some of these churches during your visit. 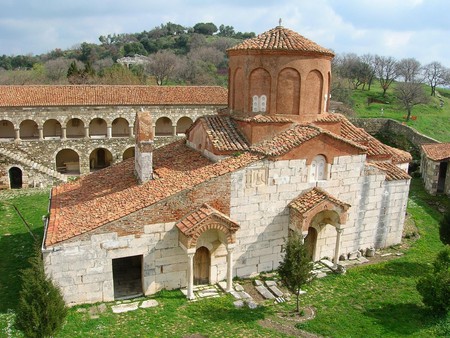 The people are exceptionally friendly

Albanians are a very happy people who are very fond of visitors. So if you ever do get lost, don’t be afraid to ask for help; there is always someone who speaks a little English who will be happy to guide you in the right direction. 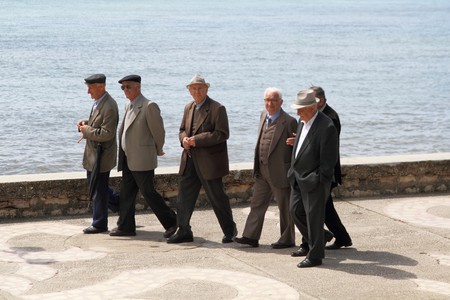 The food is fresh and delicious

With such a strong rural culture where everyone grows their own food, you can only imagine how fresh everything is. The seafood in Albania is also excellent, and with a distinct Italian influence, you’ll probably end up eating one of the best seafood linguines of your life. 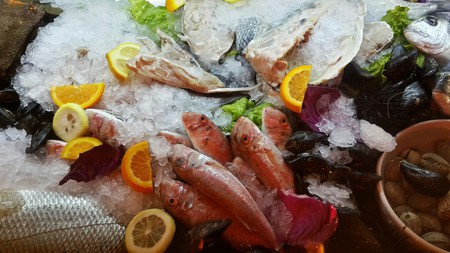 At night, and particularly in the countryside or the beach, the sunsets are exceptionally impressive in Albania. Due to the lack of large structures emitting light, you can watch as the colors change in all of their detail, and once it gets dark, you can also see all the stars in all of their shining glory. 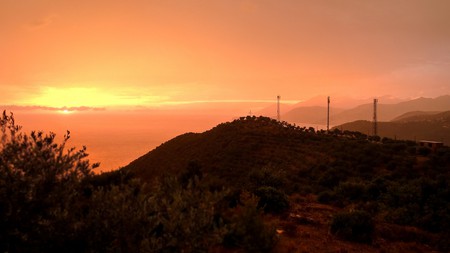 The country’s tourism sector is just beginning to grow

One of the best things about Albania at the moment is the lack of tourists. Yes, you’ll come across people while hiking or relaxing on the beach, but it will never be too much to become overwhelming—especially in the off-season months and in areas away from major cities. 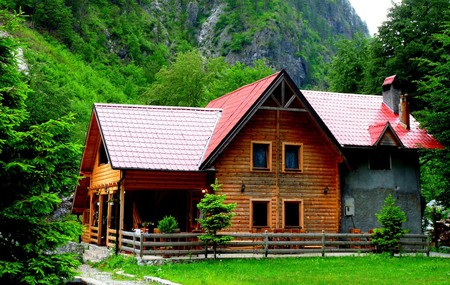 There is so much to discover outside the popular areas

Visitors may have discovered areas such as the Albanian Alps, Tirana, and the Riviera, but the country is so large that there’s so much more to explore. Towns such as Korca, Pukë, Kruja, or Pogradec are some examples of the not so well-known areas that are still waiting to be explored. 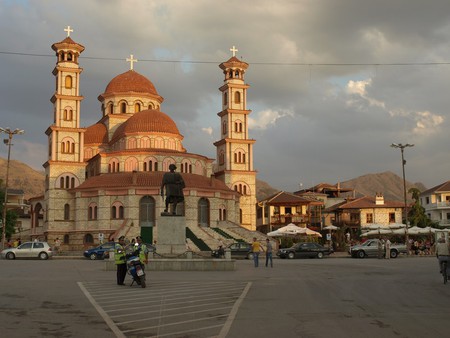 Albania is an excellent place for nature lovers who can find solace in mountains, forests, islands, beaches, and much more. And the best part is that nature still exists freely with wandering horses and grazing cows everywhere. 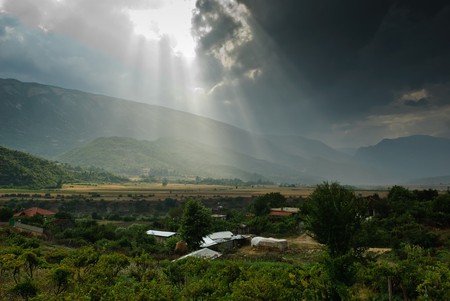