Geisha Coffee: What to Know About 2018's Award-Winning Coffee 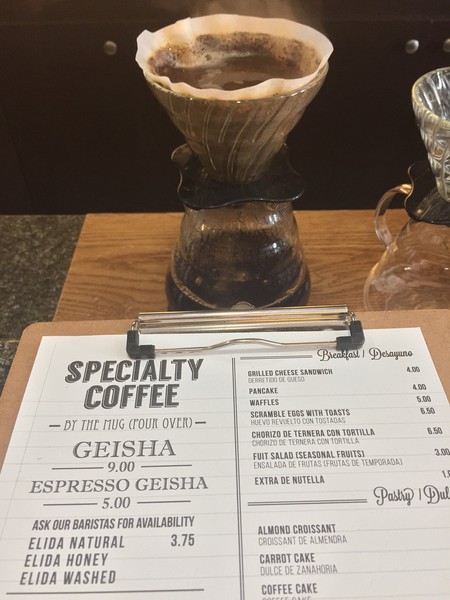 Panama is famous for its Geisha coffee, which is the most expensive in the world. While it sells for around $9 per cup in Panama, you can spend as much as $18 for just a cup of this magical joe when in New York City. That’s nothing compared to the $68 it costs for one cup in Dubai. 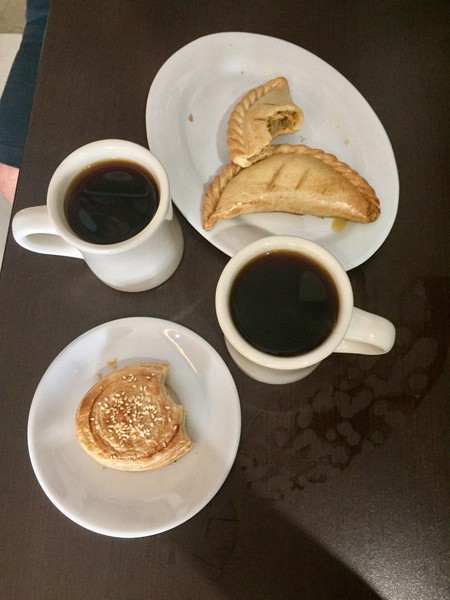 Geisha coffee can cost more than $600 per pound, particularly from the family-owned plantation, Hacienda la Esmeralda, located in Boquete, Panama. This is the highest price ever paid for green coffee according to the Specialty Coffee Association of Panama, and the whole world is paying up for a taste from the U.S. to Taiwan, China, Hong Kong, Australia, Japan, South Korea and Dubai.

The smooth, fruity, silky tea-like coffee is unlike any other you will ever try. Geisha is the purest coffee that money can buy, and Panama is home to the magical bean. And it is arguably magic, indeed. Made from hand-picked coffee cherries that were harvested in the tallest mountain in Panama, Volcán Barú. The cherries were then dried for eight days until reaching ideal humidity, 10.5%, then sold “green.” 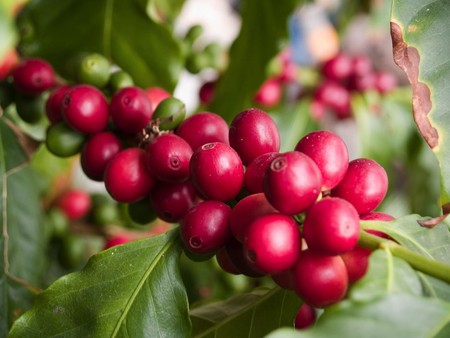 Geisha coffee is so exclusive and beloved that coffee shops around the whole world bid for just the chance to serve a brew from the Panama bean that is known to be the world’s most expensive coffee.

It continues to dominate the world of coffee at 94.1 out of 100 points at the international coffee tasting held in Boquete, Panama. The goal of the competition is to discover the best beans in the country with a total of 17 judges from all over the world. Despite the production’s struggle through unavoidable changes in climate, the natural Geisha coffee still came out on top as the most supreme coffee bean of all.