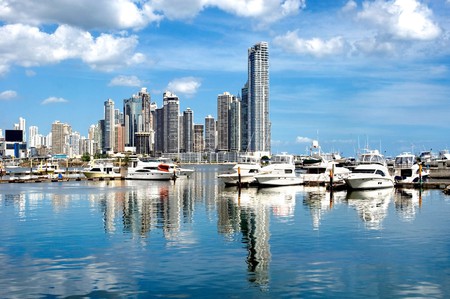 Panama is responsible for gifting the world with many incredible offerings, including the mighty Panama Canal that literally changed the world. Here are a few other awesome things you probably had no idea Panama gave to the world.

The woman who wrote the worldwide hit song “Despacito” is Panamanian. Erika Ender is the Panama-born singer and songwriter of “Despacito.” 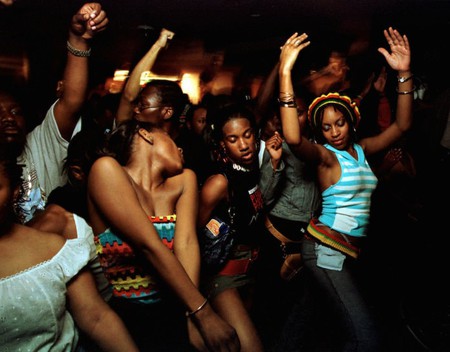 Panamanian coffee is the most divine, incredible cup of joe. The famous Geisha bean is astoundingly smooth and so delicious—the most perfect coffee, literally, winning international acclaim most recently across the world’s best beans.

They were called Panama hats because they were shipped from Ecuador to Panama before being exported worldwide. Ironically, the Panama hats were mostly made in Ecuador. 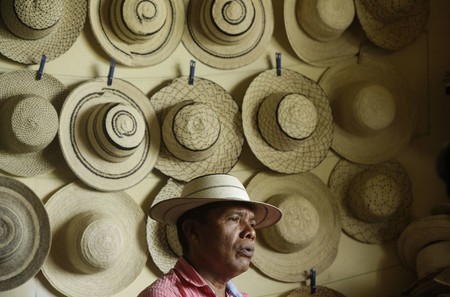 Panama City is the only capital city in the world that has a rain forest within the city limits.

Panama was the first Latin American country to adopt the U.S. dollar as its official currency.

Panama is the only place in the world where you can watch the sun rise on the Pacific Ocean and set on the Atlantic Ocean from the same spot. At the narrowest point of the country, just 80 kilometers separates the two oceans. 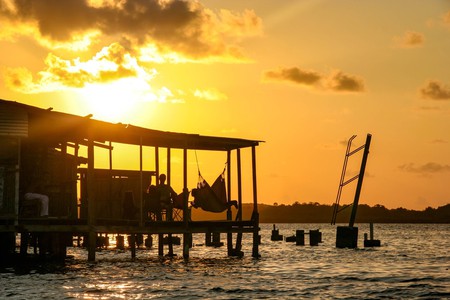 The Panama Railroad is the oldest continually operating railroad ever in the world. It is still fully functional as it transports passengers between Panama City and Colón. 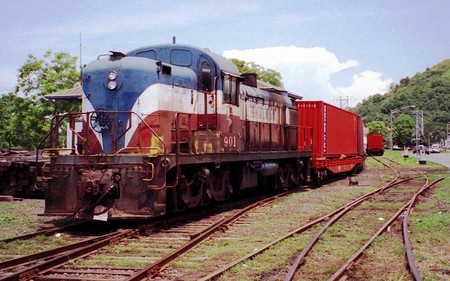 Panama celebrates not one, but two independence days. The first was from Spain in 1821. The second took place 82 years later, celebrating Panama’s independence from Colombia in 1903.

One of the seven modern wonders of the world

The Panama Canal is one of the seven modern wonders of the world. The U.S. Army Corps of Engineers built the canal between 1904 and 1914. The cargo ship, Ancon, was the first vessel to ever transit the canal on August 15, 1914. Richard Halliburton swam across the canal in 1928 for a toll price of 36 cents, the record lowest toll ever paid to cross the Canal. 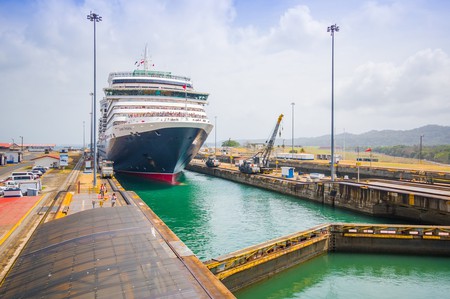 More plants than you can count

Panama has the second largest duty-free zone in the world. The Colón Free Zone is second in size only to Hong Kong.