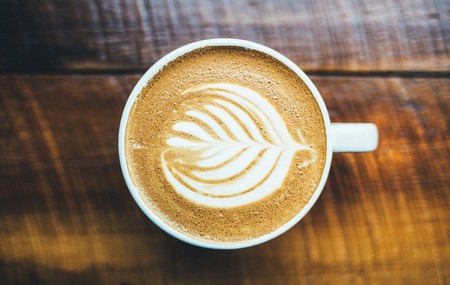 Guatemala might only cover half the area of the UK, but it’s home to more than 200 different microclimates. This is great news for the coffee growers who earn a living exporting some of the best beans in the world, which most of us have probably drunk even without knowing it.

If you’re into your coffee, here is the definitive guide to different coffee regions in Guatemala.

At 2,000 meters above sea level the Acatenango valley has low temperatures, but coffee can still be dried outside due to strong sun at certain times of the year. The coffee gains a distinctive flavor thanks to the minerals deposited by eruptions from nearby volcanoes, such as Acatenango itself. It is also cooled by winds from the Pacific Ocean, which keep the normally high Central American temperatures down.

Fertile soils impregnated with volcanic minerals make the land around the town of Antigua a great place for coffee. These minerals were deposited by Agua, Fuego and Acatenango volcanoes in past eruptions, and the highly active Fuego regularly leaves new deposits to this day. 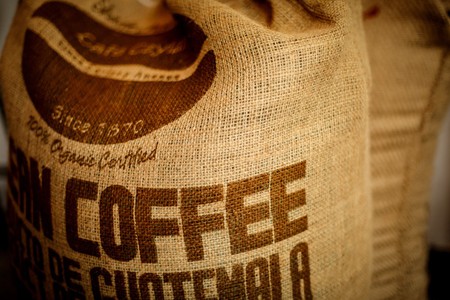 The soil of the Atitlán region is incredibly rich in organic material, and the vast majority grows on the slopes of the volcanoes which ring Lake Atitlán. This means volcanic minerals are present in high concentrations. The flavor is also influenced by winds called Xocomil, which create many different microclimates. Most of the production in the region is small-scale.

The rainy Cobán region is one of the most famous coffee-producing areas in Guatemala, where Germany immigrants set up vast fincas in the 19th century. To this day the area produces huge amounts of coffee, with most growing in the mountains under a blanket of mist and fog. 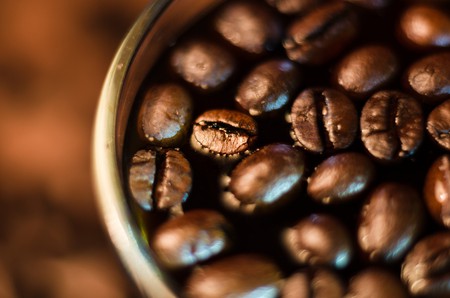 Coffee here grows at high altitudes and gets a lot of rain. Humidity varies, and minerals are regularly deposited by the active volcano Pacaya. Coffee dries in the sun during the dry season.

One of three non-volcanic coffee regions in Guatemala, Huehuetenango is both the highest and the driest of those named here. Despite altitudes of more than 2,000 meters, the region is protected from frost due to warm winds from Mexico. The remoteness of the region means most coffee farmers process the beans themselves.

While the Nuevo Oriente has traditionally been a region in which coffee was grown by small producers, the area has seen a growth in large coffee plantations in recent years. The climate is generally rainy and cloudy, and the soil has great volcanic minerals.

The hottest coffee region in Guatemala also happens to get the most rain, with more than five meters falling per year. Thanks to an early rainy season, the coffee blooms faster. The isolation of most coffee farms means that the beans here are generally processed by the farmers themselves.