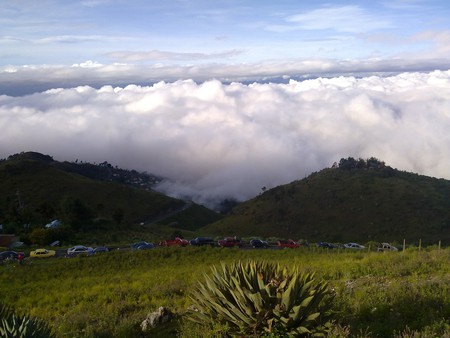 Get above the clouds in the Cuchumatanes, Guatemala © lfac / flickr

From 1960-1996 Guatemala was at war with itself. Leftist rebels faced off against a US-backed military dictatorship in a conflict that left 200,000 people dead. 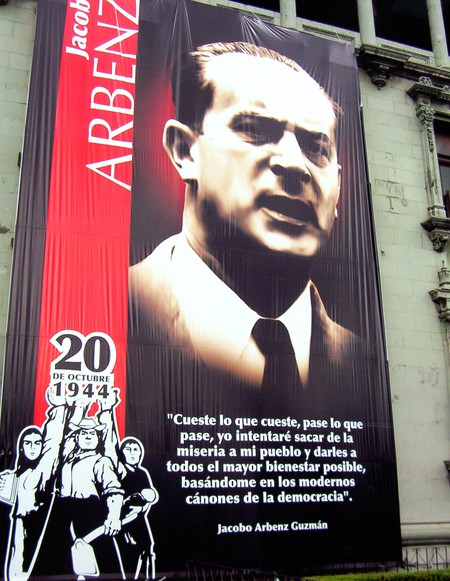 The descent towards war began in 1954, when the CIA helped overthrow a democratically-elected, left-leaning government led by Jacobo Arbenz. Thanks to his land reform policies designed to benefit displaced farmers at the expense of private interests such as the US-based United Fruit Company, Arbenz attracted the attention of the CIA and was overthrown in an “anti-communist” military coup.

A succession of military dictators set about trying to crush the guerrilla groups, with the most emblematic being General Efrain Rios Montt. The evangelical Christian leader was in power at the same time as United States President Ronald Reagan, who supported the Guatemalan leader with arms and expertise. Rios Montt famously pursued a “scorched earth” policy, which involved heavy bombing of areas known to be home to guerrillas and a ground campaign that led to a string of horrific massacres against the civilian population. 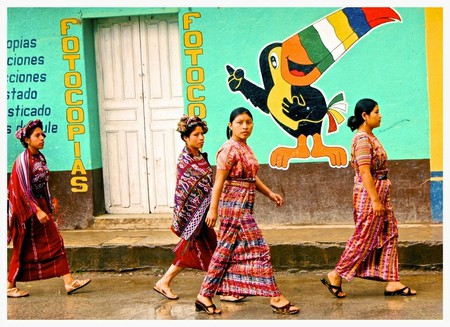 Most of those who were killed hailed from rural indigenous communities, and the destruction was such that some commentators called the civil war a genocide against the indigenous Maya. The conflict continued until 1996, when peace was signed and a commission started to analyse the effects of war.

Experts from the peace commission that over 90% of the 200,000 victims of the civil war were killed by the military or regime-backed paramilitaries. A number of prosecutions for crimes against humanity were started, but matters have been complicated by the continued presence of military figures in positions of power. 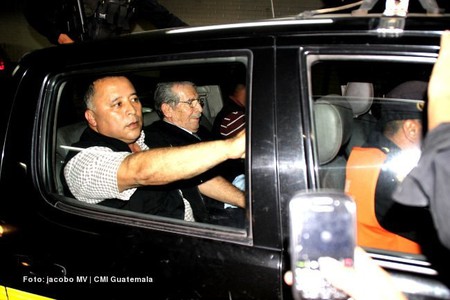 Against all the odds, Rios Montt was successfully brought to trial for genocide. A guilty verdict was reached in 2012, but it was overturned on a technicality. Since then the ageing dictator has been found medically unfit to go to prison, but the result of a retrial hangs in the balance.

It seems strange that the wider world still knows little about the longest civil war in Latin American history, and the genocide trial provides ample evidence of the scale of destruction wrought on Mayan communities. Digging a little deeper into the history of Central America’s largest nation reveals a country still struggling to come to terms with its violent past, despite the picture-perfect exterior.