7 Artists from Guatemala You Should Know 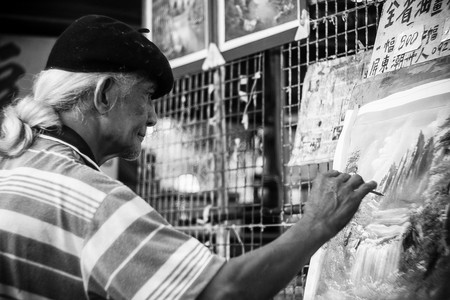 Guatemala has long had an impressive art scene. Before the Spanish arrived, the Mayans painted beautiful murals and carved intricate sculptures; later, the colonial era resulted in a merging of artistic styles which left a lasting legacy on the Guatemalan art scene. From modern sculptors to abstract painters, here are seven artists from Guatemala you should know.

A muralist, printmaker and contemporary of Picasso, Carlos Mérida is arguably Guatemala’s most famous artist. Over the years, Mérida’s work displayed three obvious stylistic shifts: there was a figurative period from 1907 to 1926, when Mérida lived and traveled through Europe and Mexico; a surrealist phase until the mid-1940s, when he developed his characteristic trait of geometric figures and forms; and a merging of Cubism and Surrealism with aspects of Mayan art in the period from 1950 until his death in 1984. Mérida’s work is exhibited in Guatemala City’s Museum of Modern Art, and his murals are on the walls of several public buildings. 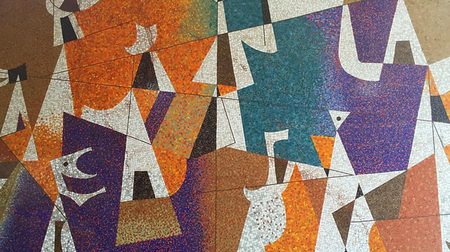 Andrés Curruchich is considered the first and most important San Juan Comalapa painter, a small town which has since become the centre of Mayan art in Guatemala. Born in 1891, Curruchich began painting as a way to earn money, but he was quickly invited to exhibit his paintings around the country. The indigenismo theme runs through much of Curruchich’s work, which depicts the daily life of the Mayan people, and he is credited with pioneering the ‘primitivist’ style of painting.

Like Mérida, the work of sculptor, architect, muralist and painter Efraín Recinos leaves its legacy on several Guatemala City buildings, including the National Library of Guatemala. Born in Quetzaltenango in 1928, Recinos is best known as the designer of the Centro Cultural Miguel Ángel Asturias, Guatemala’s national theatre, which he designed to resemble a jaguar in a nod to Mayan art. Recino’s murals can be seen in the Guatemalan National Music Conservatory, La Aurora International Airport and the National Mortgage building. Recinos also received the Order of the Quetzal – Guatamela’s highest artistic honor. 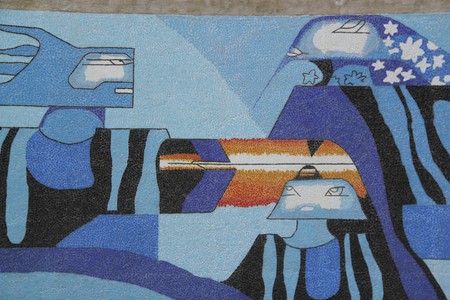 Paula Nicho Cumez is the most important female Mayan artist in Guatemala today, and her work has broken new ground for indigenous Mayan women. Born in San Juan Comalapa, Cumez began life as a weaver and learnt to paint with her husband, Salvador Cumez Curruchich (relation of Andres Curruchich). In 1985, Cumez began to exhibit her paintings as a member of the Kaqchikel Surrealist Painters group, and has since received many accolades for her work. Cumez’s paintings are usually inspired by her Mayan heritage and culture, often incorporating themes that stem from dreams.

Born in Guatemala in 1947, Michael Kaluta is a comic artist and book illustrator. Unlike many comic artists, Kaluta’s influences and style stem from pulp illustrations of the 1930s and early 20th century poster work, rather than the comic books of the Silver Age. Aside from a few collaborations with DC comics, including several Batman and Superman stories, Kaluta has largely avoided working within the superhero genre, preferring to draw graphic novels. Kaluta was one of four artists who formed the artists’ commune The Studio in Manhattan in the 1970s. 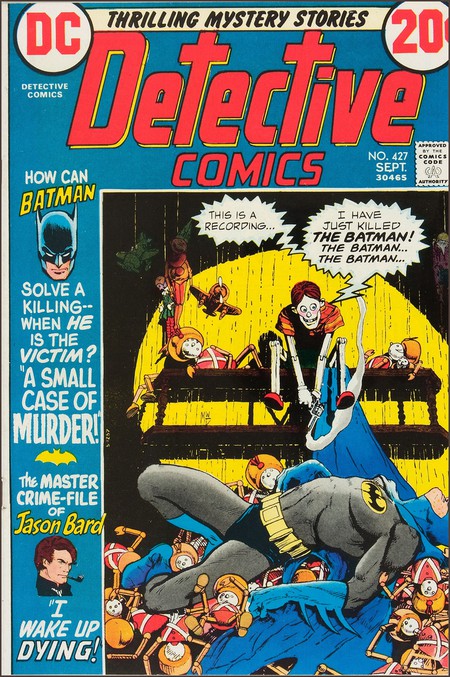 Born in Guatemala City in 1903, Alfred Julio Jensen was an abstract painter whose work is characterized by grids of brightly colored triangles, circles or squares. In 1926, Jensen studied under Hans Hofmann in Germany, and was influenced by Hoffman’s abstract expressionist style. Jensen then studied modern sculpture and painting in Paris before settling in New York, where he collaborated with many influential artists including Mark Rothko, Sam Francis, Jean Dubuffet and Joan Miró. Jensen resisted temptation to settle into any one artistic movement and his work conveys a complex web of ideas. Since his death in 1981, Jensen has remained a challenge to categorize.

Born in 1988, Rafael Yela Günther was a painter and sculpture from Quetzaltenango. After studying sculpture and bronze casting, Yela moved to Mexico in 1921 and came into contact with Mayan and Aztec art for the first time. During the 1920s, Yela visited Teotihuacan, the vast pre-Hispanic archaeological complex, where he worked on the museum murals and sculptures. Yela later moved to Guatemala City and worked on the ruins of the ancient Mayan city Kaminal Juyú. After three years working in the US, Yela returned to Mexico and took up a post as director of the Plastic Arts Academy.