5 Novels by Miguel Ángel Asturias You Should Read

A Nobel Prize-winning poet, Guatemalan diplomat, novelist, playwright and journalist, Miguel Ángel Asturias (1899-1974) has written numerous successful novels that depict the colorful lives of various characters as well as shed light on controversial political issues. Born and raised in Guatemala, Asturias lived in Paris during the 1920s and studied ethnography, in both anthropology and linguistics in order to further his literary pursuits. He became acquainted with the Surrealists movement while in Paris, and introduced it to Latin America through his works years later. Due to his outspoken political protest against the Guatemalan government, he suffered years of exile; however he eventually gained notoriety, winning both the Soviet Union Lenin Peace Prize and the Nobel Prize for Literature before he died in Paris in 1974. Here are some of his very best works: 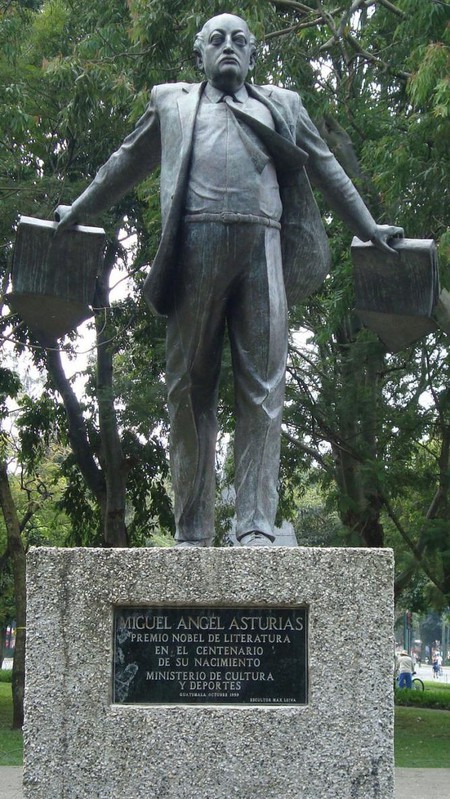 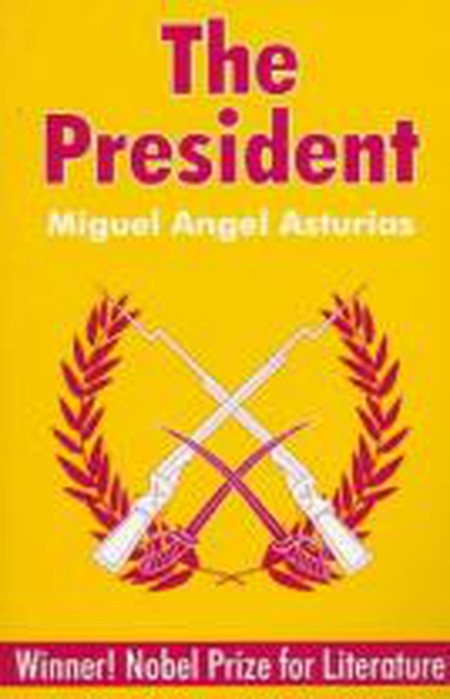 This acclaimed novel won the Nobel Prize for Literature. Within its pages Asturias depicts a ruthless and paranoid dictator’s vengeful plot to dispose of a political adversary. Riddled with themes of casual torture, terror and deception, the book deplores the cruelty of the totalitarian government and its leader. In Asturias own words, El Presidente reflects “the voice of the people” and the awareness of the Latin American tribulations. Asturias’s sardonic tone and documentation of governmental transgression, as well as their horrendous psychological effects, won him the title of spokesperson for the oppressed.

In a similar theme, Hombre de Maíz, a critique of capitalism and international corporation, denounces such institutions while pointing out the mistreatment of the Guatemalan peasantry. The title refers to the Mayan Indian’s belief that men were made of maize/corn, and is a tale of Mayan retribution against exploitation. Asturias expertly reworks the story of the Gods’ three creations of man. Encapsulating the spirit of “Maya realism,” Asturias intertwines the tale with the adventures and metamorphoses of a rueful twin duo. It is simultaneously regarded as Asturias’s greatest and most difficult text. 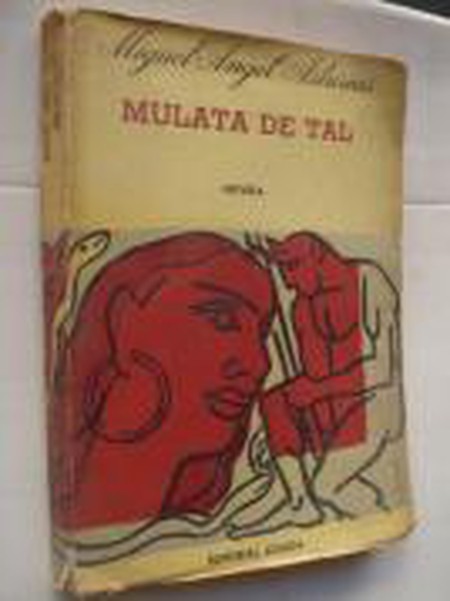 Asturias illustrates the parable of destitute farmer who, dissatisfied with his life and economic misfortune, makes a deal with the devil: Tazol. The mysterious demon proceeds to require tasks of the man, the first of which weaves a story involving sensuous temptation and attraction to the forbidden. This challenging novel combines aspects of Mayan and Catholic religion in a broad allegory for the power and price of belief.

In Leyendas de Guatemala, Asturias intersects fantastical legends of both Mayan people and Guatemalan colonial traditions in the cities of Tikal and Copan, as well as Santiago and Antigua. Asturias dazzles with elaborate imagery of epic battles between Earthly and divine spirits, utilizing evocative prose and chronicling the joining of somewhat disparate cultures.

Mirror of Lida Sal: Tales Based on Mayan Myths and Guatemalan Legends

Once again incorporating his vast knowledge of Mayan and Guatemalan folklore, Miguel Asturias imbues nine bold short stories and a portico with aspects of Guatemalan history and mythology, delving into poetically depicted natural dreamscapes. In Mirror of Lida Sal, Miguel fabricates an exquisitely detailed Guatemala lost to its own people, a people who maintain the steady hope for the future of their land.