Why You Shouldn't Date a Solo Traveler 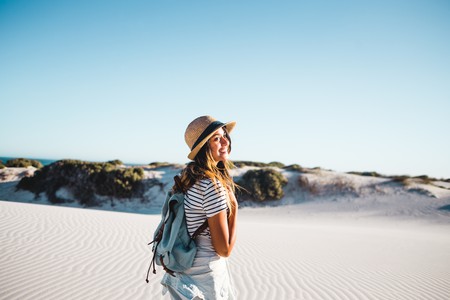 To some, the idea of traveling alone is terrifying. To others, it is the only way. The solo traveler is a breed all of its own, typically made up of individuals who are independent, resourceful, spontaneous, open-minded, budget-savvy, unmaterialistic, and fueled by wanderlust. To those who have never traveled alone, or wouldn’t consider it, the solo traveler might seem a bit off the rocker, too free-spirited, and too much like a loose cannon. In terms of dating and relationships, is it wise to date this type of individual?

In a society that is marked by conformity (go to college, get a degree, get a job, get married, buy a house, have babies, work until you’re too old), it’s tempting to think of going against the grain. The solo traveler is a shining example of how to dance to the beat of your own drum. For some, there is more to life than stability and routine. But it is this attitude that makes dating a solo traveler a quest in and of itself. While there are different types of solo traveler, most of them share a few common characteristics that make them more or less undateable. If you decide to attempt a relationship with one, be prepared to deal with at least some of the following. 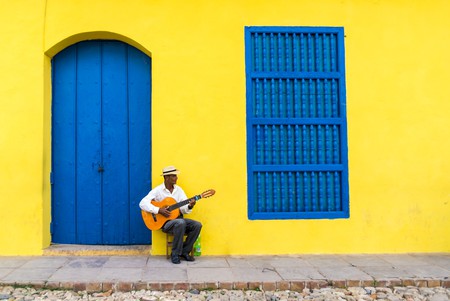 They Are Here and Gone

A solo traveler blows in and out like the wind. While you might have had an exciting love-filled week with an intriguing and outrageously fun individual, they are unlikely to stay put for very long. If you aren’t prepared to drop everything that’s going on in your life and hit the road with them, your relationship will come to an end as quickly as it started. You might have just had the best fling of your life, but good luck holding onto it once you are apart. 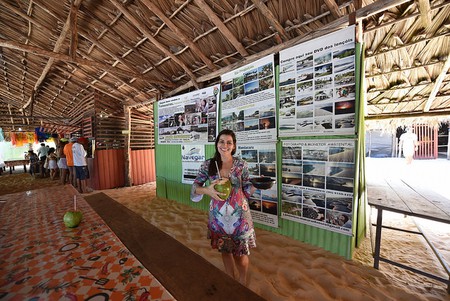 They Don’t Need You

If you manage to hold onto a solo traveler for a bit longer than a fling, they likely still don’t need you, even though they may really want you. Solo travelers are self-reliant, independent, and resourceful. Because of this, they will expect you to be the same way. Through solo traveling, they have probably learned how to get out of hairy situations and how to problem solve, and have mastered just going with the flow of the universe. 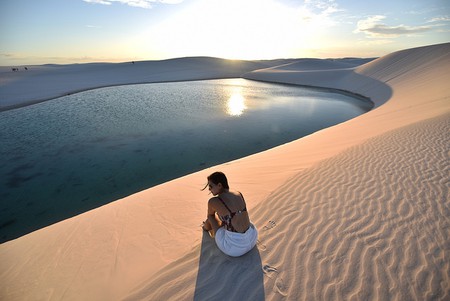 Their Money Goes Towards Plane Tickets 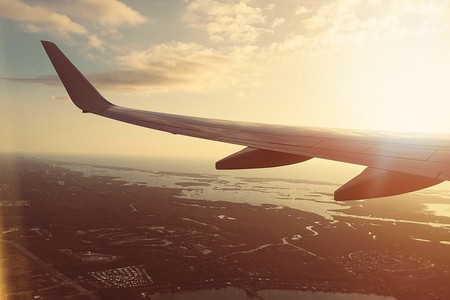 A plane ticket is the best present | © Hamza Butt/Flickr

They Let Their Looks Slide

The key to jumping around the globe is packing light and taking only what is necessary. This means that they have crinkled and less than fresh shirts, wear the same outfit multiple times in a row, haven’t cut their hair in months, wear flip flops or heavily seasoned footwear for most occasions, and have skin and nails that show signs of glorious days spent out in the elements. There is a great liberation that accompanies the decision to not focus so much on one’s appearance, or on fashion, especially when on the move. But it’s not something that most people are looking for in their next love interest. 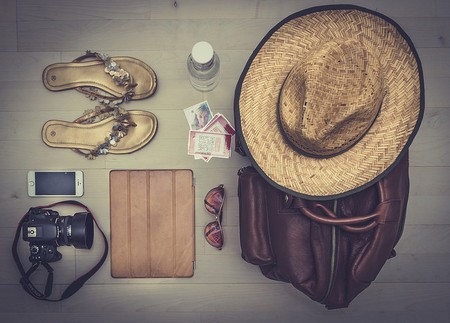 They Don’t Have a Traditional Job

A traditional job, one that entails being present in a place of work and keeping a consistent schedule, is not conducive to the lifestyle of a solo traveler. There are two main paths a travel-motivated individual is likely to take: they either work their buns off for a set period of time and save all of their money so that they can take off and be free to travel as they please; or they work a freelance job where they can work from anywhere. If you don’t possess this same work mentality or have these options, a relationship might be nearly impossible, unless you are willing to spend extended periods of time apart. 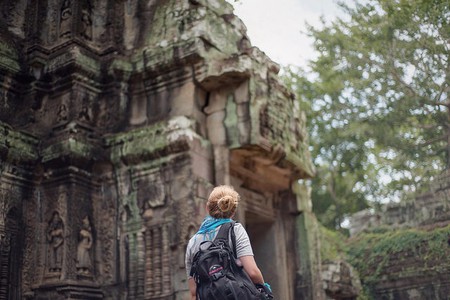 Solo travelers have experienced a variety of cultures, seen unmatched beauty, tasted the most unique cuisines, observed ancient landmarks, and had unprecedented life experiences. They’ve shared their deepest secrets and feelings with strangers, formed families with other like-minded travelers from all over the world, and left a piece of their hearts in places that you may never visit or have never heard of. They will be disinterested in anything mundane or conventional. Unless you love to listen to fascinating stories or have a wealth of stories and worldly experiences of your own, be prepared to have little to talk about once the initial spark dissipates. 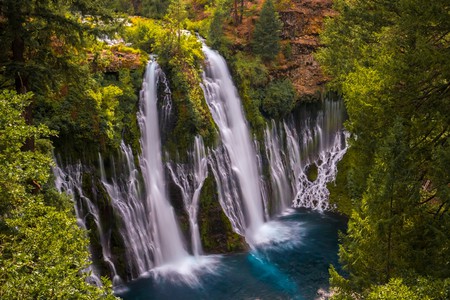 Have you seen anything this beautiful? | © Krishna Santhanam/Flickr

The future of a solo traveler resembles a spider web. There is no end goal or place, just a constant reconstruction of their design. Their future is made up of must-sees and must-dos. The design changes with every solo adventure, because it is each adventure that inspires the next. Talking about the future with a solo traveler is likely to scare them off, especially if it involves planting roots and putting away the passport. 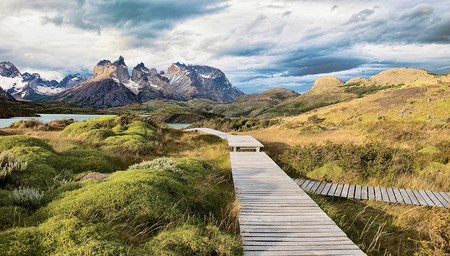 Their path leads everywhere | © Christopher Michel/Flickr
Give us feedback