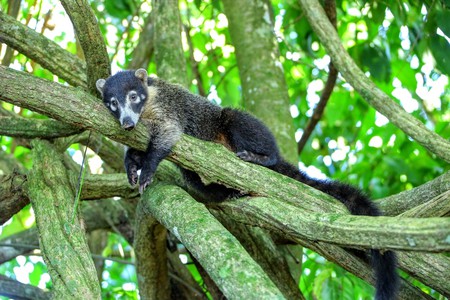 This park has received praise and recognition from National Geographic, Discovery Corp., El Pais, and multiple other travel publications for its impressive biodiversity, beauty, and bountiful ecosystems. The 42,750 hectares (105,637 acres) of protected land and 5,372 hectares (13,274 acres) of protected marine area host an inordinate variety of animal and plant life. If you find yourself in the southern Pacific region of Costa Rica, the Corcovado National Park cannot be missed. 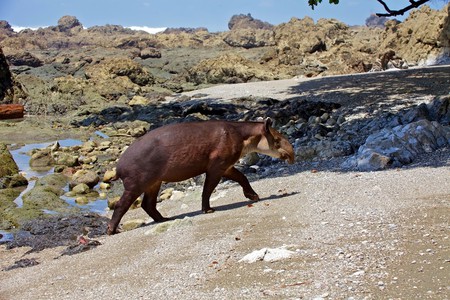 Who doesn’t love the beach and tapirs? | © Matthieu Gallet/Shutterstock

The Corcovado National Park is located in the southern region of the Osa Peninsula on the Pacific coast of Costa Rica. In 1975 it was declared a national park in a valiant effort to protect this incredibly special place from resource exploitation. Getting down to this part of Costa Rica is quite a trek, which is the main reason why the Corcovado National Park is actually one of the lesser visited parks. A recent law has been passed that now requires all visitors to be accompanied by a guide due to multiple disappearances within the park. The remoteness is what makes this park so alluring, awe-inspiring, and intriguingly dangerous. 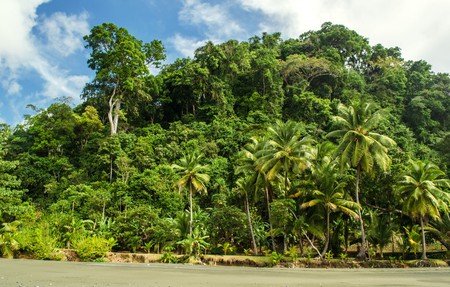 National Geographic described the Corcovado National Park as “one of the most biologically intense areas in the world.” There are over 500 species of trees, more than 400 species of birds, including 16 species of hummingbirds and the largest population of Scarlet Macaws in Central America; all four types of monkeys and all six neotropical wild cats; 40 species of tree frogs, more than 100 species of butterflies, 10,000 species of insects, and almost 30 species of lizards, including the famous Jesus lizard that can walk on water. The leatherback, green, Olive Ridley, and hawksbill sea turtles all nest of the beaches of the park. There are 13 ecosystems, including a complex fresh water to salt water system. Be careful of the waterways though, as they are guarded by crocodiles and bull sharks. 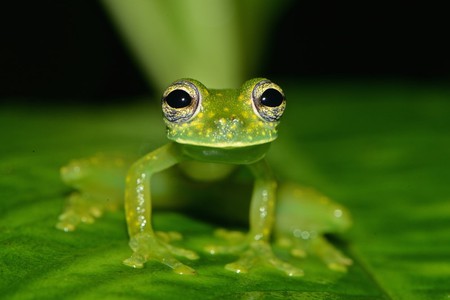 While you can take a guided day tour, the best way to explore this spectacular national park is on a two to three day hike from one end of the park to the other. A hike from one ranger station to the other is an extraordinary adventure and your best opportunity to have some pretty rare wildlife experiences, while lightly treading through multiple ecosystems. There are empty beaches, intricate trails through a variety of forest types, a towering waterfall, and a freshwater lake that you can explore on your hike. 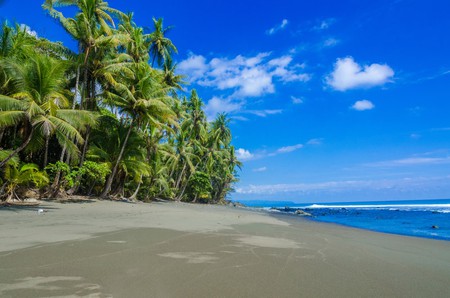 Not a soul in sight | © Simon Dannhauer/Shutterstock

Even though it is now illegal to enter the park without a guide, you definitely wouldn’t want to go without one. The result of following the rules while in the park will abound to endless rewards. It is easy to get lost and disoriented and there are endless dangers to the untrained hiker, including venomous snakes, large predatory animals, intense heat, and thousands of insects like mosquitos and Africanized bees that could really wreck havoc on your journey if you aren’t prepared. Traveling through the Corcovado National Park with a guide will afford you the opportunity to see a lot more wildlife, learn a wealth of information about your surroundings, and make it out of the park safe and sound and smiling.